The official music video of 6cyclemind's first single under Star Music, "No Rewind No Replay," is now out.

The music video was first launched in the band's most recent gig at 12 Monkeys in El Pueblo, Pasig City. 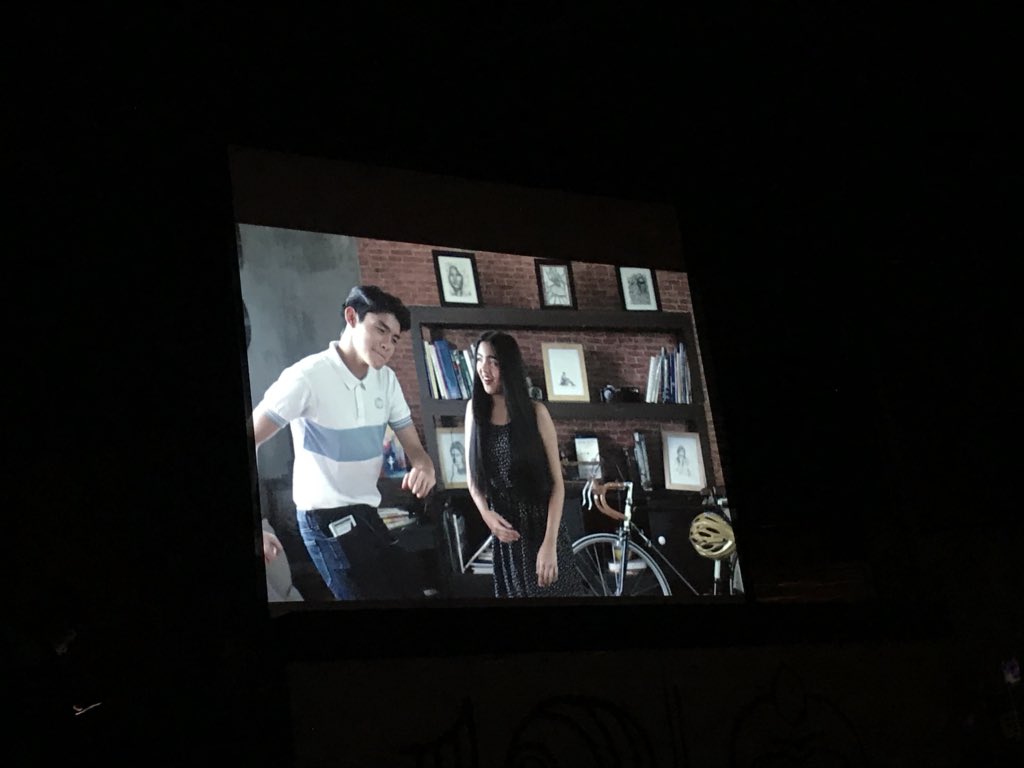 Over the weekend, the video, which features Kapamilya teen love team Grae Fernandez and Andrea Brillantes, premiere on ABS-CBN music channel MYX and was released online.

The concept of the music video, according to vocalist Tutti Caringal, was totally supported by the label. 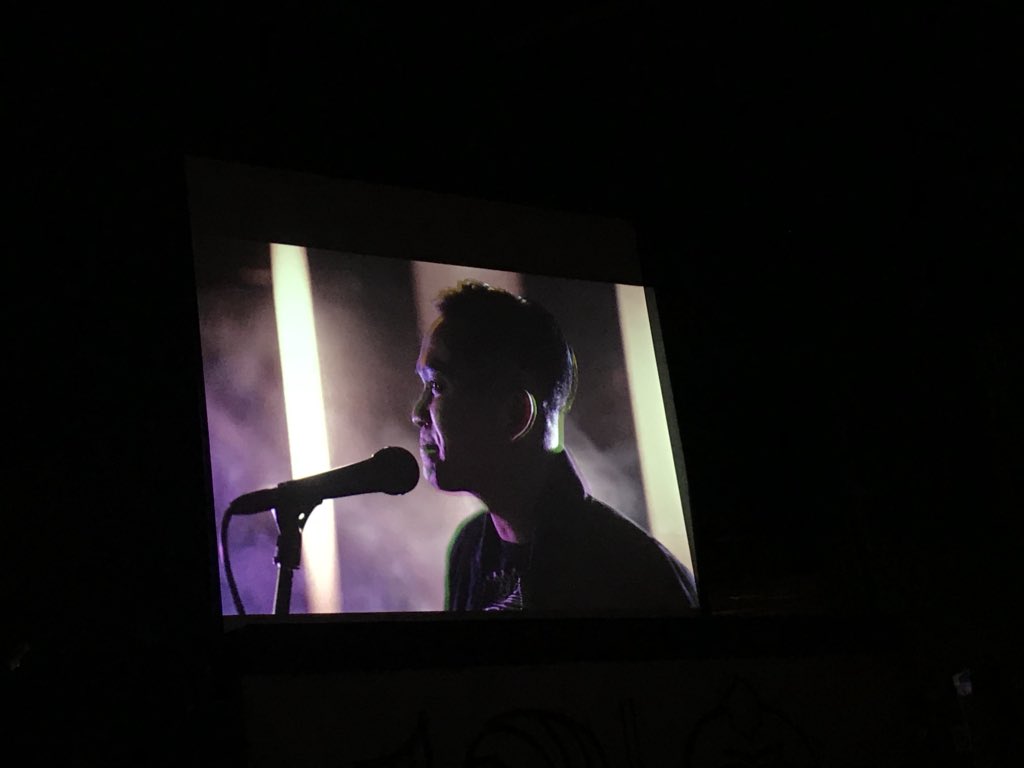 While it is not clear yet if "No Rewind No Replay" will be part of a forthcoming album, the band assures fans that they will releasr more music like such.

What can you say about the music video? Comment below!