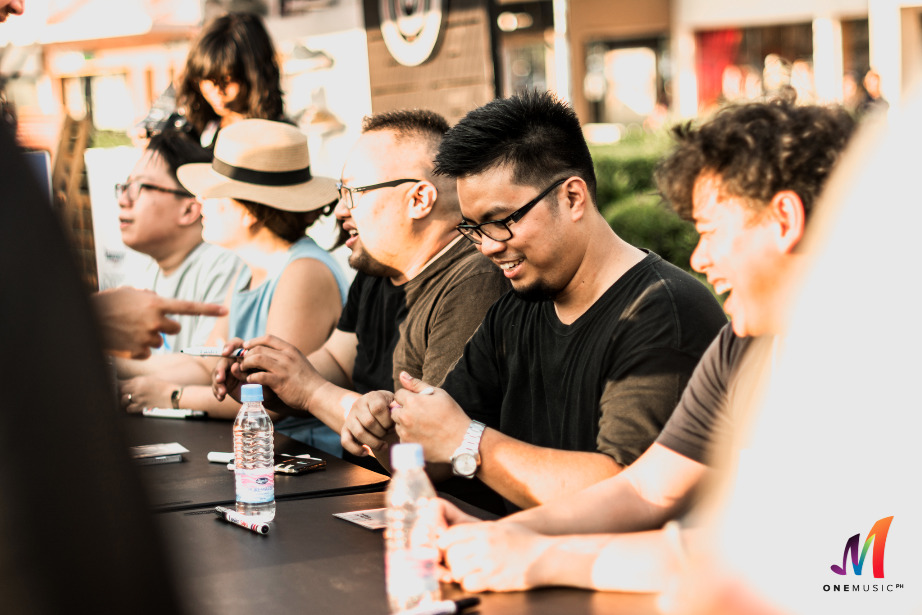 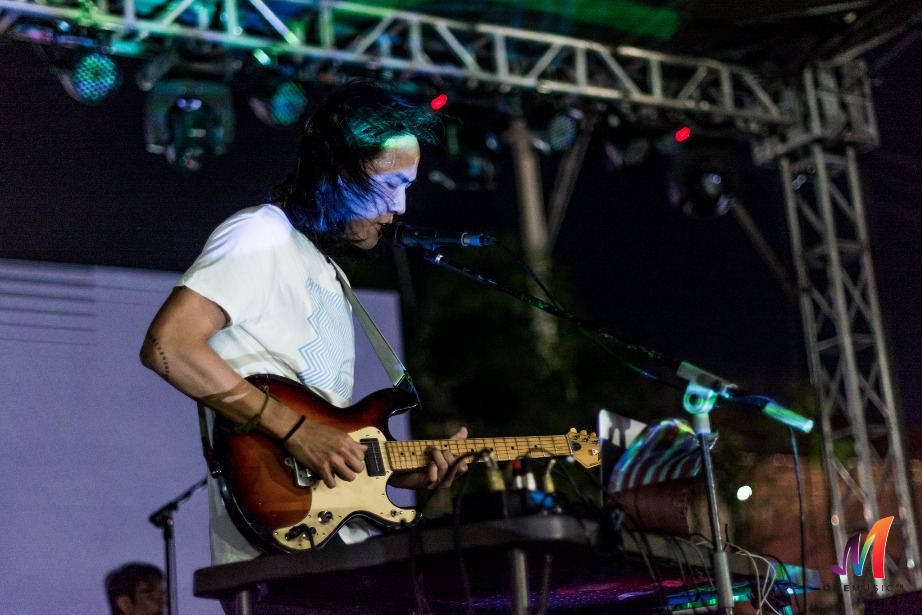 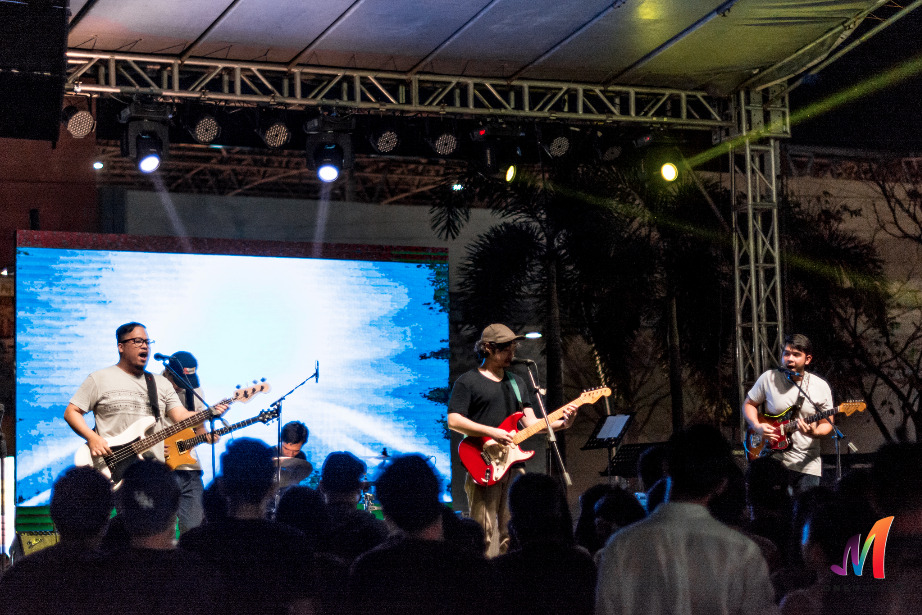 A crowd worthy of a full-fledged music festival was in attendance at Ang Bandang Shirley's "Favorite" album launch.

It seems a little disjointed to call Ang Bandang Shirley “rockstars,” but this weekend (March 25), they were just that – with a “mushpit” as they’re affectionately called, crowd surfing (an attempt at it, at least), and all.

As early as 3PM, a slew of fans braved the Manila heat just to grab a copy of Ang Bandang Shirley’s newest album, “Favorite,” along with other merchandise including patches, shirts, and sticker packs (which sold out by the end of the night). That line didn’t get much shorter in a span of a couple of hours, but another line soon formed for the band’s special meet-and-greet session.

Fans of all ages smiled as they handed over their freshly opened copies of “Favorite,” with words of appreciation for the band whose songs became their life’s soundtrack.

As bands like Outerhope and Musical O took the stage, the Blue Bay Walk Garden started to look more and more like a music festival with hundreds crowded around the stage for the special occasion. Outerhope played songs new and old, including their latest single “Holiday,” and expressed their appreciation for Ang Bandang Shirley, whom they said were one of the band’s first friends in the music scene. Musical O, on the other hand, impressed with their intricate guitar work, at one point inviting producer and Twin Lobster frontman Nick Lazaro to take over vocal duties for a track.

Then came the time that the hundred-strong crowd had been waiting for: Ang Bandang Shirley finally took the stage. The band sheepishly apologized for being nervous, and then revealed that they would be playing all the tracks from “Favorite” – their first and last time playing the tracks live with vocalist Selena Salang. Hearing the tracks for the first time (except for previously released singles “Umaapaw” and “Siberia”), the crowd was attentively listening along to those that were sure to be future favorites.

Ang Bandang Shirley played in three five or six-song sets, again apologizing for not being able to play for longer periods of time. The audience welcomed the breaks, though, as they were given enough time to either get a drink or rest up for the next emotional set, standing resolutely in their chosen spot in the crowd.

After two sets of tracks from “Favorite,” hosts Joey Santos and Hope San Pedro revealed that the last set would be filled to the brim with the band’s biggest hits. And indeed, as Selena, Owel, Ean, Joe, Zig, and Enzo took the stage for one last time, they played “Theme Song,” “Tama Na Ang Drama,” “Nakauwi Na,” and more, which took the crowd on a nostalgia trip back to when they first discovered Ang Bandang Shirley.

Despite periodic shouts of “wag ka nang umalis, Selena!,” it was all smiles as the audience gamely sang along to every word of Ang Bandang Shirley’s songs. That is, until guitarist Ean Aguila took the mic mid-set and revealed that he couldn’t contain his emotions much longer… to which Owel replied that he’d already been crying. Ever the voice of reason, Selena told the crowd not to worry: the band, the songs, and more importantly, the fans were still going to be there.

Selena introduced their final song by saying it was “the song that really changed [her] life.” And so her journey in Ang Bandang Shirley ended (for now!) as it began: with the papapararara of Patintero/Habulan/Larong Kalye.

Selena might be leaving, but Ang Bandang Shirley lives on; the proof is in “Favorite,” their strongest offering yet.