Bailey May set to conquer the world with Now United

Formed by Simon Fuller, who created the hit talent show American Idol, Now United is comprised of 14 young talented artists from different parts of the world.

Its website earlier said that the group aims to cater the "social media generation" as these artists "unite to make music and celebrate the joys of song and dance." Couple of months ago, Bailey, along with fellow Star Magic artists Ylona Garcia, AC Bonifacio, and Jane de Leon, flew to Los Angeles for the boot camp of the said pop group. 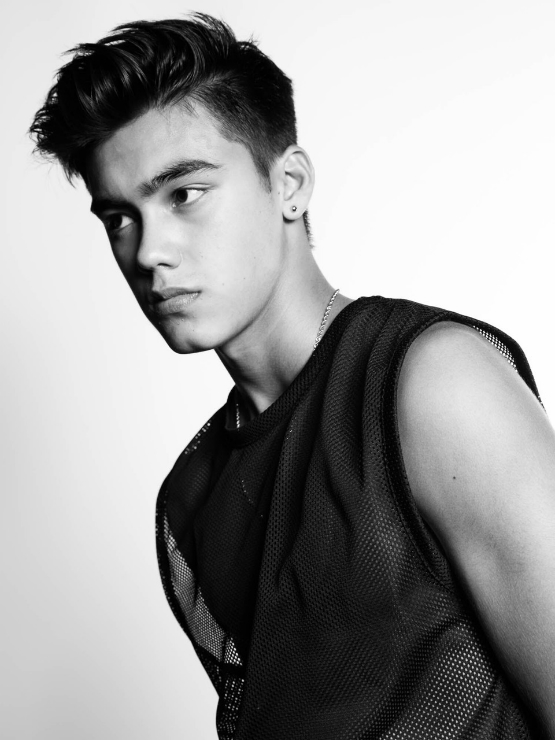 Fortunately, the “Gusto Kita” hitmaker left to represent the country and now, he has really made it.