A Dream come true for PBB's Global Gwapito of UK!

Jamie also composed two tracks on the album – the catchy “Can You Be My Girl” and Bailey’s first single, “Gusto Kita.”

“I'm so blessed to have my own album and to have worked with such great writers and producers. It's also an awesome blessing that my dream has come to be a part of the Star Music Family. God is good,” said Bailey.

His fans will surely love the hiphop-laced “Boom goes My Heart,” the sparkling “Now We’re Together,” the inspiring “Gotta Win,” and Bailey’s version of “Build Me Up, Buttercup.”

“Bailey,” which includes minus one versions of all the tracks, can now be streamed on Spotify and will soon be available at all record bars nationwide. Digital tracks can also be downloaded via leading record stores all over the country and in online music stores such as iTunes, Mymusicstore.com.ph, Amazon.com, and Starmusic.ph.

Here are some exclusive photos of his album Blog Conference: 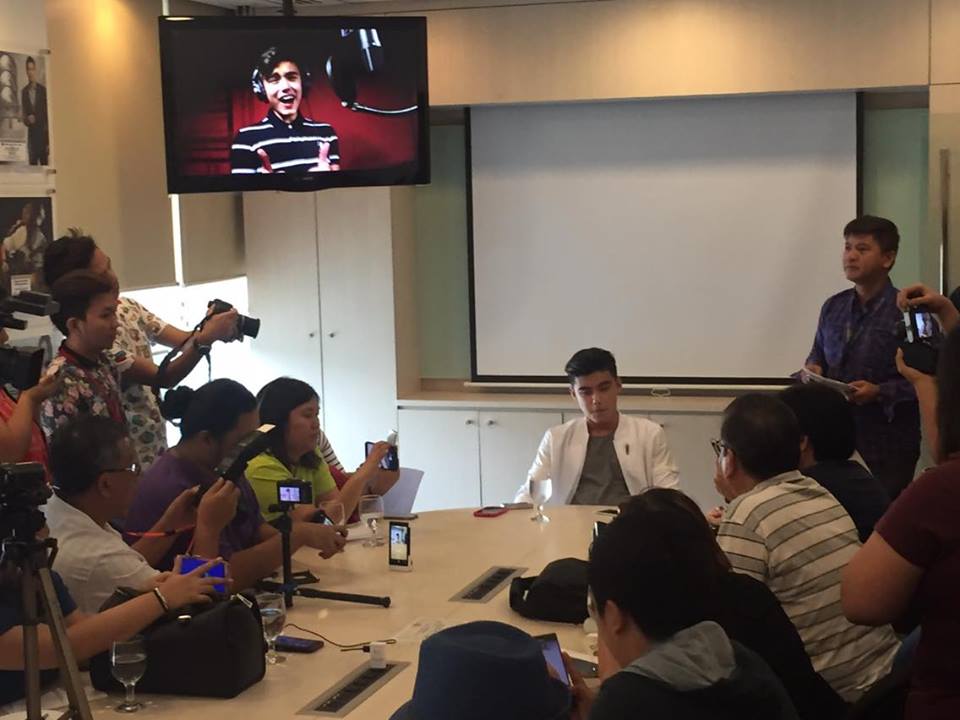 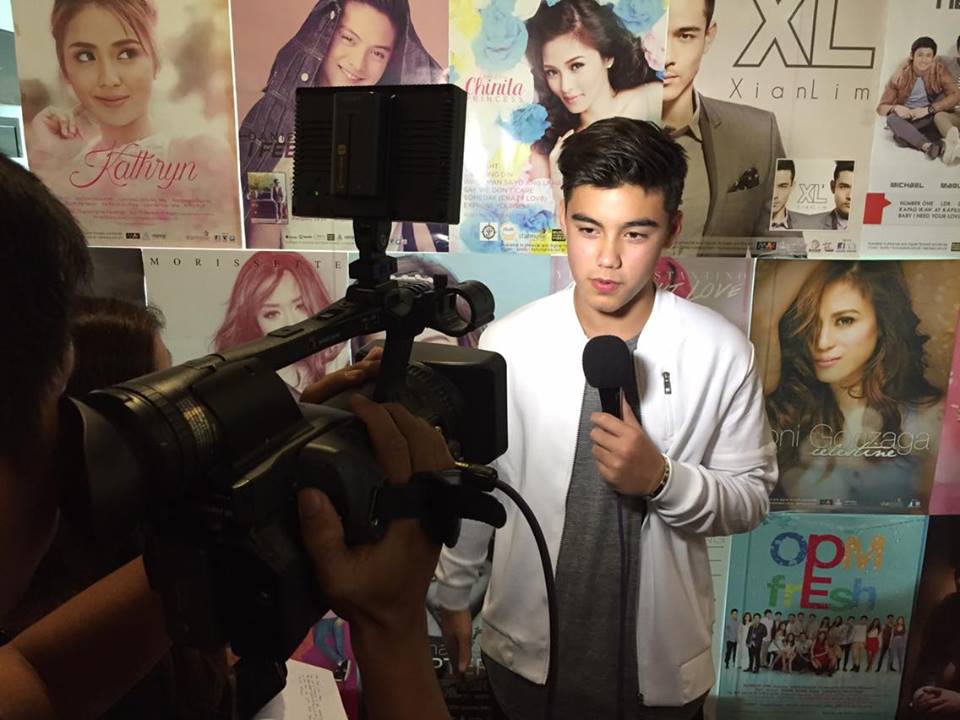 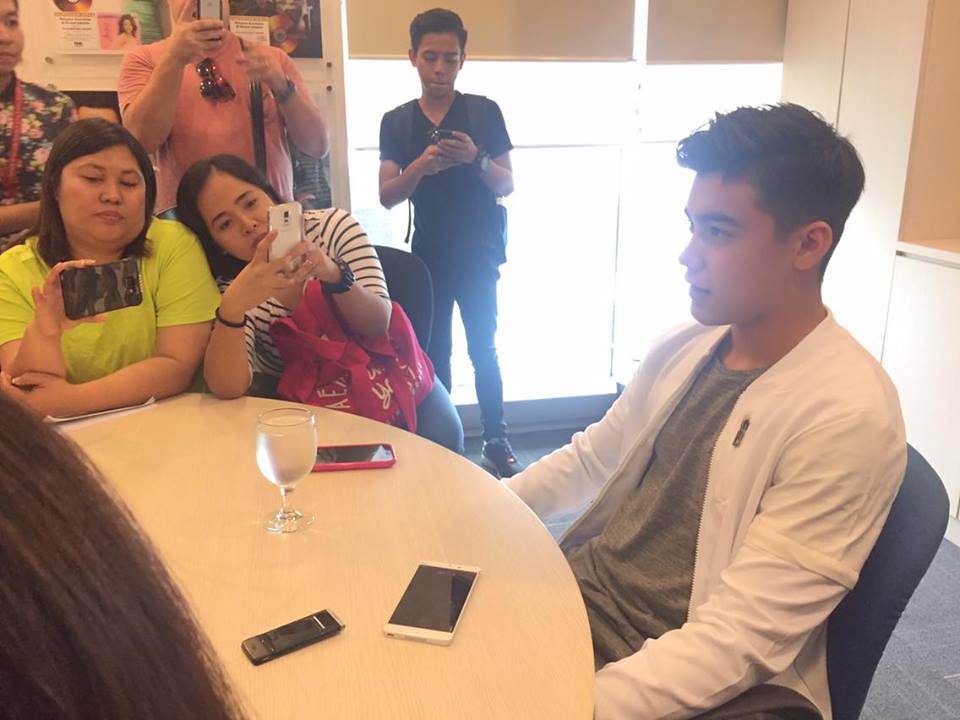 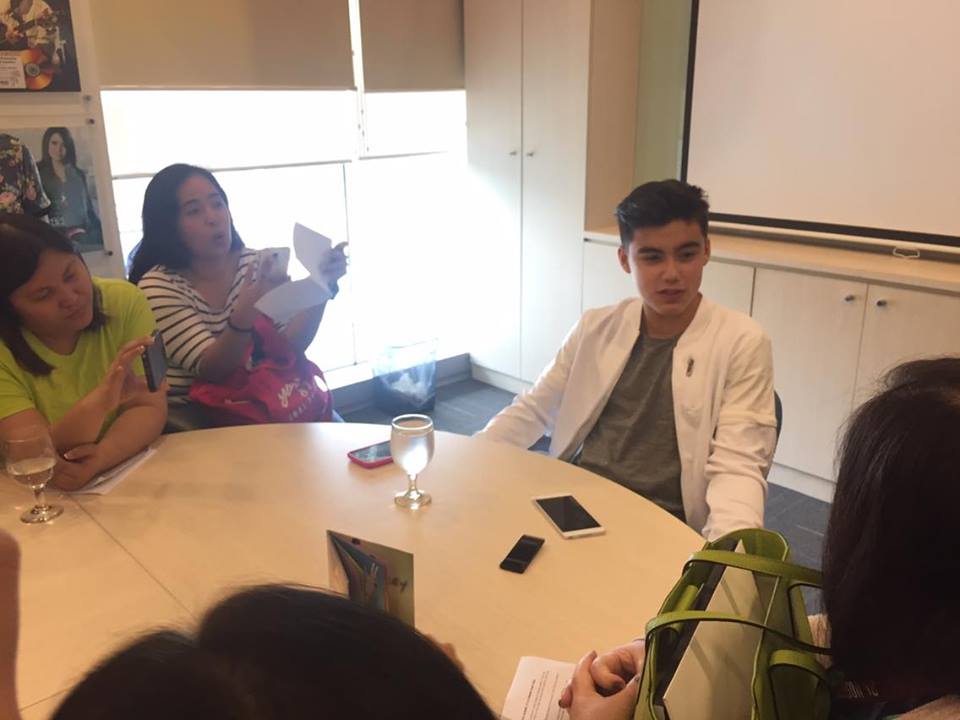 Bailey May's other "love" in His Latest Music Video!

Yes, the Megastar still has it.

A Happily Ever After Adventure in Hongkong Disneyland!