The Camerawalls: Clinically Dead For 16 Hours, But Now Theyâre Back

After coming from a hiatus that lasted well over four years, Clem Castro of The Camerawalls is back, and the band is set to fill once more the stage with the sound that so many people had craved during their absence. In fact, the band is already gearing up for their next major concert—perhaps the biggest one, following their hiatus—this coming March 15 at the Music Museum. Featuring guest artists such as Bryan Estepa, Jing Reyna-Jorge, and Meagan Trees, alongside a performance with the Manila Symphony Orchestra, The Camerawalls will sure be welcomed to a grand homecoming of sorts when they step onto the stage that missed them for so long.

And speaking of welcome, One Music had welcomed this wonderful band last night during the weekly One Music Live. They performed songs from their debut album, including “Clinically Dead for 16 Hours,” as well as from previous EPs, like “My Life's Arithmetic Means” and “Bread and Circuses.” However, what was most special was the fact that the band had also graced the One Music Live show with their latest single, ahead of its release date on March 3! 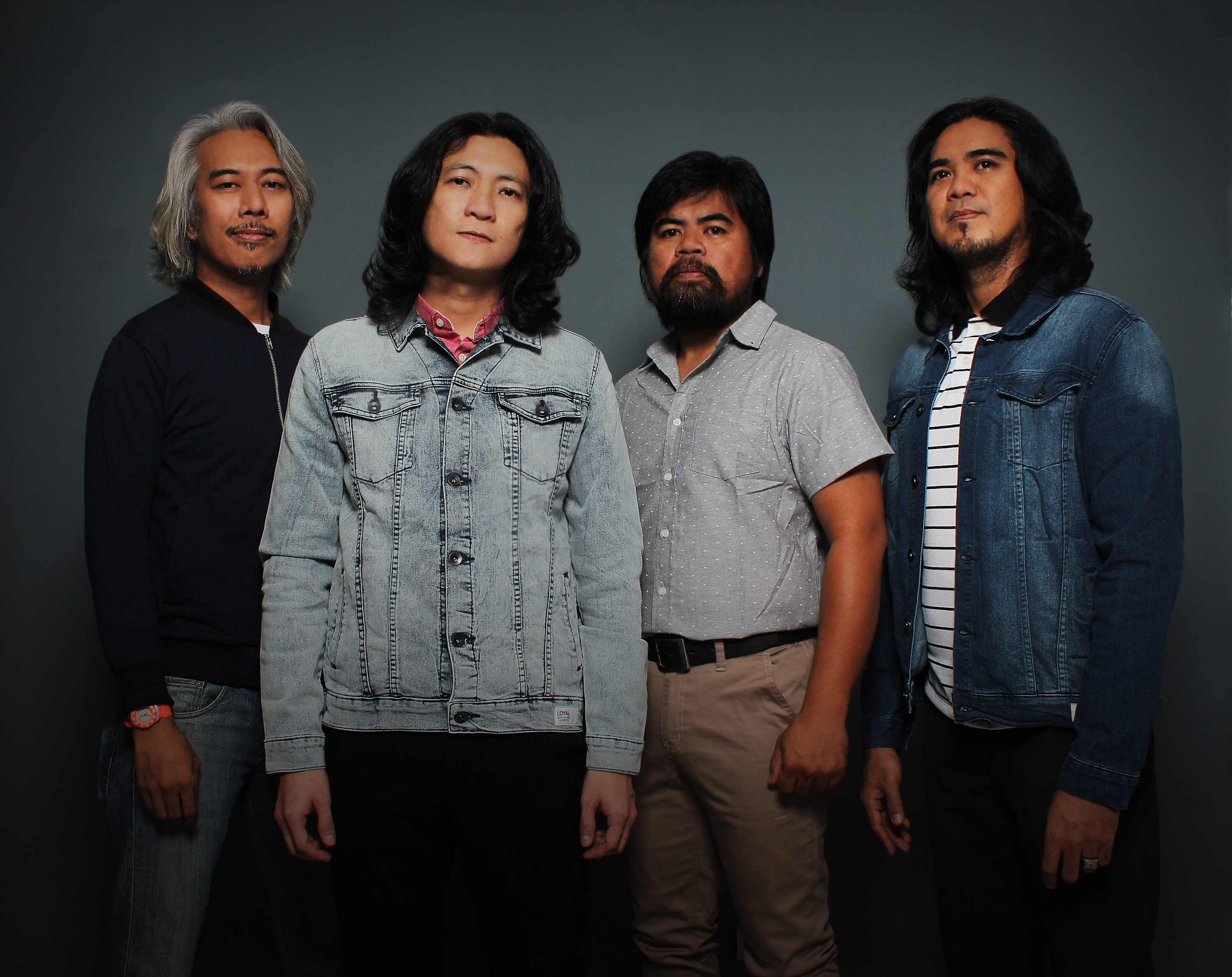 The songs they chose for the night truly showcased the numerous styles and genres that had influenced them all these years. Clem—vocalist and leader of Camerawalls—described their sound as an unusual combination of The Beatles and The Smiths, with a bit of OPM flair thrown in for extra flavor. The band had essentially taken everything good about the music of the past and synthesized it to create something that not only sounded pleasing to the ears, but was in line with the musical trends of the modern era.

Indeed, all of their years in the music industry has made them masters of their craft, both in terms of storytelling and musicality, and all of it can be seen in the way they make music.

In case you still don’t know who The Camerawalls are, you can listen to their remastered version of their debut album here:

If you missed their performance at last night’s One Music Live, you can watch it below:

Were you able to catch The Camerawalls’ performance last night? Share your favorite moments down in the comments below, or tweet them to me via @rafael_reynante!