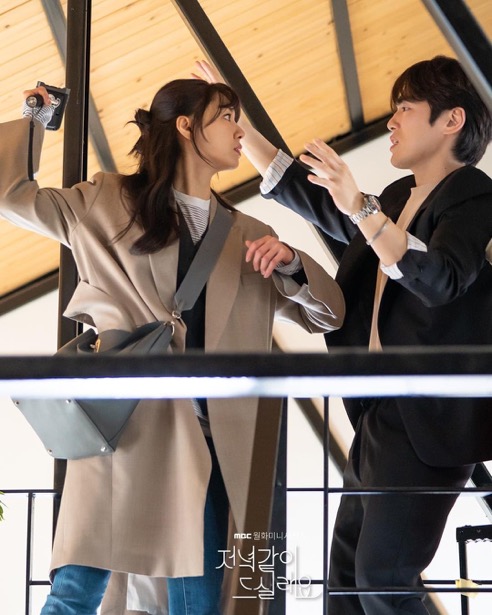 The two will appear in a cameo in âDinner Mateâ

If you’ve been closely watching Crash Landing On You, you might have seen these two. Seo Ji Hye and Kim Jung Hyun play Seo Dan and Gu Seung-joon respectively. Despite being brief, their love story was closely watched by fans of the show, and was cut short when Jung Hyun’s character Seung-joon was killed off, never having resolved their would-be love story.

However, that might change, albeit in a different show. New stills have shown that Ji Hye and Jung Hyun will be appearing in a cameo in an upcoming episode of “Dinner Mate.” The show will revolve around two individuals who have become jaded because of past heartbreaks, but will eventually find love in each other through their mutual enjoyment of food. Ji Hye and Jung Hyun will play the role of a bickering yet faithful couple.

Though Ji Hye and Jung Hyun will not be the stars of the upcoming show, CLOY fans are regardless grateful that the two can finally resolve their love story, even if it’s on a different show.

Are you equally happy to see these two in Dinner Mate? Share your favorite moments in the comments below!

Markus Paterson speaks up on issue between Janella Salvador and helper