Daniel Padilla tells fans: Be good to one another

After 2 years, box office King Daniel Padilla made his return to the Big Dome for his sold out concert last Saturday. DJ brought on a night full of kilig and great music as he performed some of his favorite old school hits such as “Don’t You Forget About Me,” “Everybody Wants to Rule the World,” “True,” and many more, giving each song his own personal touch.

He was later joined by special guests, Jericho Rosales who performed “Pusong Ligaw,” and Ian Veneracion who performed “Ain’t No Sunshine.” Daniel was later on surprised by his sisters Magui and Lelay, along with their baby cousin Jordan as the three of them joined him onstage as DJ performed “Kahit Maputi Na Ang Buhok Ko” from the official soundtrack of the highest grossing movie of the year “The Hows of Us.” 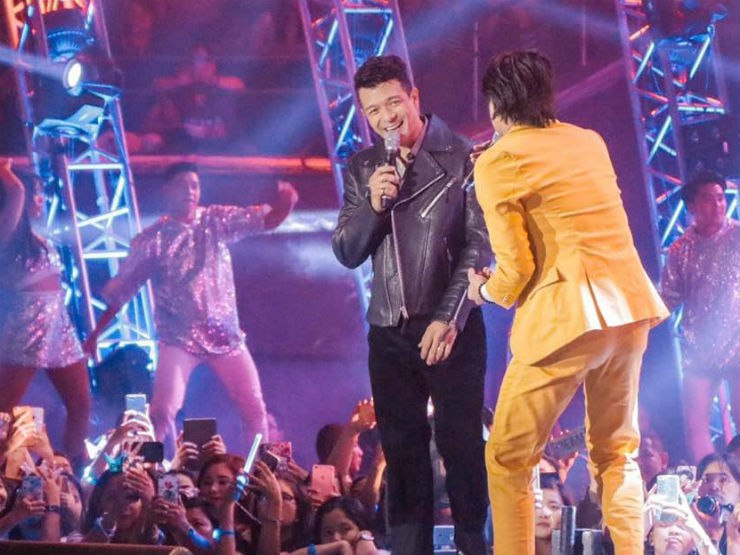 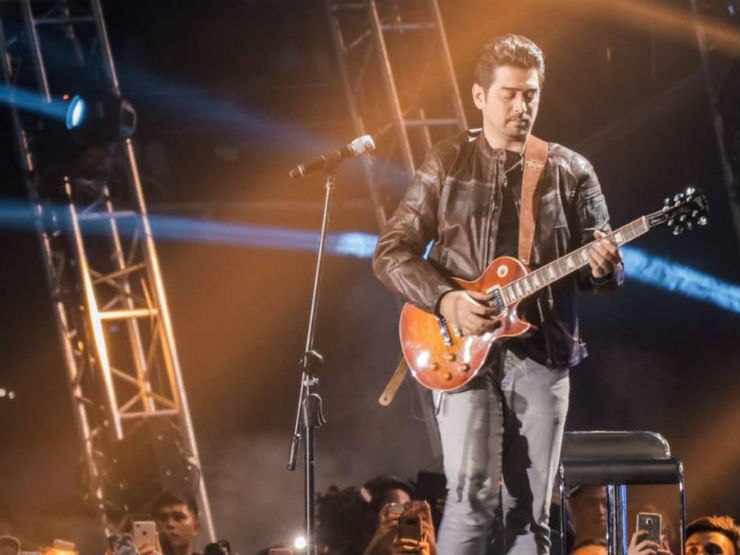 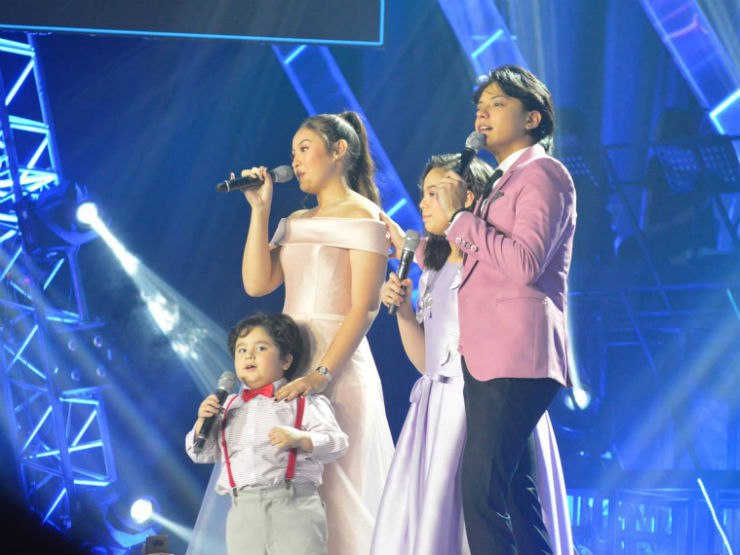 One of the biggest highlights of the evening was when DJ lovingly sang the Billy Joel classic "Just the Way You Are" to Kathryn, saying “This is really for you, my love.” Touched by his sweet gesture, the actress was moved to tears during his performance.

Kath cried.. Believe it or not I cried too while watching.. Oa na kung oa pero I feel their love for each other!!

“it’s really for you, my love.” — Daniel to Kathrynâ¤ï¸â¤ï¸#D4nielPadillaBackAtTheAraneta

Throughout the night, Daniel took every chance he could get to thank his fans for their unending support, and later left them an inspiring message to respect one another.

The night came to an end as DJ sang the Orange and Lemons hit “Hanggang Kailan” with the help of the crowd. Of course, his beloved KathNiel fans did not want to end the night just yet, so Daniel indulged them with an encore performance of “Yugyugan Na.”

Were you at the Big Dome last Saturday, too? What was your favorite part of the night? Comment below!

LISTEN: The Himig Handog 2018 official entries are out!

D4: Through the eyes of a KathNiel superfan