The cast of ‘Ang Huling El Bimbo’ musical is set to get back on stage, this time with the original singer of the songs they told, Eraserheads frontman Ely Buendia.

On December 8, 2019, the OPM icon is set to hold ‘Ely Buendia: A Night At The Theater’ at the Newport Performing Arts Theater in Resorts World Manila. 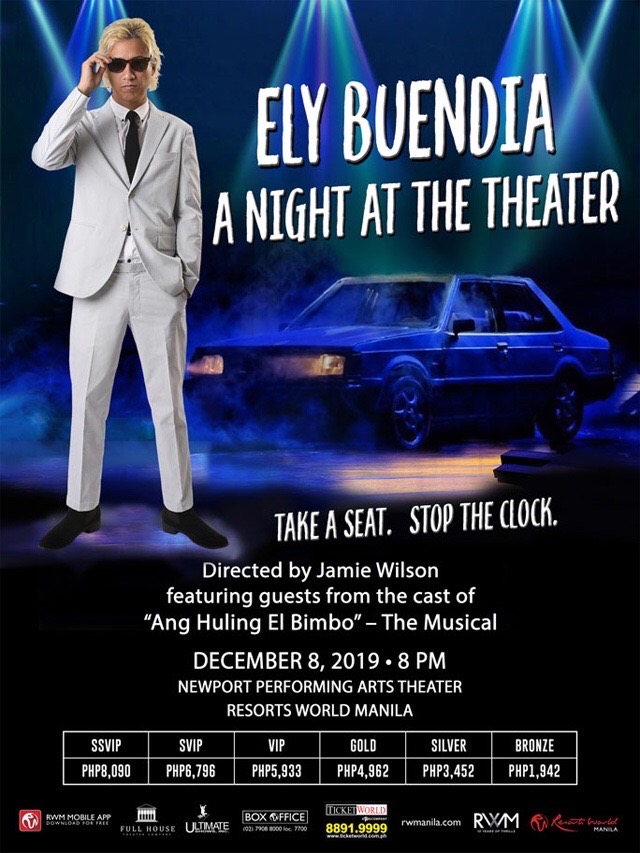 Ely had been very supportive of the musical, which ended its run last August. He had been spotted in one of its shows during its return.

'Something positive about myself': James Bay releases new single

Jennylyn Mercado reminds people nothing wrong with speaking out

Ebe Dancel Humbled By Fansâ Support As Concert Sells Out