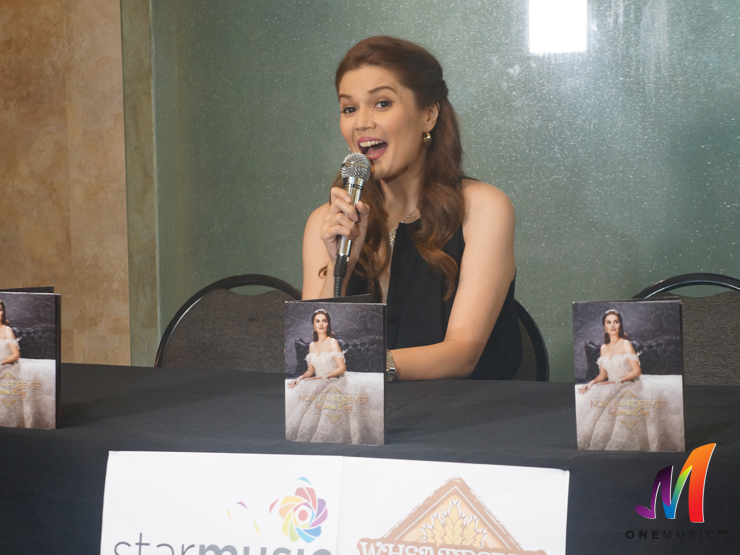 After a 16 year hiatus from singing, Donna Cruz is back with a new album entitled “Now and Forever.” The album includes two original songs composed by veteran composer Vehnee Saturno, whom Donna credits for the success of her previous albums and singles. It also includes six original songs, hand-picked by Donna herself.

Although the songs are about love, Donna says that the tracks aren’t the typical hugot love songs, but instead she opts for the feel-good type of music that she hopes will uplift the listener.

“Fans should expect to fall in love more with the person they love while listening to the songs kasi nakaka-in love ang lyrics. The songs I chose are all about love, how it feels to be loved, and to love someone so much,” she says.

The covers include “Ikaw Lang ang Mamahalin,” “Ika’y Mahal Pa Rin,” on which she duets with Piolo Pascual, and one of her personal favorites, “Hanggang.”

A combination of maturity and a deeper experience with love with her family had made it easier for her to feel the emotion behind the songs. “When I was recording each song, I was really into it as if I was just singing to my husband, my son, my daughter, my parents, and friends. It was all positive.” 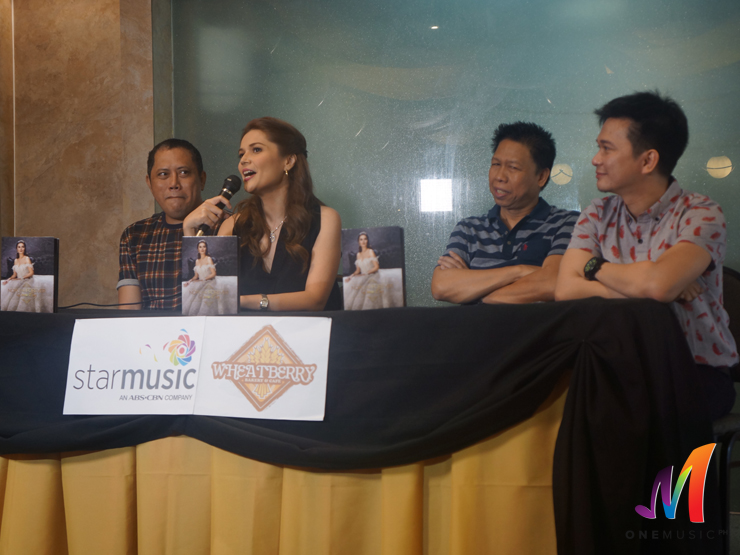 And this is a formula that worked for Donna Cruz. “Now and Forever” had sold out in selected record stores on the first day of its release.

The Original Multimedia Star has really made her mark on the music industry, and has done since her first single “Kapag Tumibok ang Puso.” In fact, we here at One Music asked her to explain what much-talked-about lyric “sharam dara” really means. Watch the video below to find out!

What do Himig Handog 2016 composers think about their songs?