American girl group Fifth Harmony had a successful one-night concert on Tuesday, March 6 at the KIA Theatre in Quezon City.

The girls -- Ally Brooke, Normani Kordei, Dinah Jane and Lauren Jauregui -- impressed their fans, commonly known as the 'Harmonizers' with their non-stop set featuring their live performances of old and new hits. 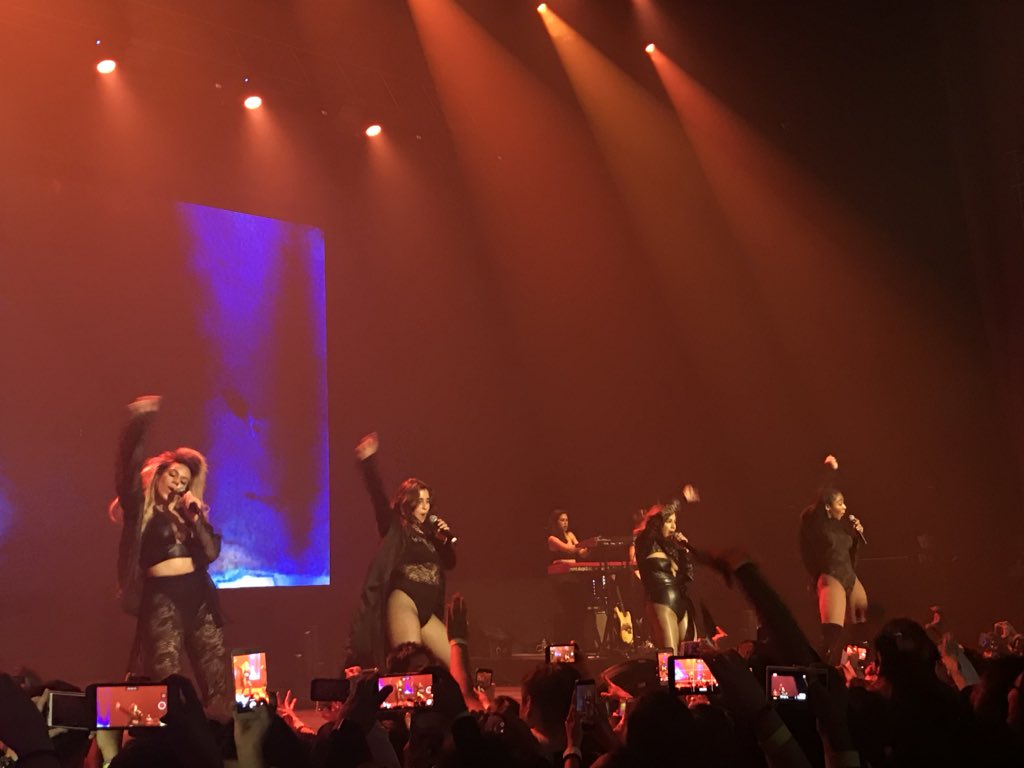 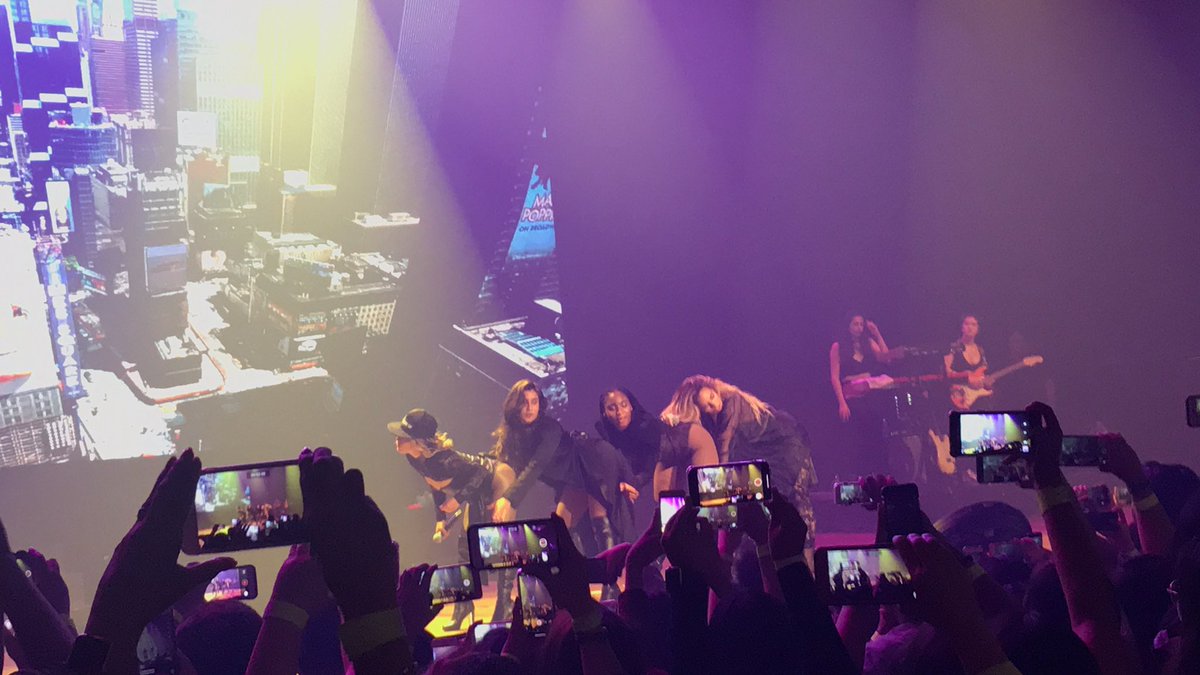 While it was Fifth Harmony's second time to hold a concert in Manila, the event was part of the PSA Tour, Fifth Harmony's third headlining concert tour, in support of their self-titled third studio album. 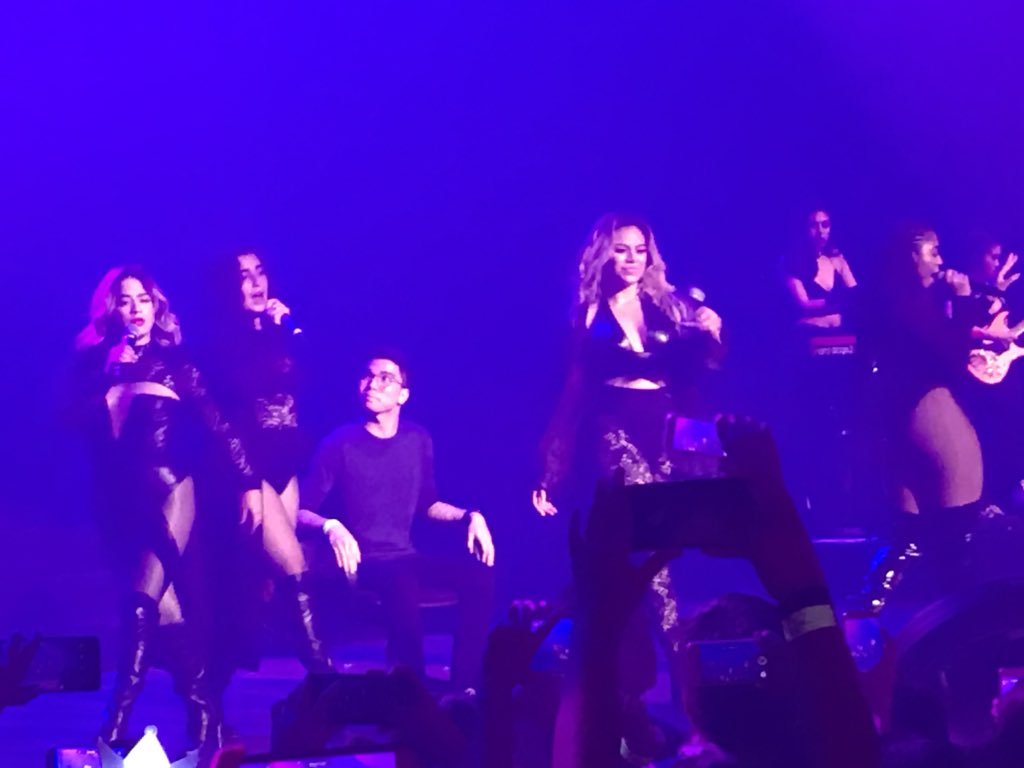 During the concert, which was presented by Wilbros Live, the girls expressed their love for their Pinoy supporters as they tell them, "Mahal Kita!" Member Dinah Jane even raised a Filipino flag in the latter part of the night.

Tonight was fiiiireeeeee #PSATourManila !! Like WOAH!!! Y’all were so loud and hyped!!! It was such an amazing show!!! The Philippines know how to do it!!! Mahal Kita ðµð­

MANILA!! That was crazy. Love you loads ðµð­#PSATourManila

Fifth Harmony also told the fans it won't be the last time they will perform in the country. 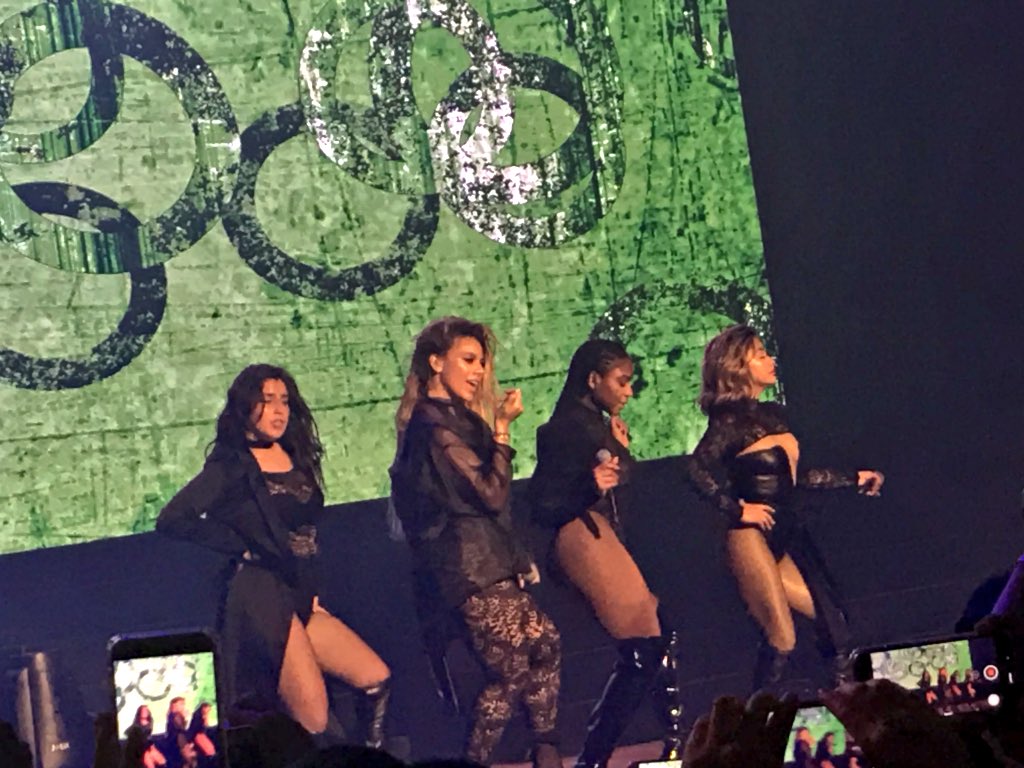 Were you at the concert? Tell us what was your favorite moment!