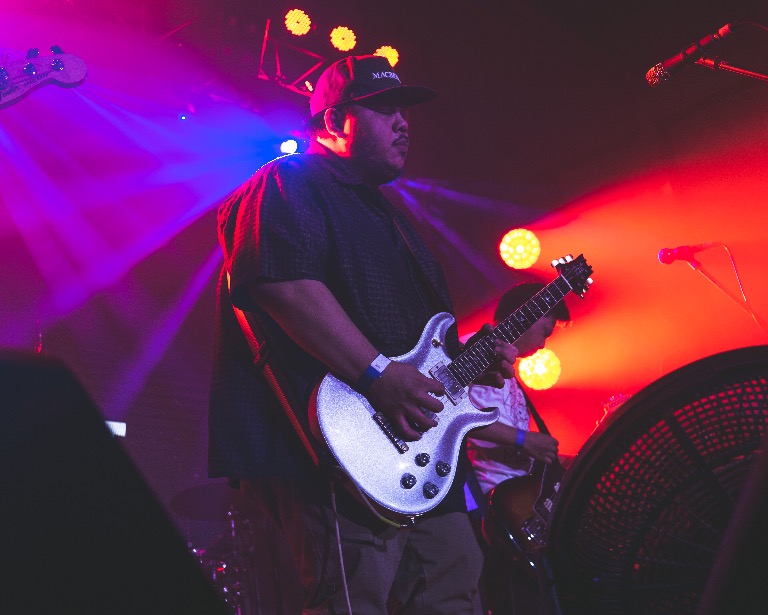 Zarkâs Burgers just added something new to make us love them even more!

Get ready for Zark's Fest 2019 featuring Ebe Dancel, Sandwich, I Belong to the Zoo, Mayonnaise, and more!

Prepare your tastebuds for some good tunes and good eats because the largest burger specialty chain in the Philippines is throwing a huge party next month! In celebration of its 10th anniversary, Zark's Burgers is staging its first-ever music, arts, and food festival called Zark's Fest 2019 at the Century City Mall Events Hall, Makati City on August 17, 2019.

According to the burger titan, the night was “a celebration of local brands collectively coming together to support one another,” and they even hearkened back to them they were a small, struggling brand, and said it was an honor that, finally, they could give back to the audience that openly welcomed them.

Acts played simultaneously during the event, with amateur acts playing in the foyer outside, while the main acts entertained the crowd in the event area. The main lineup included the likes of I Belong To The Zoo and Lola Amour, as well as Johnoy Danao, Bullet Dumas, Ebe Dancel, and of course, food-themed acts like Mayonnaise and Sandwich:

Make sure to check out the gallery above to see the artists we were able to watch during our time there!

Who was your favorite act during last weekend’s #ZarksFest2019? Share them in the comments below!