To think, they only rehearsed on the same day, they exceeded our expectations. 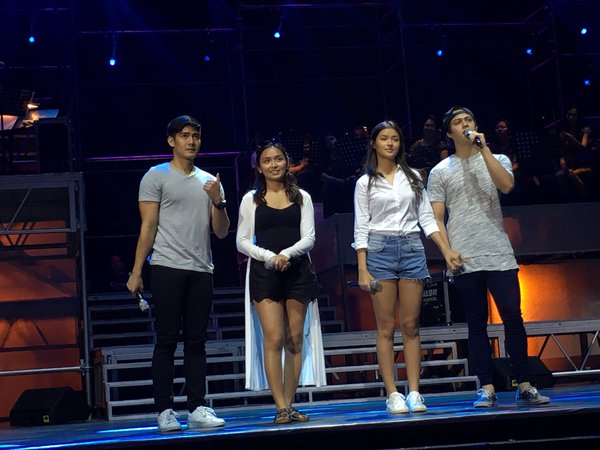 Among the four of them, only Robi has more experiences in hosting events like such. Though Kathryn and LizQuen have been doing it on the ABS-CBN musical variety show ASAP, they've never hosted grand events, as far as we remember, until Himig Handog 2016 came. 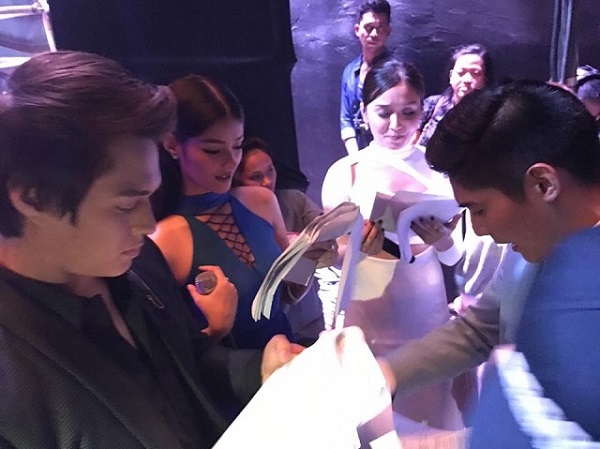 Roxy Liquigan, head of Star Music, is just among the people who commended their performance as hosts.

On the latter part of the show, especially when the announcement of winners was about to happen, Liza had to exit to make it to her flight to Italy, where she will tape new scenes for the teleserye Dolce Amore. 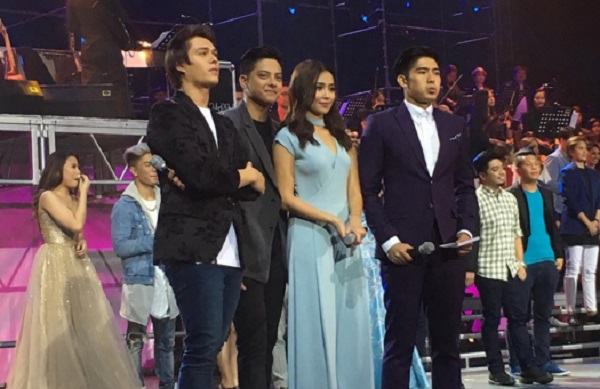 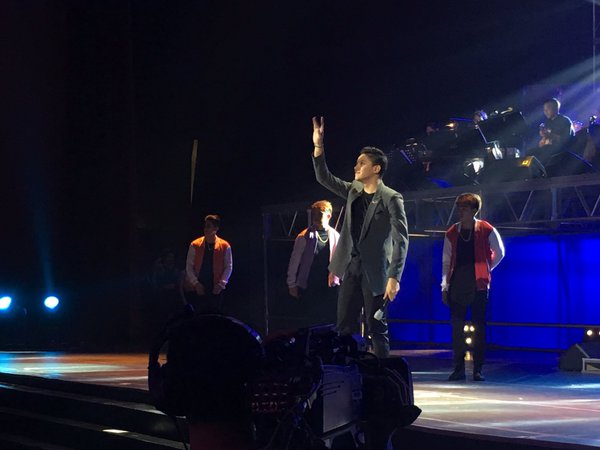 It's always refreshing to see two prime love teams kilig! (GIGGLE) doing the same job on one event alongside with an expert (HANDS DOWN!).

Do you look forward to see KathNiel, LizQuen, and Robi hosting more grand events? Share your thoughts below.

Views From The Six To Be Released April 29