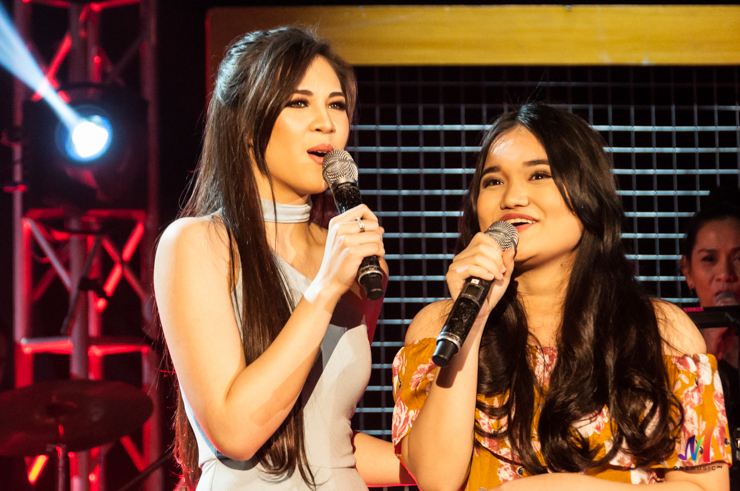 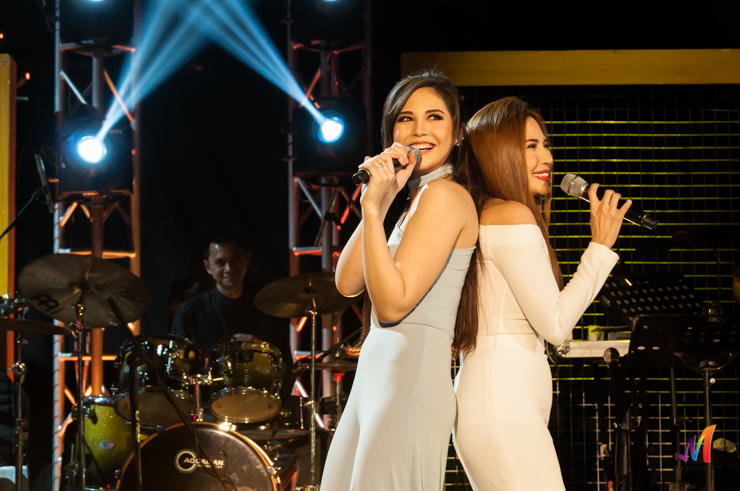 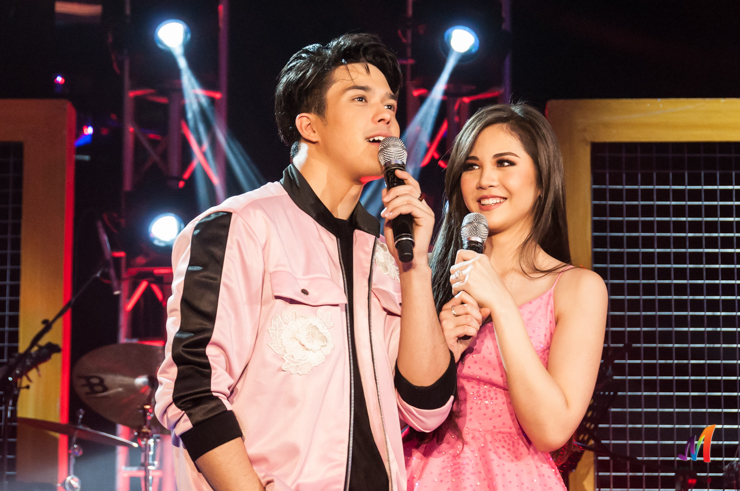 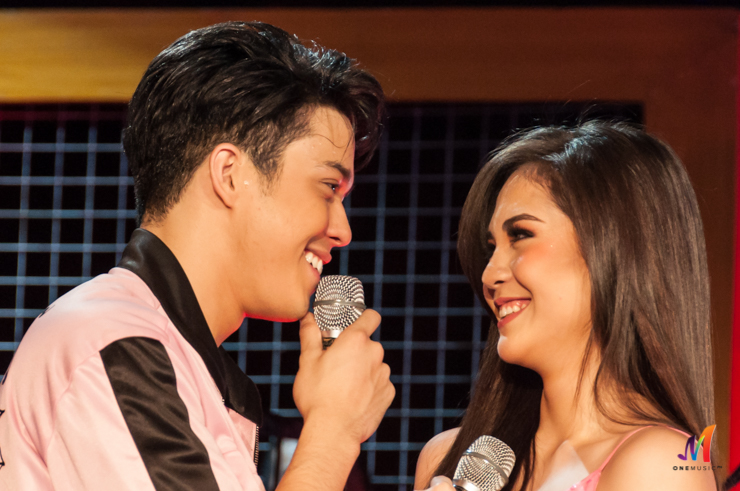 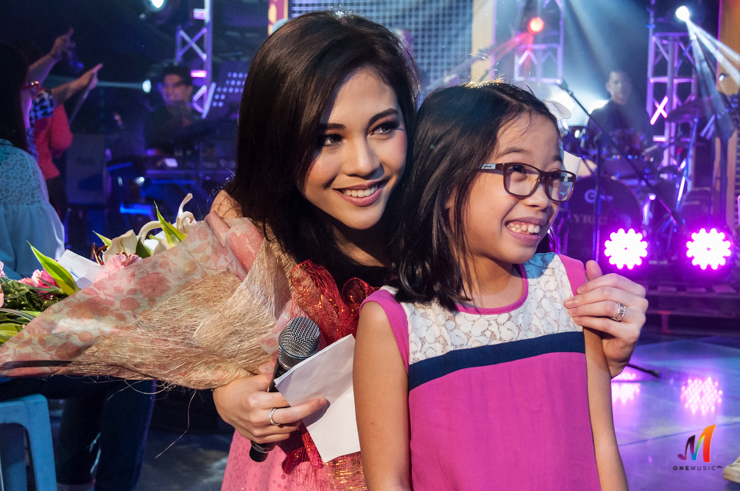 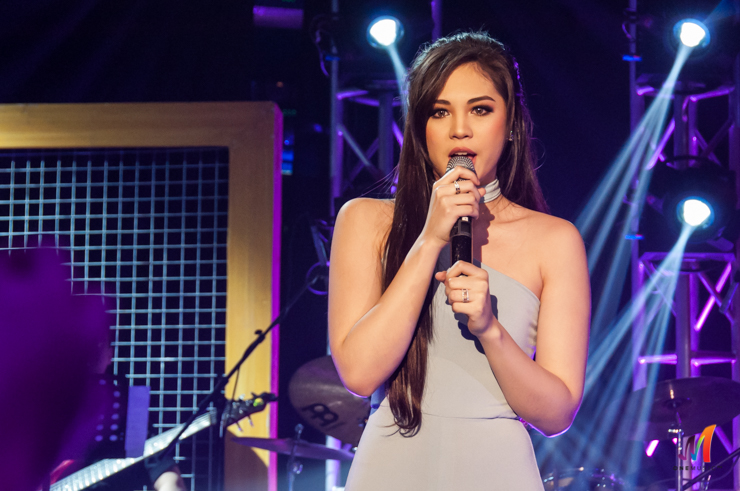 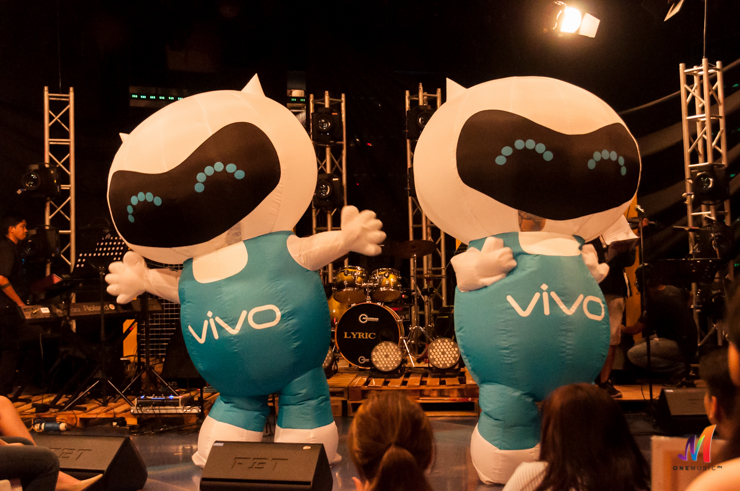 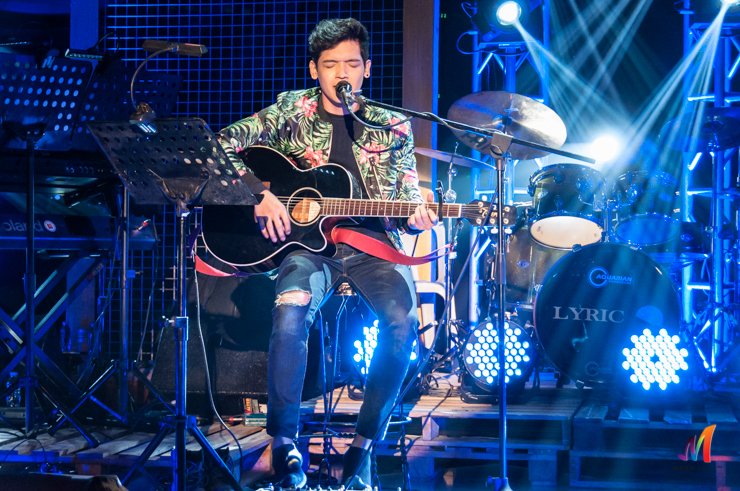 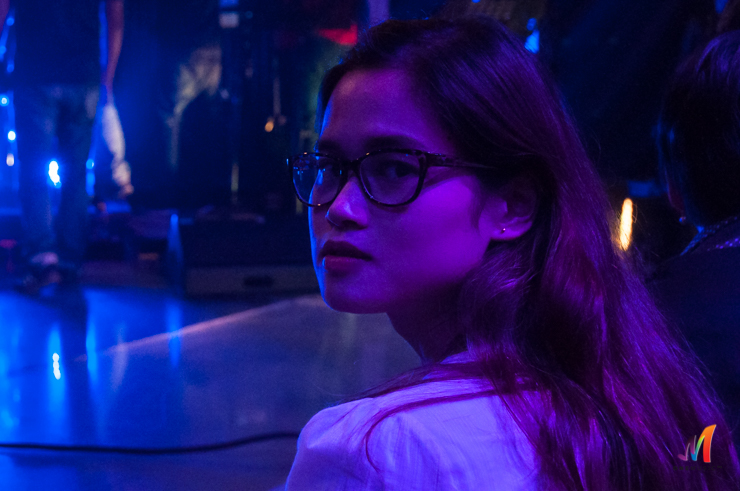 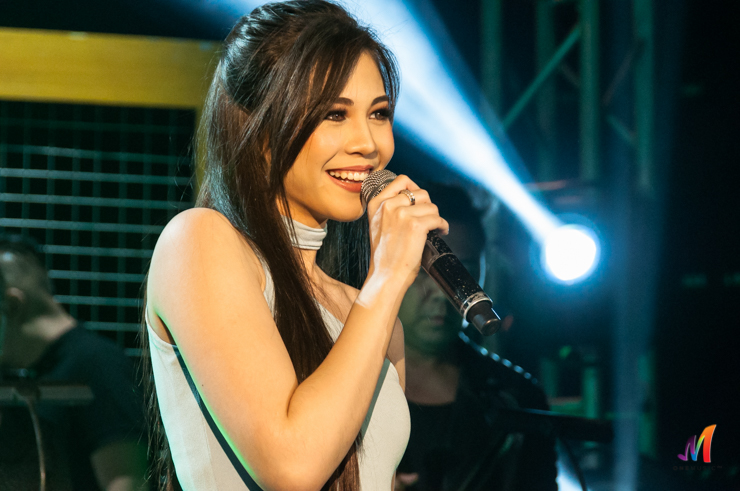 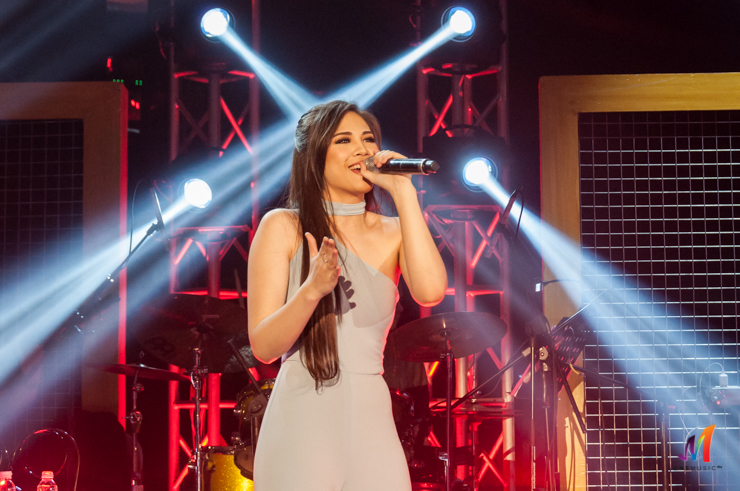 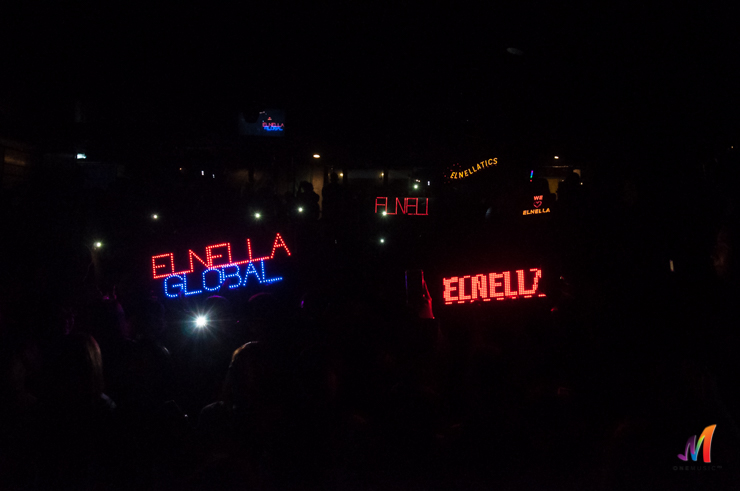 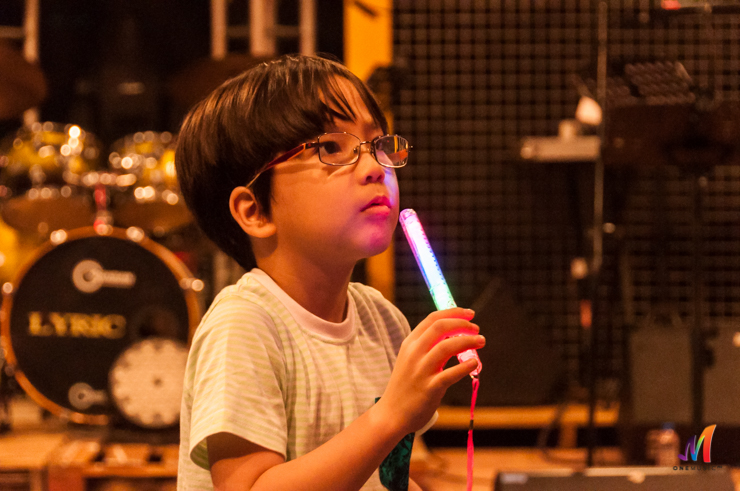 Janella is a wonderful and talented girl, and all her fans know it. Now, the entire world does, too.

It’s been a long time in the making, and in spite of the many hurdles she faced, Janella had successfully pulled off her first-ever Digital Concert with One Music PH.

Janella held nothing back, starting off with a powerful rendition of Bruno Mars’ “24K Magic,” to thunderous applause from her loving fans—not just from the audience, but from all over the world.

However, perhaps the most significant part of the night was how Janella was able to share the stage with two people she held dear to her heart: her mother, Jenine Desiderio, as well as “the person who makes her very happy,” Elmo Magalona. Janella had performed a duet with her mother, opting to sing “Iingatan Ka,” a very appropriate piece, knowing how close and intimate the pair are with each other. She had performed an equally-heartwarming piece with Elmo, choosing to sing a classic by the late Francis M., “Cold Summer Nights.”

Of course, being the religious songwriter that she is, she had also included a song to give praise, choosing to sing Hillsong’s “Touch The Sky.” She also included a recent song that she’s very proud to have been part of: Moana’s “How Far I’ll Go.”

The talented lady closed off the night with a grooving cover of Michael Jackson’s “Rock With You,” much to the joy of the crowd who had patiently waited to finally see her live.

Janella had kept saying that she didn’t believe she could pull off a concert by herself, let alone have the stamina to sing 13 songs without a hitch. Yet here she is, another artist part of our roster of Digital Concerts, and soon enough, another concert artist set to take over the OPM scene. The entire night was all about her, and she was able to spend it with the people she loved the most: Elmo Magalona, her little brother Russell, and of course, most importantly, the mother she cared dearly for. There will be more photos to come, but remember to check out our gallery above! Congrats to Janella for a wonderful Digital Concert!

Were you able to watch Jea’s first-ever Digital Concert? Share your favorite moments down in the comments below, or tweet them to me via @rafael_reynante!