IN FOCUS: Jonathan Manalo breaks his own record with 21 'Awit' nominations for 2018

On its 33rd year now, Awit Awards, an award-giving body conducted by the Philippine Association of the Record Industry, Inc. (PARI), is set to continue honoring the biggest contributions to the local music scene — the tracks themselves, the artists and even those who work behind all of these.

Manalo once told OneMusicPH that ‘Awit,’ for him, “is one of the most respected, and is the longest running music awards institution in the country where winners are voted by industry peers.”

In the last two years, it was not just beating his own record with the number of nominations that he treats as huge feat but the back-to-back victory for bagging the Album of the Year awards — for KZ Tandingan’s ‘Soul Supremacy’ and Moira dela Torre’s ‘Malaya.’ 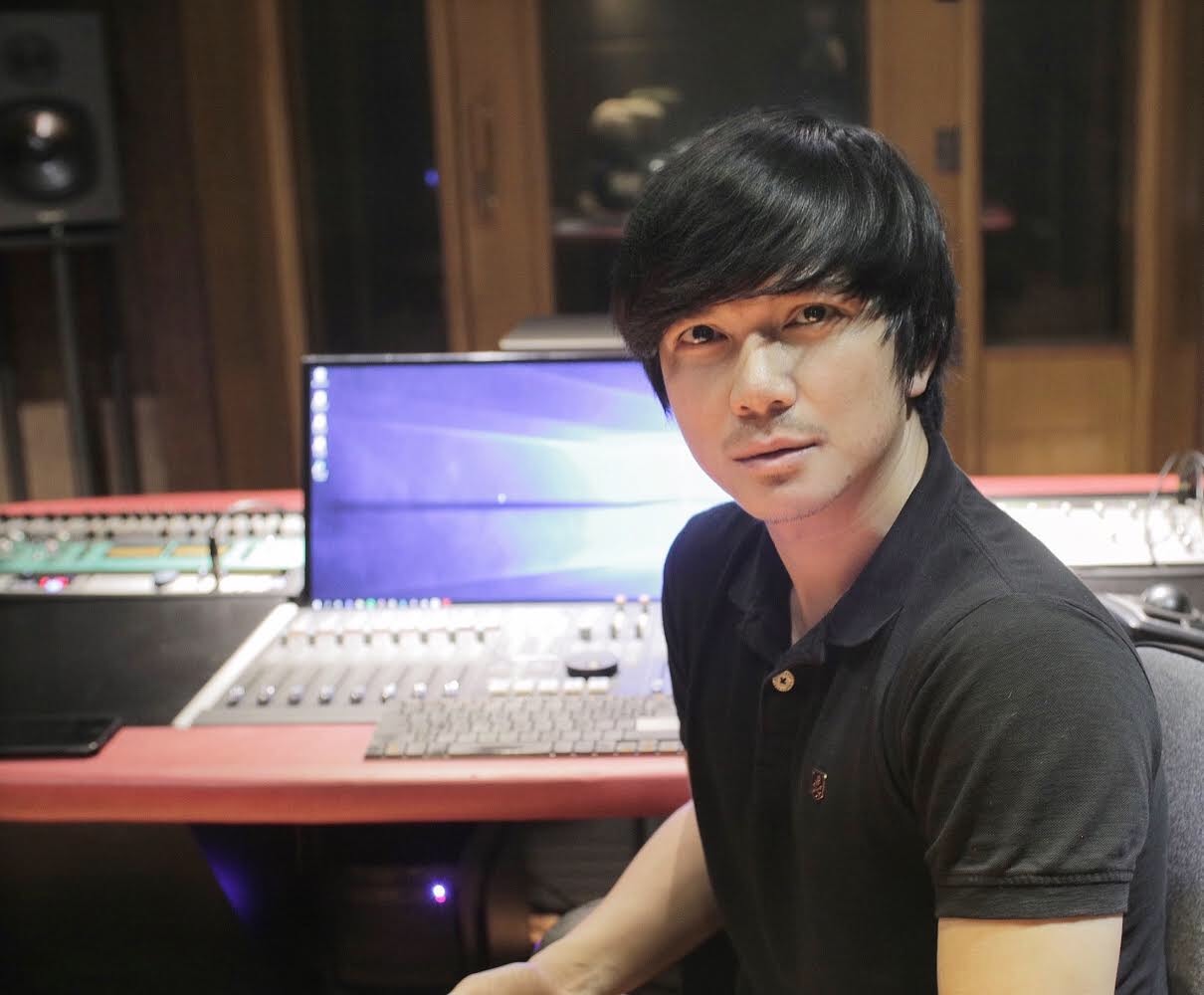 Here are the 26 Awit Awards finalists associated to Jonathan Manalo:

Album of the Year

- Queen of Soul by Jaya

Record of the Year

- No Hearts by Gibbs

- Pabuhat by TNT All Stars

- Pabuhat by TNT All Stars

Due to COVID-19 pandemic, the announcement of winners will be held virtually on August 29 at 6:00 p.m. But whatever happens on that day, “it’s not about winning anymore but being able to mentor and guide many artists, songwriters, young producers in the recordings that have been recognized by this year’s ‘Awit,’” said Manalo.

“It’s more of giving back to the community that has nurtured me,” he added.

Manalo also expressed, “I would also like to applaud PARI and everyone behind Awit Awards for continuing this endeavor of championing original Filipino music.”

“2020 has been tough for all of us, as we are faced with the pandemic and many other challenges this year, we continue to create beautiful songs, outstanding recordings & musical performances,” he stated. “The music will never stop and we will come out as better artists, better people when the hard days are over. God bless us all!”

Vice Ganda Among Artists To Change Careers Amidst TV Crisis