It was a rainy day last June 28, but the intermittent weather did nothing to dampen anyone's spirits for the second weekend of Fête dela Musique.

Thousands of music lovers flocked to the Puerto Real Gardens at Intramuros, braving strong winds and heavy rainfall just to join in on the biggest music and arts celebration in the world!  To make sure the party doesn't stop, the Fête team made sure they had everyone [literally] covered.

With precautions at the ready, the night's festivities went on without a hitch, making it one of the most memorable Fête stages in 25 years! Here's a few shots of the night's awesome performances. Surprise collab between Ena Mori and One Click Straight 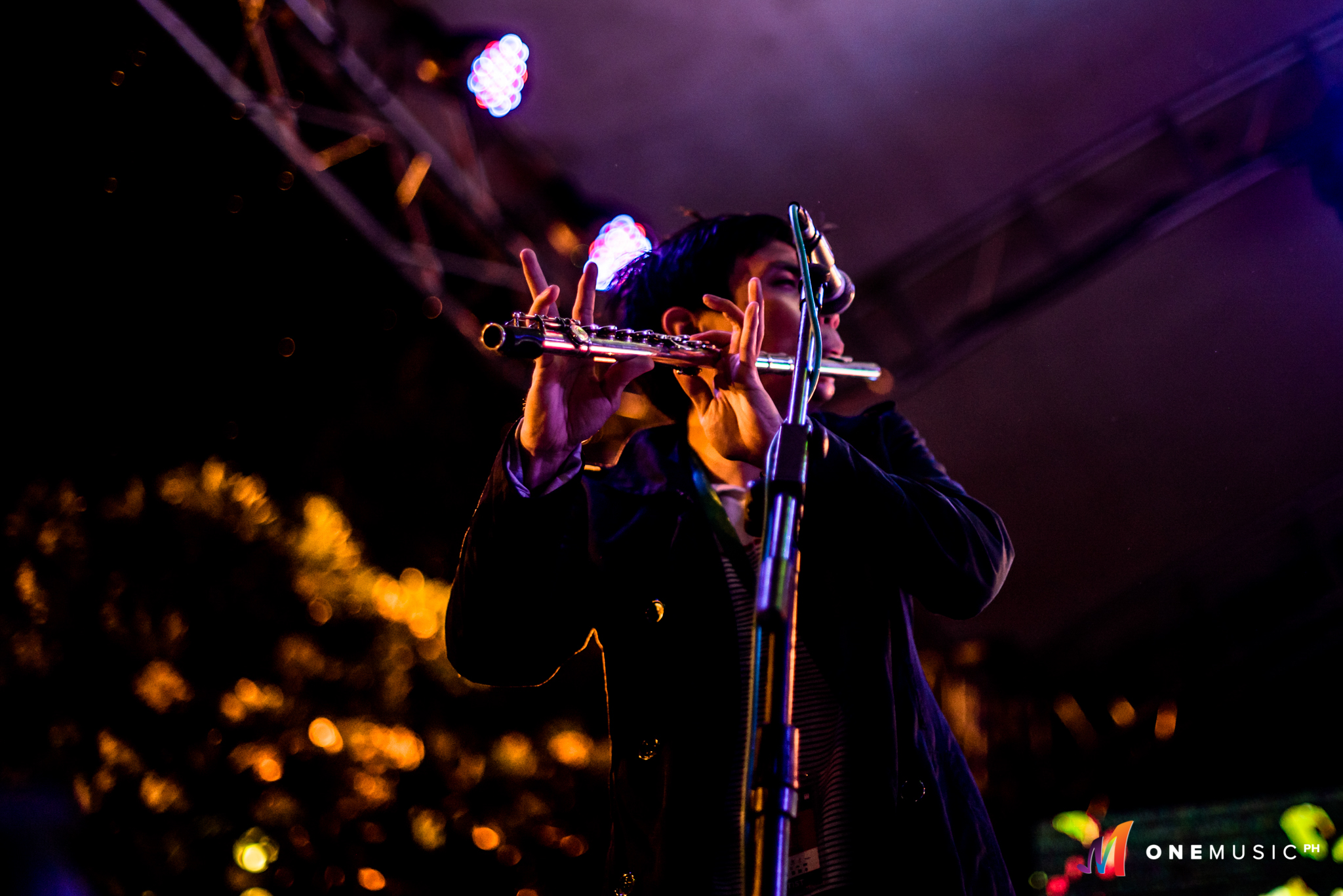 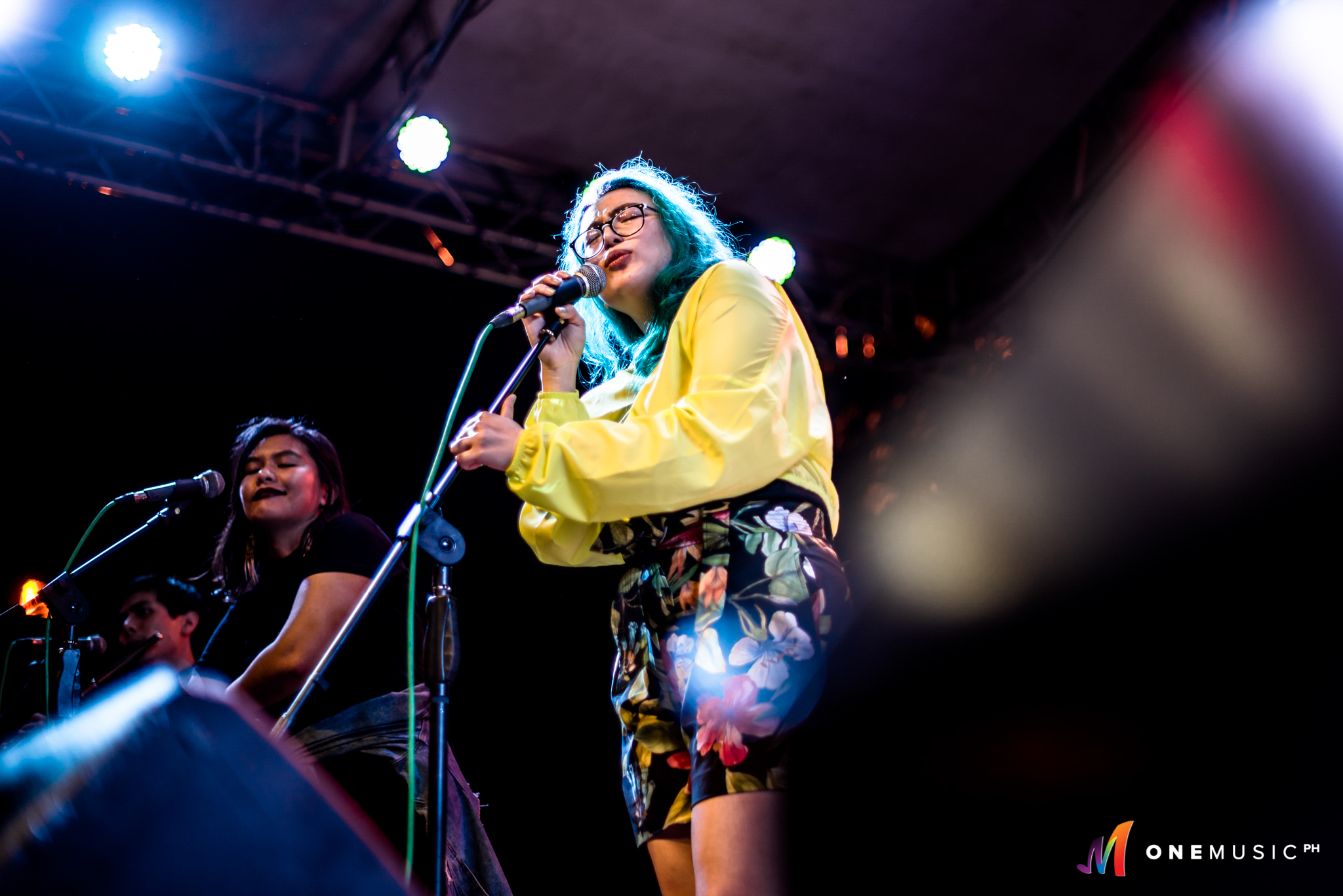 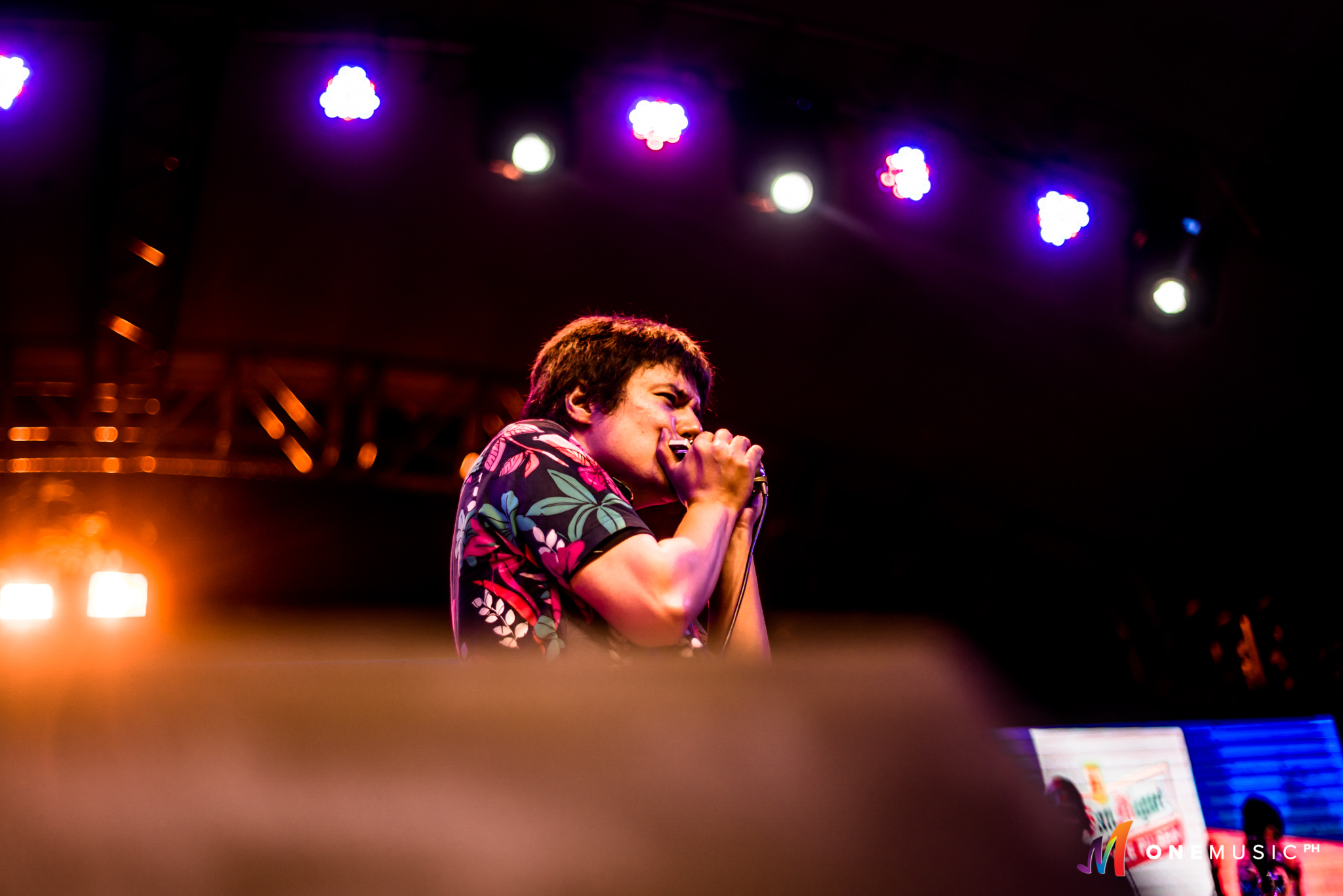 And in case you missed out on the first Fête weekend, check out some of the highlights here.

Were you there during the last Fête weekend, too? Which was your favorite performance? Comment below!

Callalily Party is back!