Held on Sunday, July 2, Inigo's Playground, which was also Inigo's first-ever digital concert aired at your service, showcased the Ultimate Teen Heartthrob's versatility as a performer.

Inigo opened the show with a medley of Kent Jones' "Don't Mind," Drake's "One Dance," and R. Kelly's "Ignition." 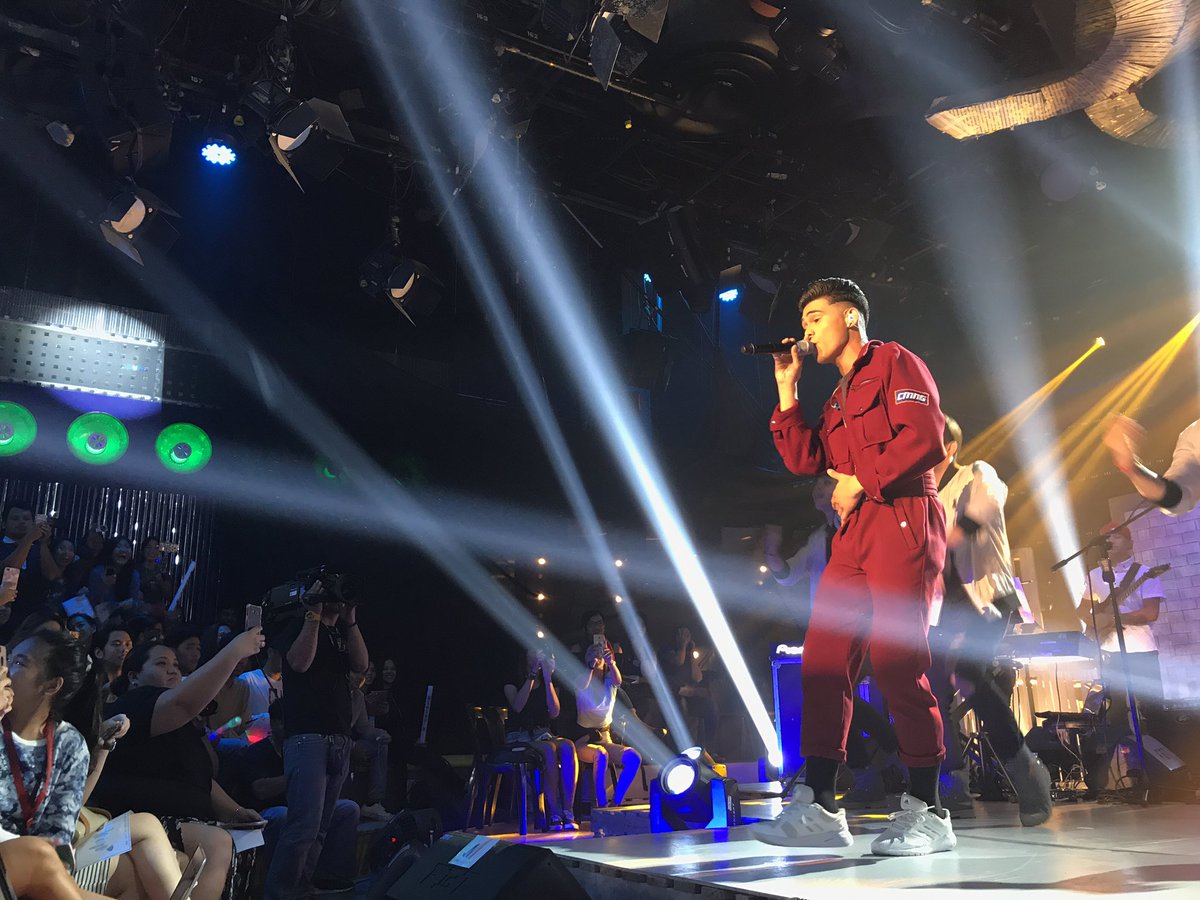 Inigo proceeded with performances of original songs from his self-titled debut album such as "Dito," "That Hero," his latest single, "Ikaw At Ako," and the Sunlife soundtrack "Live Life Brighter." 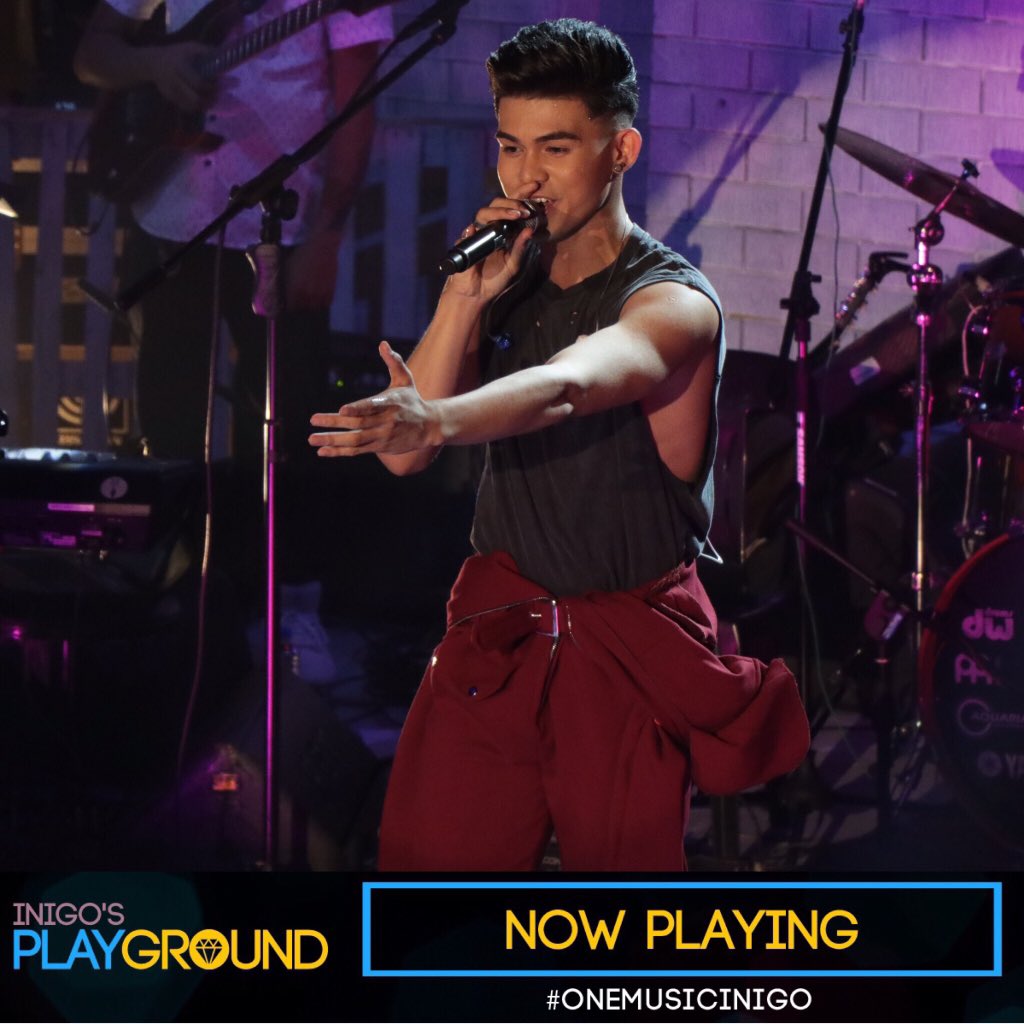 Guest performers then joined Inigo on stage to add some more fun to the event. The Voice Kids alum Kyle Echarri did a duet of Justin Timberlake's "Love Never Felt So Good" with Inigo. 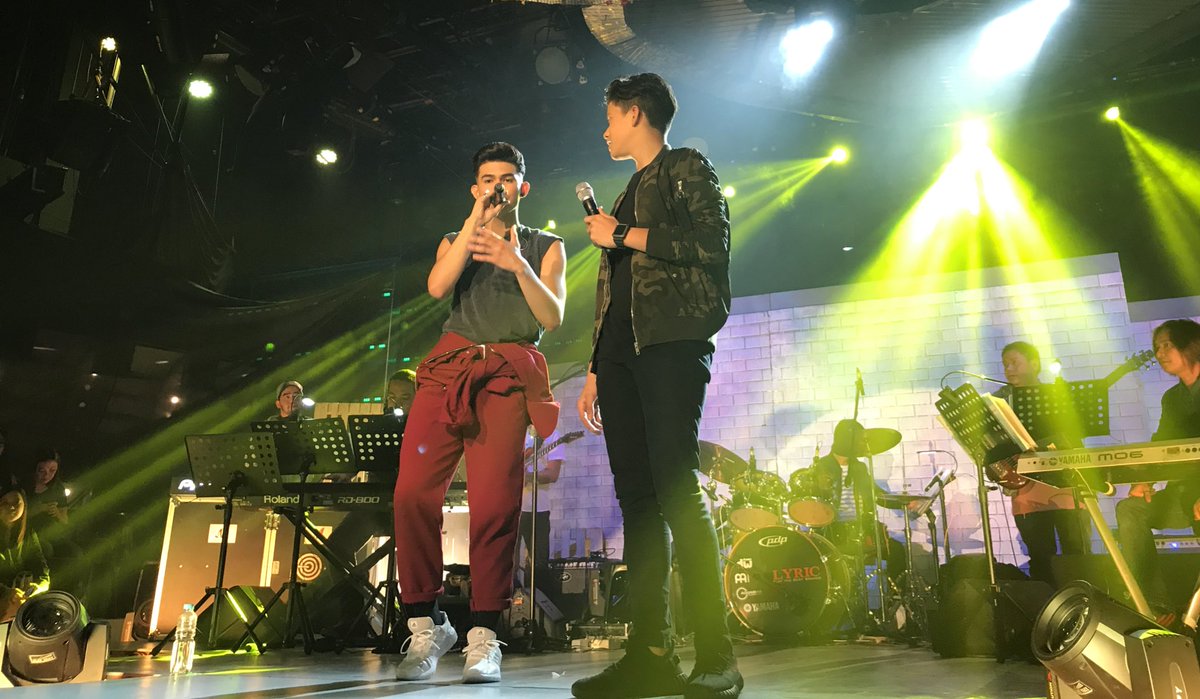 Ylona Garcia, together with Inigo, rendered a rare version of John Mayer's "Gravity." The Next Teen Superstar, who was a second-timer on the digital concert stage (as a guest this time), also performed Tori Kelly's "Don't Worry 'Bout A Thing" with Volts Vallejo. 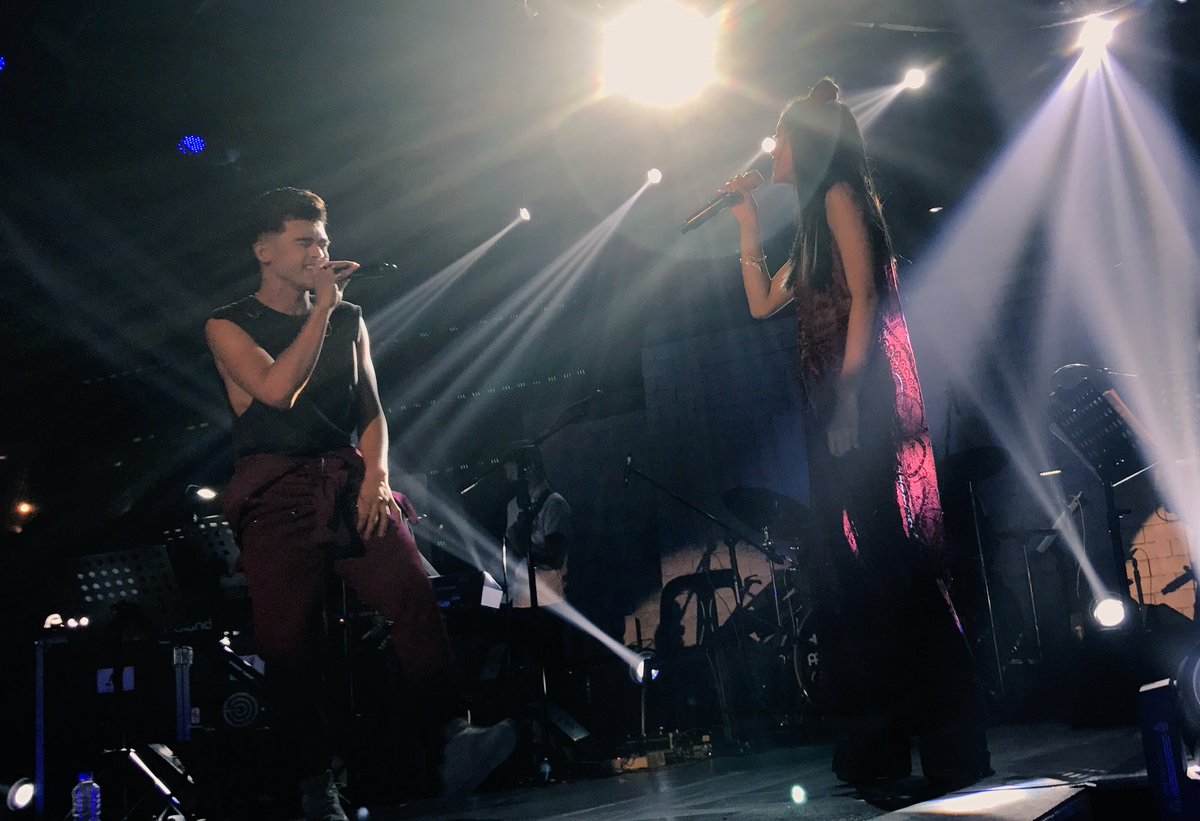 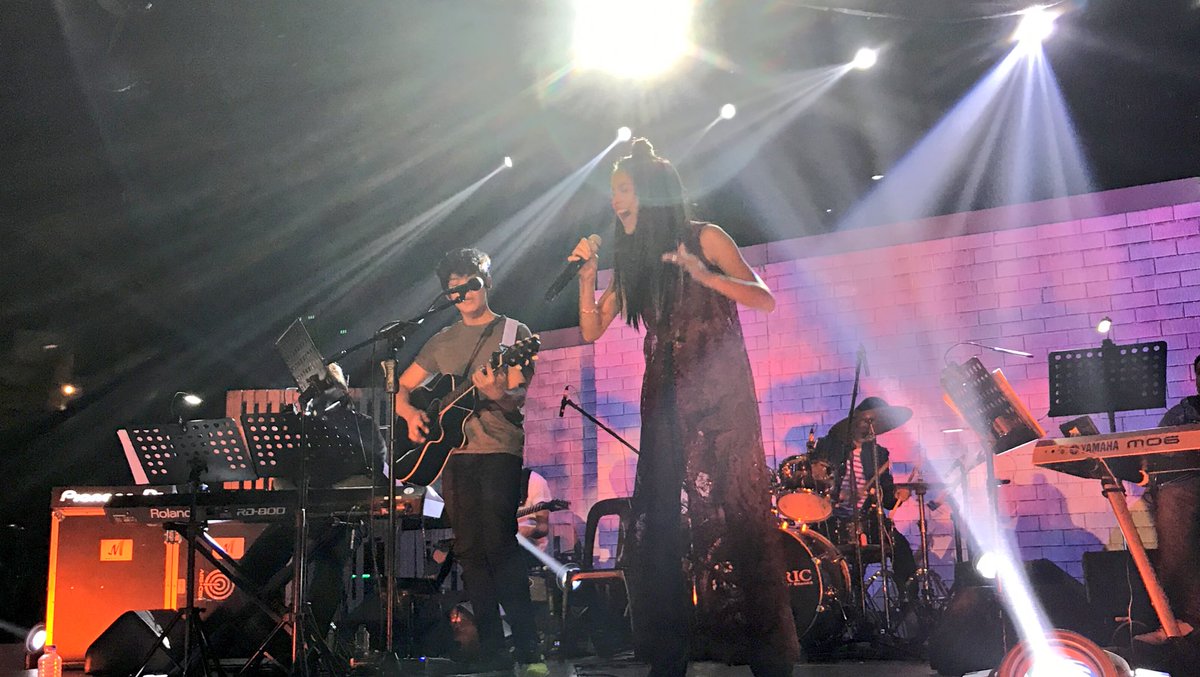 Moira dela Torre, also with Inigo, performed her original single "Take Her To The Moon For Me," dedicated to some of the 'Loveties.' 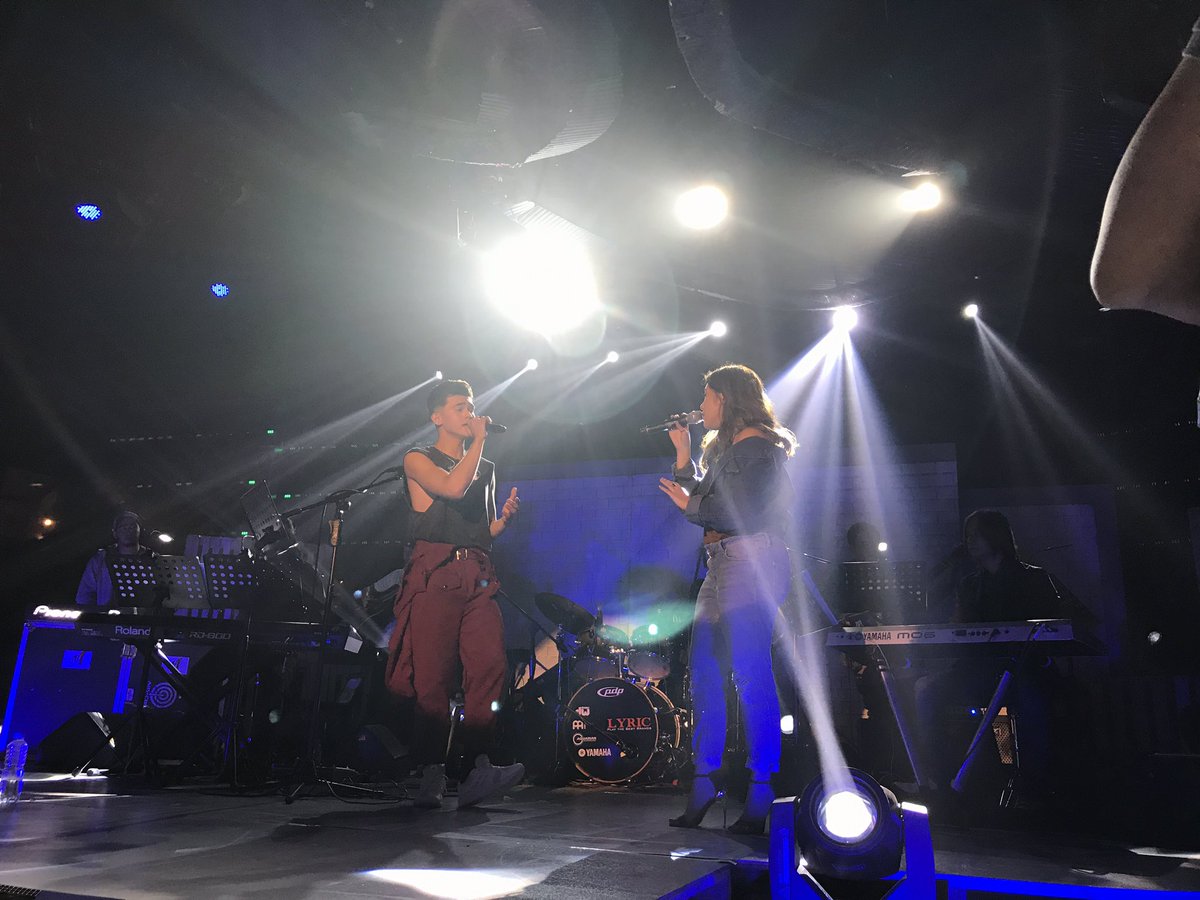 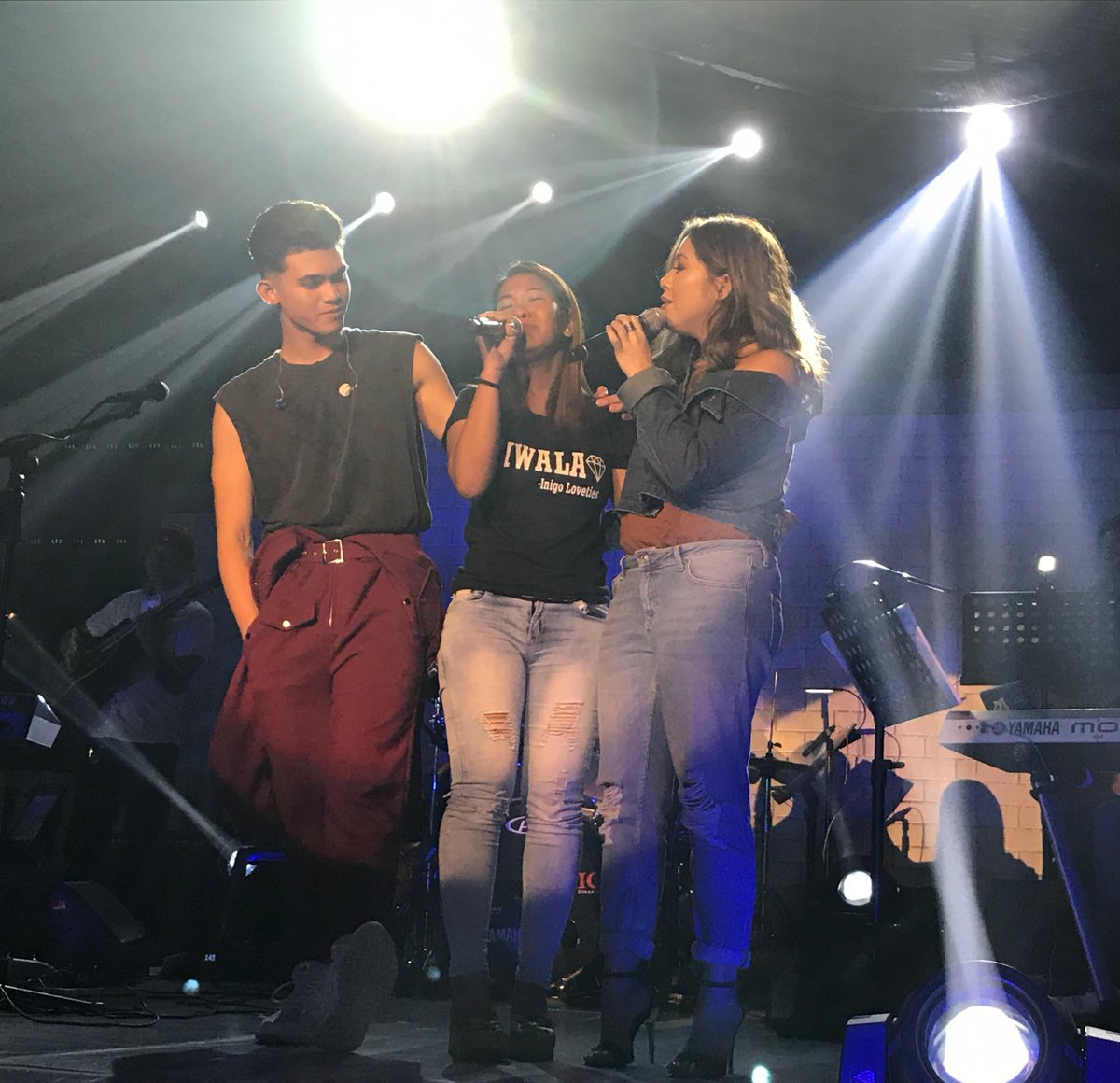 Maris Racal, definitely the most awaited guest performer of the evening, performed her original song, "Take It All Away," which will become a single under OneMusicPH, soon. 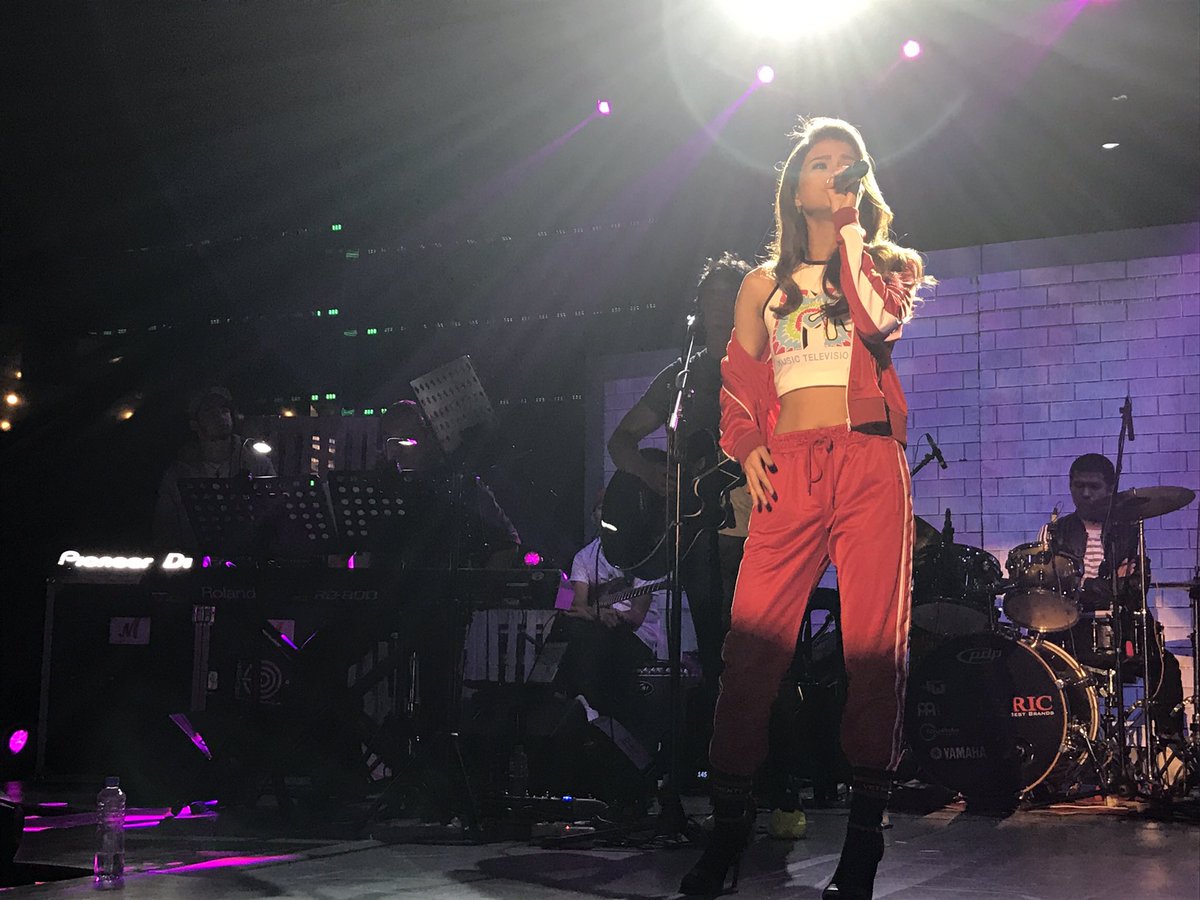 Maris and Inigo, after reminiscing their first conversation on Twitter, sang "My Boo," a hit from Usher & Alicia Keys. 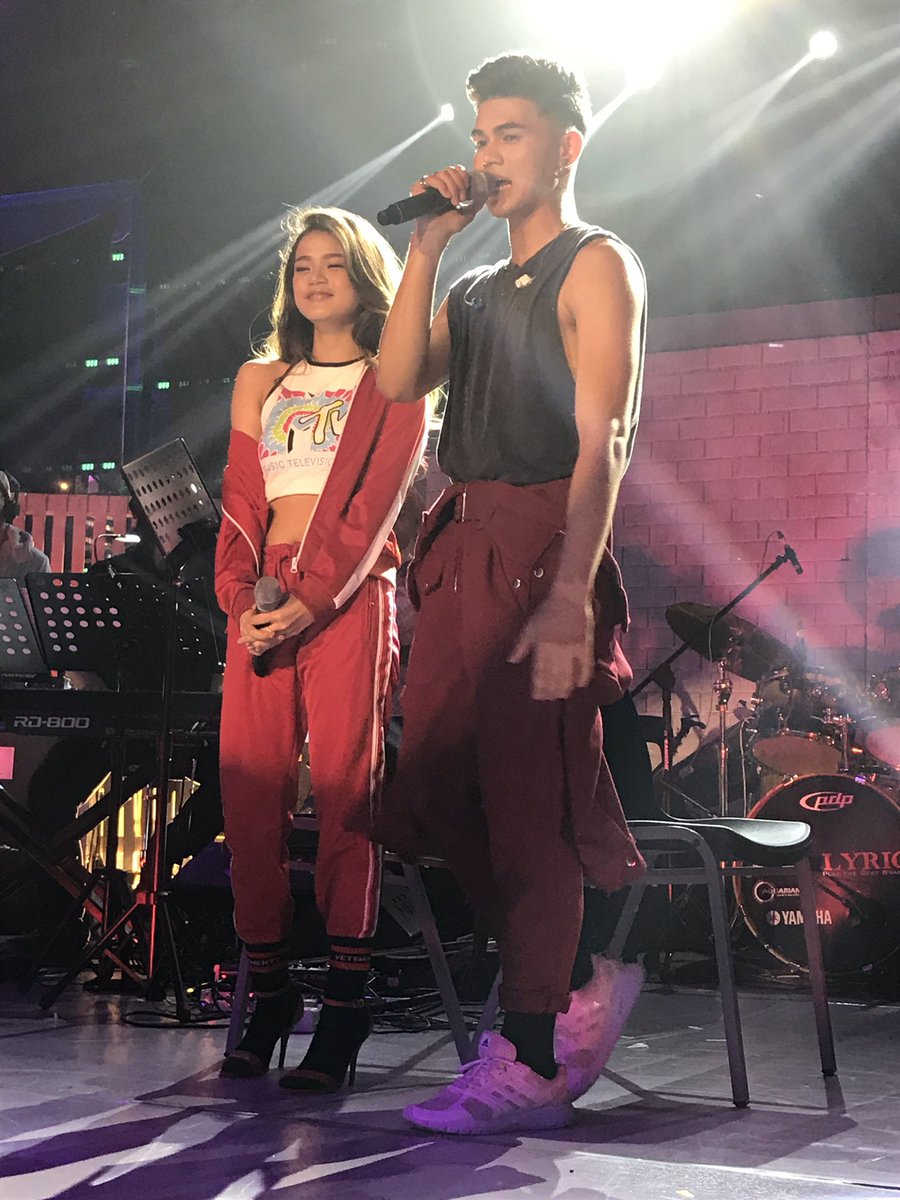 The concert would not be complete without the support of his dad, the country's Ultimate Heartthrob Piolo Pascual, who gave his message to Inigo before the concert ended, "I'm so proud of you." 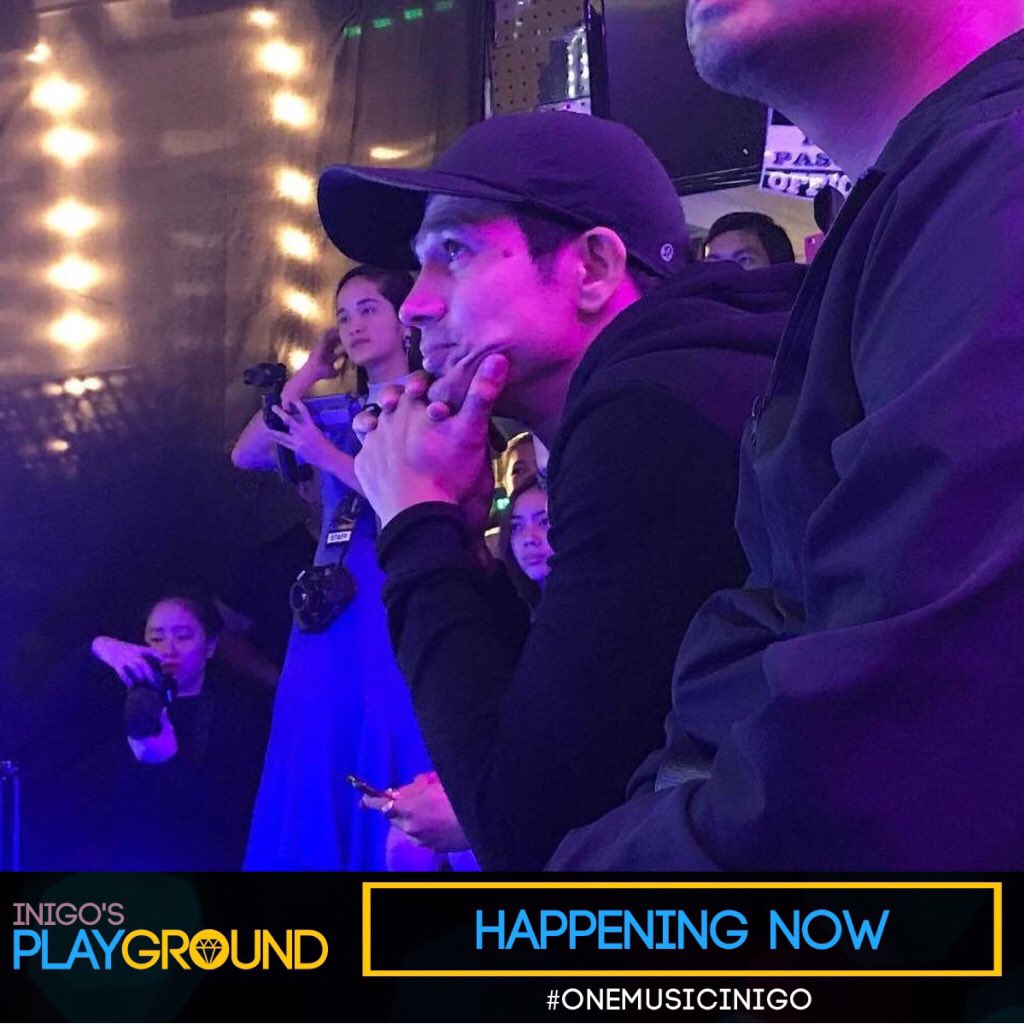 Were you able to catch the concert? Tell us which is/are your favorite part/s via comments section below.

A Night with 'I Belong the Zoo' and Friends