Five Reasons Why You Should Watch âSister Actâ in Manila 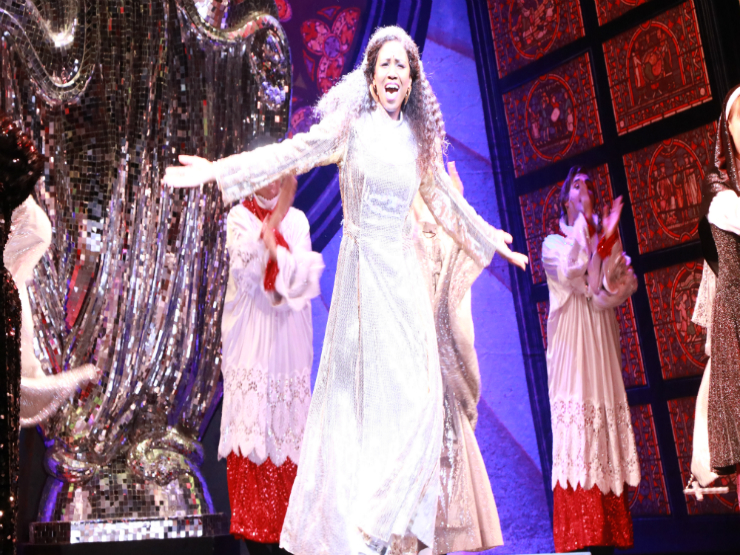 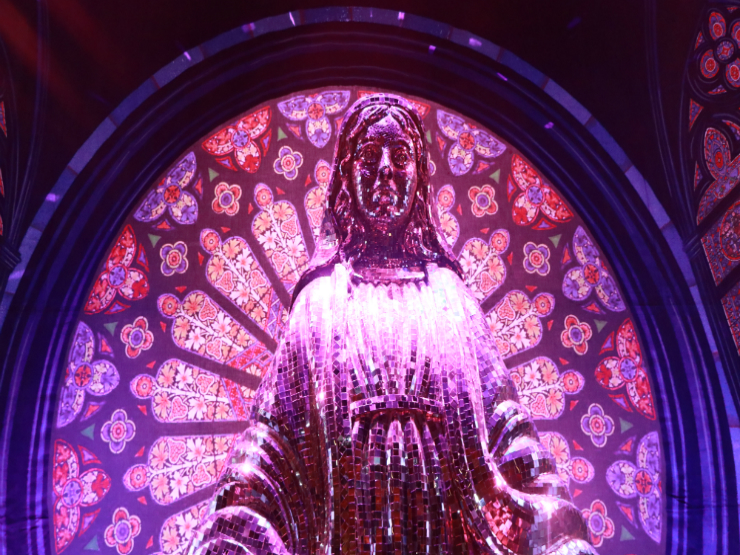 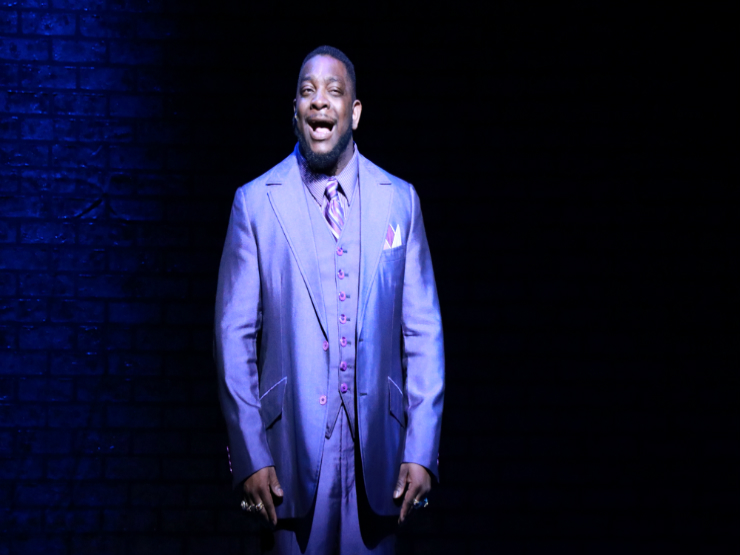 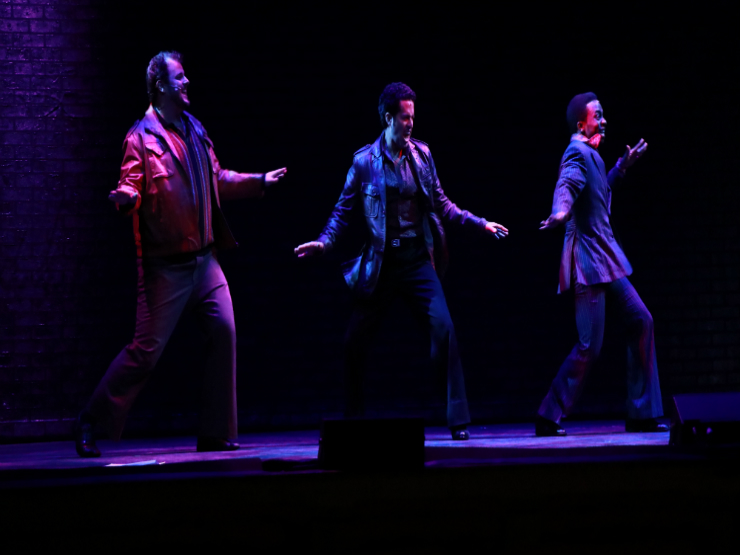 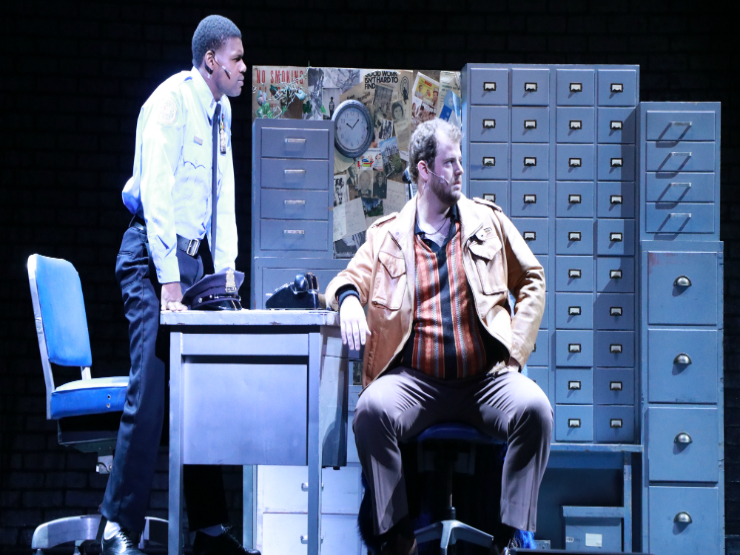 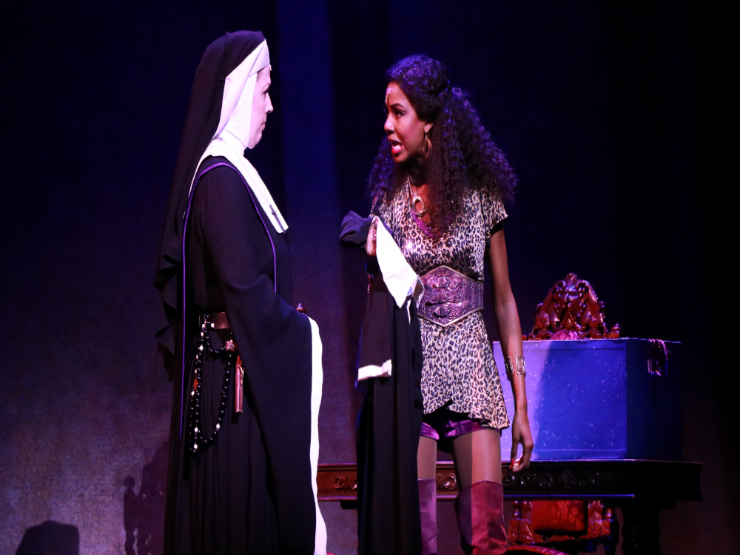 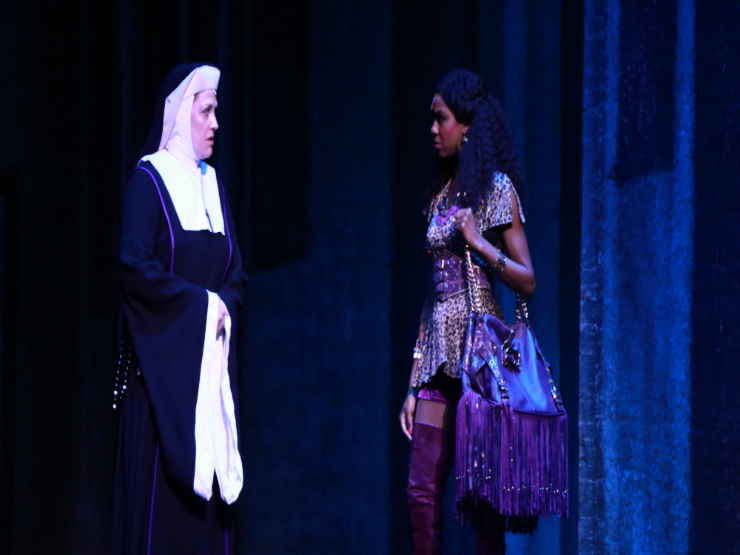 Youâre guaranteed to leave the theater entertained, and maybe more!

There are a lot of movies that represent the fun and free decade that is the 1990’s, but there’s nothing quite like Sister Act starring Whoopi Goldberg that can win the heart of any moviegoer. More than two decades later, here we have in Manila at last its Broadway musical adaptation thanks to Ovation Productions. And regardless if you’re a huge fan of the movie or yet to see it for the first time, the musical version of “Sister Act” is a must-see. Fortunately for you, we’ve listed down five of the reasons why you should get a ticket now to catch one of the shows.

The plot of “Sister Act” stays true to that of the movie’s: with club singer Deloris Van Cartier getting forced to hide in a convent after witnessing a murder, and eventually changing the culture of the nuns residing there with her flamboyant ways. But what makes the musical adaptation engaging is that the action happens right in front of you. While the runtime of the production lasts for about two hours and a half, time seems to fly because the whole thing is structured in such a way that you remain hooked in every act. What’s more, the several scenes wherein Deloris and the nuns perform song numbers make you feel like you’re actually at a church attending a glorious portion of a mass. Although we don’t see the iconic portrayal of Deloris by Whoopi Goldberg, watching the story unfold on stage somehow makes you appreciate the plot even more.

At first glance, one could ask the question: how can a musical about a bunch of singing nuns be entertaining? Boy, does “Sister Act” answer that question in the most remarkable manner. Packed with witty remarks and perfectly timed and placed punchlines, the musical will keep you smiling and laughing from beginning to end. If that’s not enough, the song numbers possess a funky groove that only gets emphasized even more with supposedly rigid nuns. The whole thing is indeed a breakaway from the norms, and the result is an uplifting theater experience for the audience.

Aside from the impressive performance of the actors itself, what audiences usually want to see are the grand sets when watching a theater production. While those of “Sister Act” are bordering on the simplistic side of set designs, there is one “prop” that absolutely draws attention: and it’s no other than the 16-foot statue of Mary or what the production crew refers to as “Boss Lady.” She will feature in some of the most important scenes of the musical, and there’s no denying that Mary is a sight to behold, especially the part when she gets a makeover.

4. The music by Alan Menken

Perhaps it’s reasonable to say that the backbone of any great musical is, well, the music. In “Sister Act,” the musical makes use of award-winning composer Alan Menken’s original score which perfectly sets the mood in the entire production. Several song numbers standout such as those of “Take Me to Heaven,” “Here Within These Walls,” “Fabulous, Baby!” and “Spread the Love Around.” Needless to say, the music is more than solid, and more than capable of compelling the audience to want to groove albeit on their sits only.

5. Has a story worth sharing to just about anyone

With nuns, a monsignor, and even the pope featuring in the musical (not real ones, of course), then there must be some greater good that the audience can draw out of all this. Fortunately and not surprisingly, there is. While the story has a lot of humor in it, there is great importance placed on truth, justice, and giving someone a chance. Whether you bring your significant other, kids, or friends to watch the musical, you’ll leave the theater uplifted for sure.

The Manila run of “Sister Act” started last June 27 and will last until July 9 at the Theatre at Solaire. For tickets, you can call Ticketworld at 891-9999.

Are you going to watch "Sister Act" the musical here in Manila? What are you looking forward to in the production? Tell us in the comments section!

A Night with 'I Belong the Zoo' and Friends