Filipino pop star and POPSSSS host Inigo Pascual is set to captivate more audiences with his music as he partners with Wengie, the most popular YouTuber in Australia, for a new single titled “Mr. Nice Guy.”

The single, which has three versions—English, Tagalog, and Taglish, is set to be released this April. 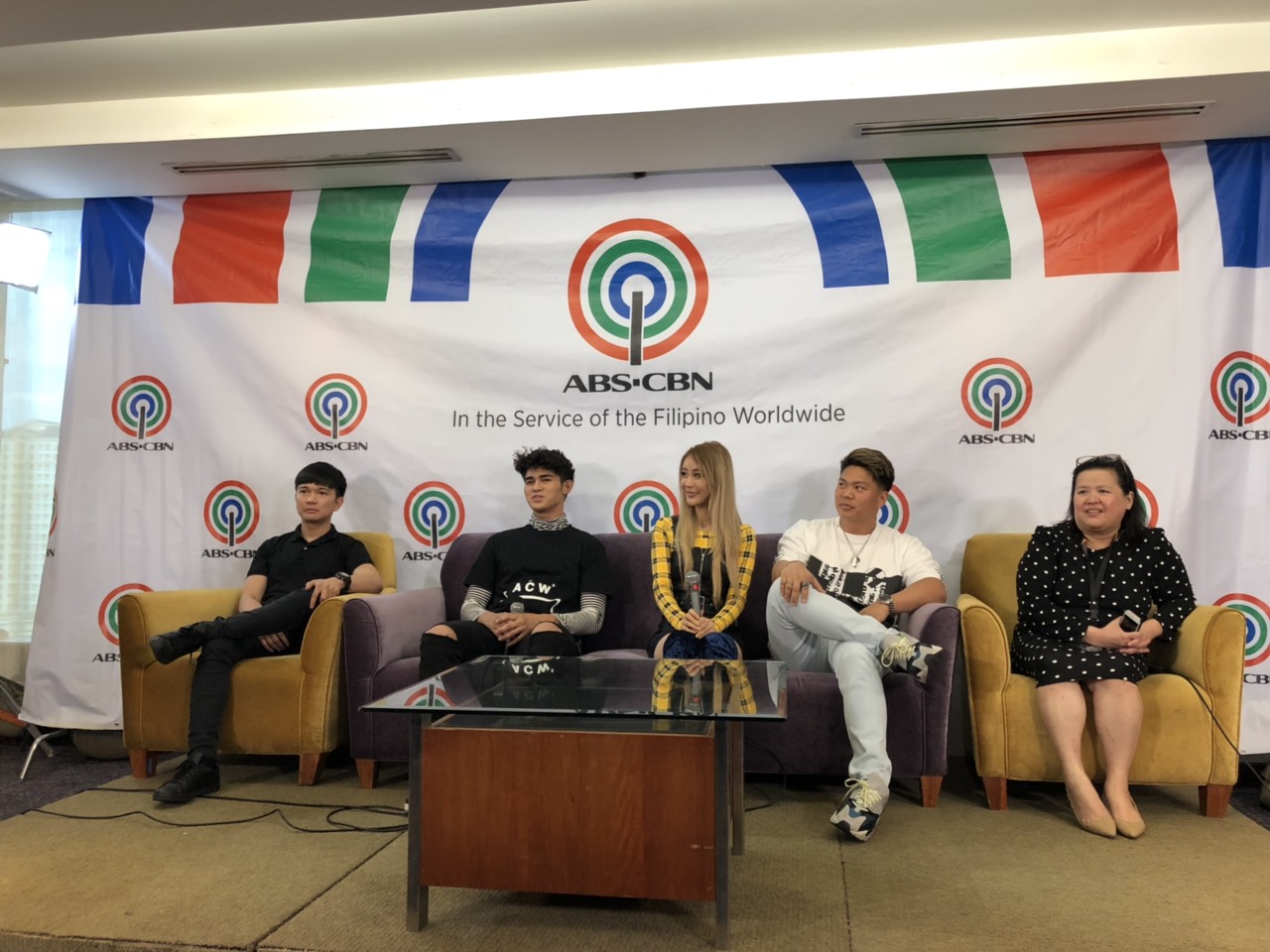 A music video for the single, meanwhile, is also in the works.

The project came after Star Music’s Atty. Marivic Benedicto and Wengie’s manager Danny Lee met months ago as Lee, who has worked with the likes of Black Eyed Peas and Apl.de.ap.

“He was looking for an artist whom Wengie can collaborate with,” said Benedicto. “We sent a list of artists and he chose Inigo.”

Wengie, who has over 13 million subscribers in her main YouTube channel and over 760,000 subs in her music channel, described working with Inigo as “fun and amazing.”

For Inigo, he is “very thankful for being considered in the project.”

“Mr. Nice Guy” will be part of Inigo’s sophomore album, this time under ABS-CBN Music International.

EXO Member LAY Debuts At No. 1 On iTunes Philippines With New EP, LIT