At Her EP Launch, Issa Rodriguez Wants To Help You Cope With Your Feelings 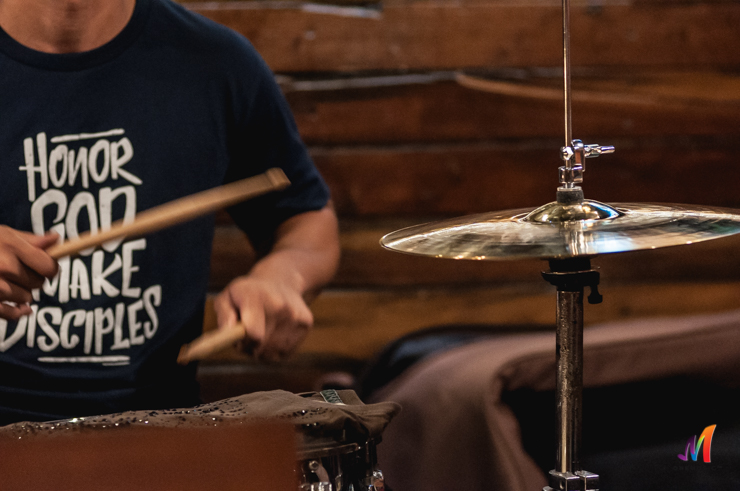 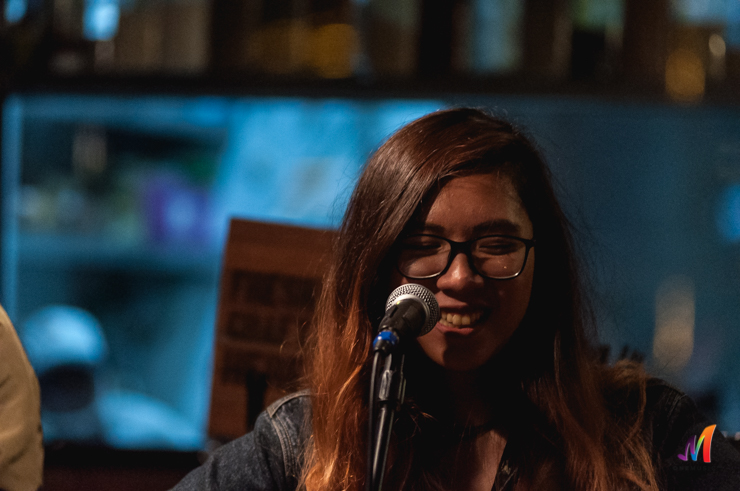 âSimulaâ marks a literal start in the music scene for the young artist.

Last night, Issa Rodriguez—acoustic singer-songwriter—held a show in Backyard at The Grove as part of her tour to promote the release of her EP, Simula. The night saw performances by RJ Jimenez—Pinoy Dream Academy alum, fellow singer-songwriter, and one of the most recent artists to perform at One Music—who sang his originals, as well as some covers of artists like Jason Mraz and Madonna.

His performance was followed by Issa Rodriguez and her accompanying band, and she performed songs from her EP Simula, such as “Unan” and “Misteryoso,” along with some covers of her favorite songs, notably Britney Spears’ “Toxic.”

During her performance, she kept insisting that everyone who came to watch was considered her friend already, and if ever anyone had anything on their minds, they were more than welcome to shoot her a message for advice, or for just some friendly conversation. In an exclusive interview with Issa right after her performance, we had discussed how many of her songs were very emotional, and she had remarked that most of her songs, particularly “Unan” and “Stuck,” were songs that she had written in order to cope with her sadness. The latter song, “Stuck,” in particular held one special line that easily made it unique from all other sad songs: “how do I fix what I don’t know what’s broken?” It’s a line anyone going through the same mental illness know all too well, yet is rarely talked about in society, even less in music. Issa, however, is courageous enough to say what needs to be said, and claims that many of her songs were borne of that feeling of wanting to say something.

The many metaphors she employs in her songwriting really make you feel part of the song and the emotion, and makes Issa even more endearing to her listeners.

Issa is quickly becoming an artist worth watching out for, and if ever you’re having a hard time dealing with your problems, her songs are always there to comfort you, wherever you may be. Watch Issa’s music video for “Unan” here:

Remember to check out my photos in the gallery above! You can still catch Issa Rodriguez at the last leg of her EP tour later tonight at the Venice Piazza at 9PM. Find out more about this wonderful lady here.

What’s your favorite song by Issa Rodriguez? Share it down in the comments below, or tweet them to me via @rafael_reynante!

LOOK: April is Going to be Hot!

ASAP Birit Queens did it!