It Was A Concert 50 Years In The Making!

Donning a shining blue outfit, Florence LaRue went on stage with the 5th Dimension to deliver a once in a blue moon performance here in Manila at the Smart Araneta Coliseum last night. It was a magnificent show to the say the least, as LaRue along with the current lineup of the 5th Dimension composed of Willie Williams, Leonard Tucker, Patrice Morris, and Floyd Smith performed timeless songs that generations of music fans enjoyed through the decades. 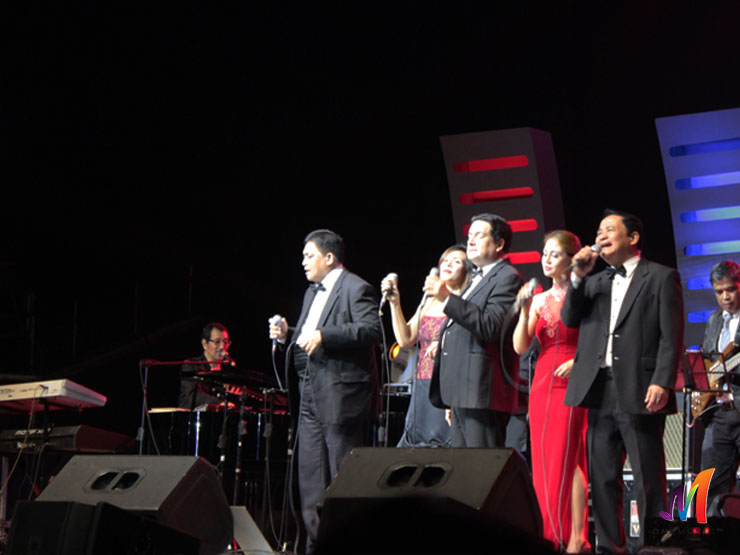 As a curtain-raiser, the Spirit of ’67 warmed up the audience in attendance by singing exquisite renditions of “What A Wonderful World,” “What The World Needs Now Is Love,” “I’m Gonna Make You Love Me,” and other songs. The local singing group was a fitting front act as they resemble the singing style and makeup of the 5th Dimension by also having three males and two females in the group. The Spirit of ’67 perfectly set the tone for the evening, and the crowd applauded their performance with approval.

When LaRue and the 5th Dimension finally went on stage, they immediately opened their performance with a groovy version of “September,” and followed it up with a charming cover of “My Girl.” To cap off their first set of songs, they performed “We Are Family” that absolutely created a welcoming atmosphere inside the Big Dome, and was perhaps LaRue and the gang’s way of saying hello to the crowd. 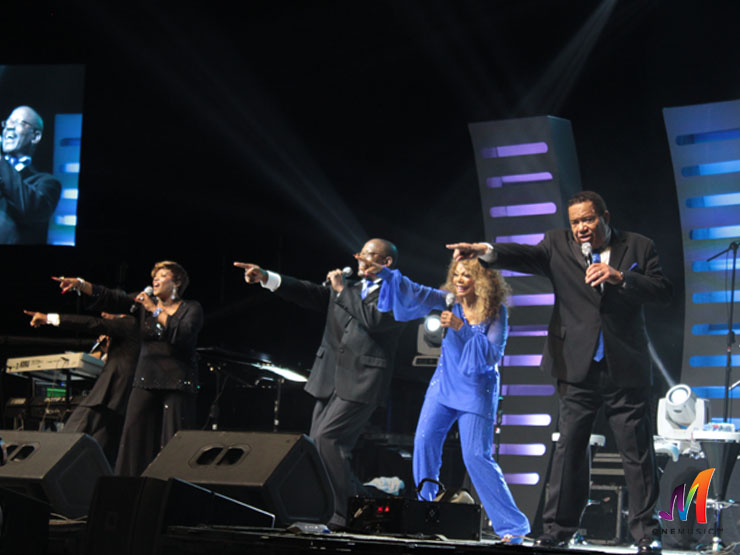 After greeting everyone at the concert, LaRue went on to ask Tucker to sing a love song. When Tucker stepped forward to heed her request, he sang “Who Let The Dogs Out” much to the amusement and laughter of the audience. Afterwards, LaRue made the show a bit more exciting when she went down the stage and into the crowd to grab a handful of concertgoers to do a dance-off with her before she and the 5th Dimension performed one of their most famous hits “Up, Up, and Away.”

Ever versatile and adaptable, LaRue decided it’s time for them to sing songs about the rain because it would be perfect for the onset of the rainy season here in the Philippines. As such, they performed the songs “It’s Raining Men,” “Raindrops Keep Falling On My Head,” and “Stormy Weather.” To end on a positive note as always, the 5th Dimension sang another one of their hit songs “Aquarius” to “Let the Sunshine In” before signing off with “Ain’t No Mountain High Enough” as the encore. 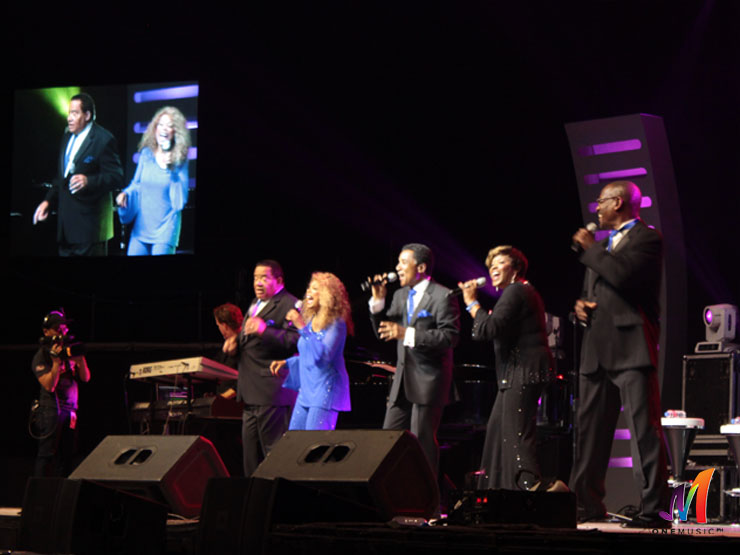 For the second and last time, LaRue went down the stage again to give hugs to as many people as she can before calling it a night for her and the group. It was indeed a special evening of celebration that took 50 years to happen. LaRue may be the only member remaining from the original 5th Dimension, but the storied history and success of the group are most definitely still with her.

If Musicians Were Vegetables

Citipointe Live Is Coming Back To Manila