There’s no doubt that Jake Zyrus is one of the few music artists right now who can easily make news headlines.

On Thursday, March 22, the “Hiling” singer renewed his ties with Star Music as he signed a new contract with the record label. 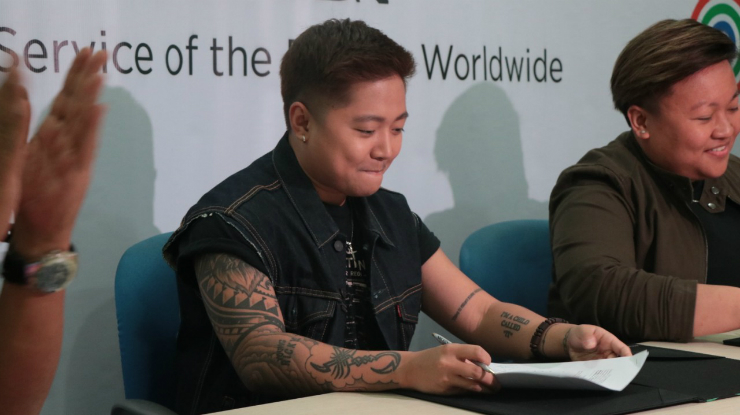 Zyrus had nothing but gratefulness as he signed a new contract, especially that this year shall mark his 10th year with the record label.

Last year, Zyrus achieved great feats by holding his very first concert entitled “I Am Jake Zyrus,” and becoming one of the interpreters for Himig Handog 2017 for the song “Bagyo.”

Watch the music video of "Bagyo" in the YouTube video below.

This year, Zyrus promises to produce new music, and he said that everyone should look forward to it because he’s excited with the kind of music that he’ll offer soon.

Watch Jake Zyrus' contract signing with Star Music in the video below.

Are you excited for Jake Zyrus' new music? Tell us in the comments section!