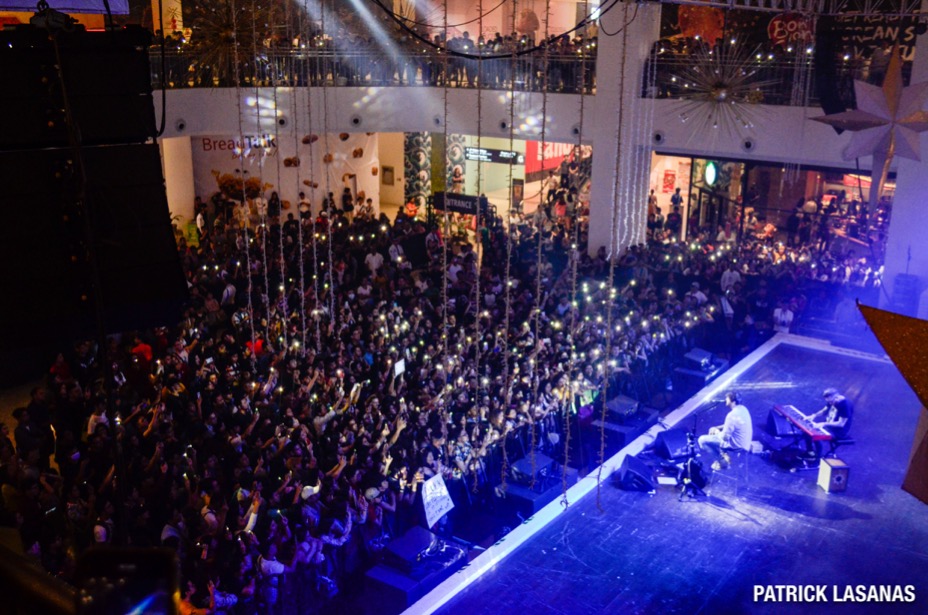 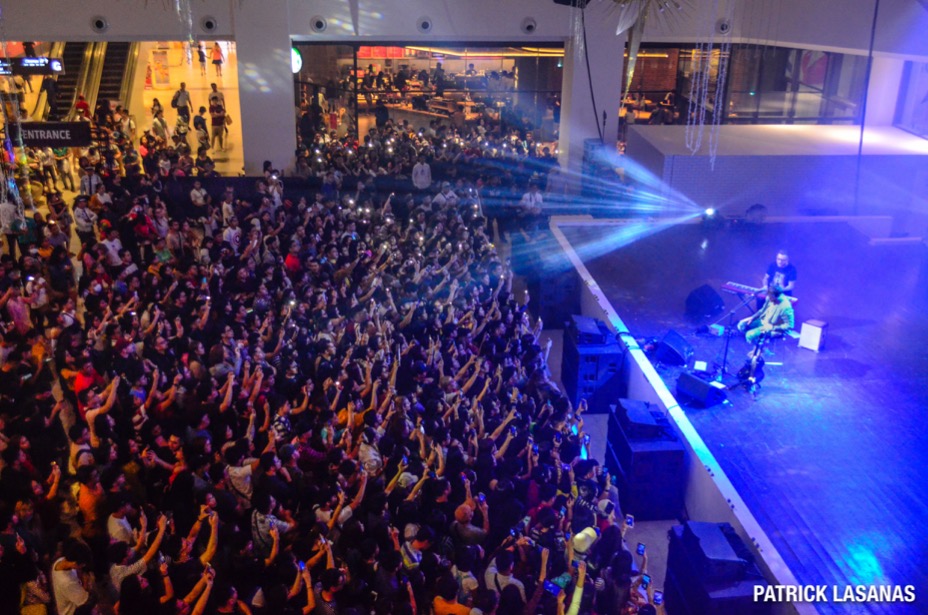 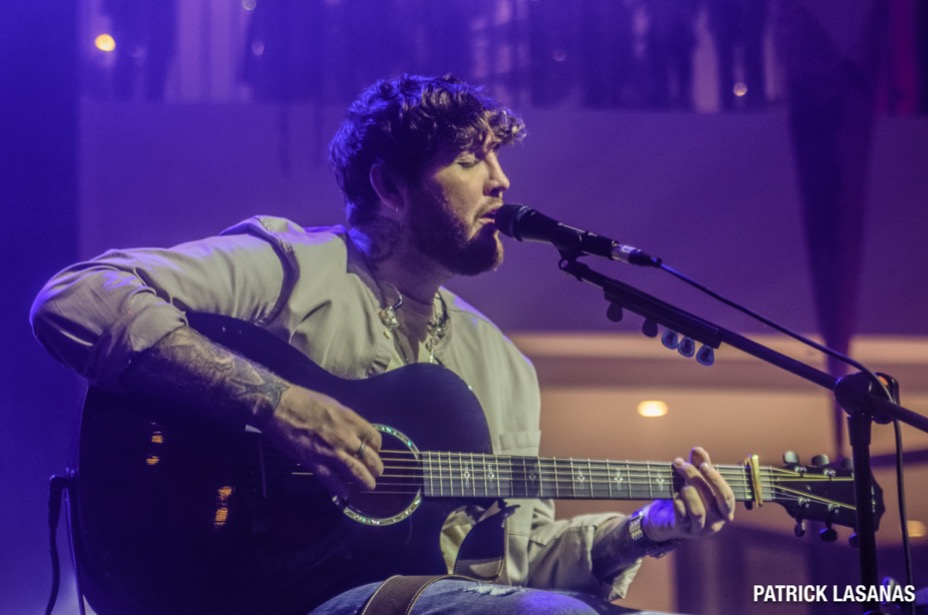 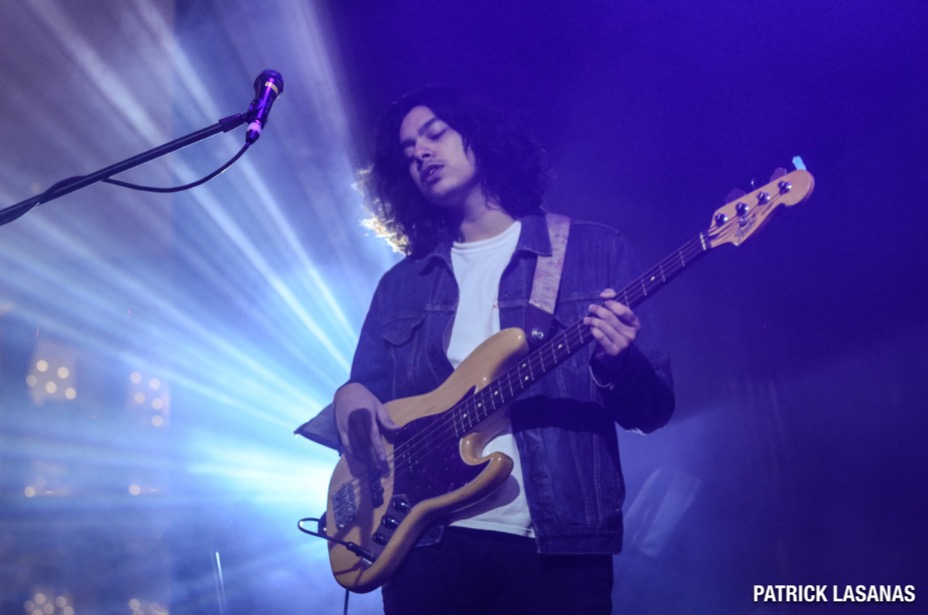 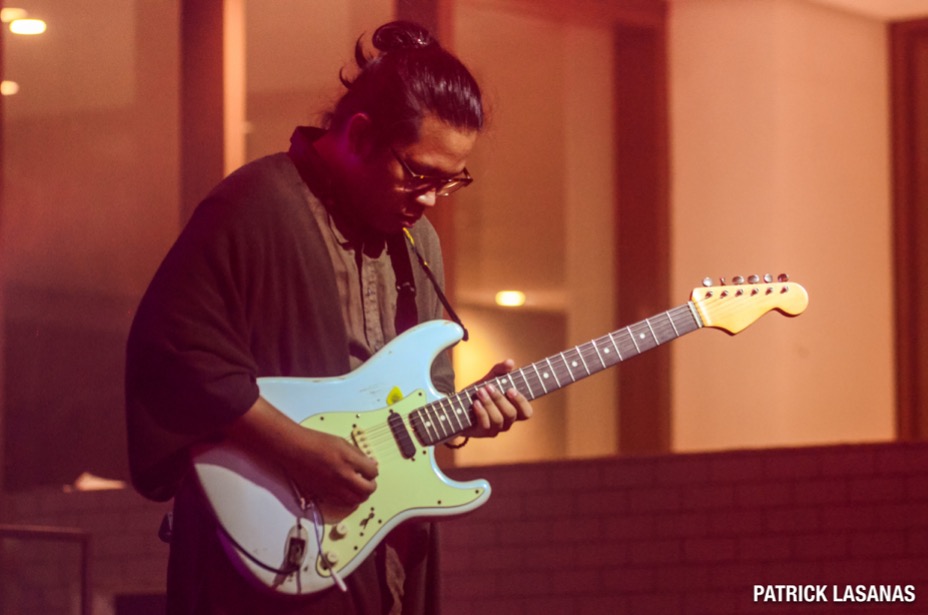 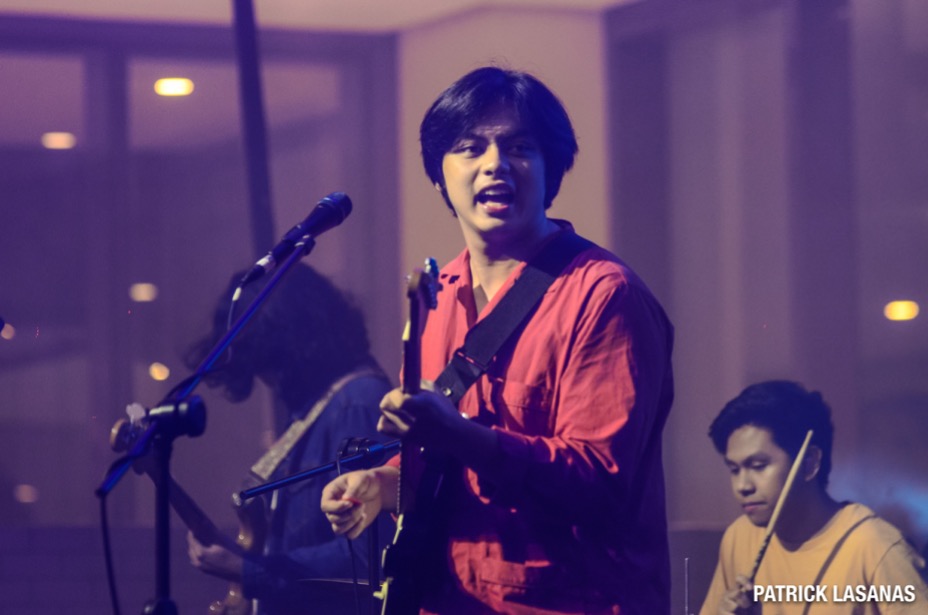 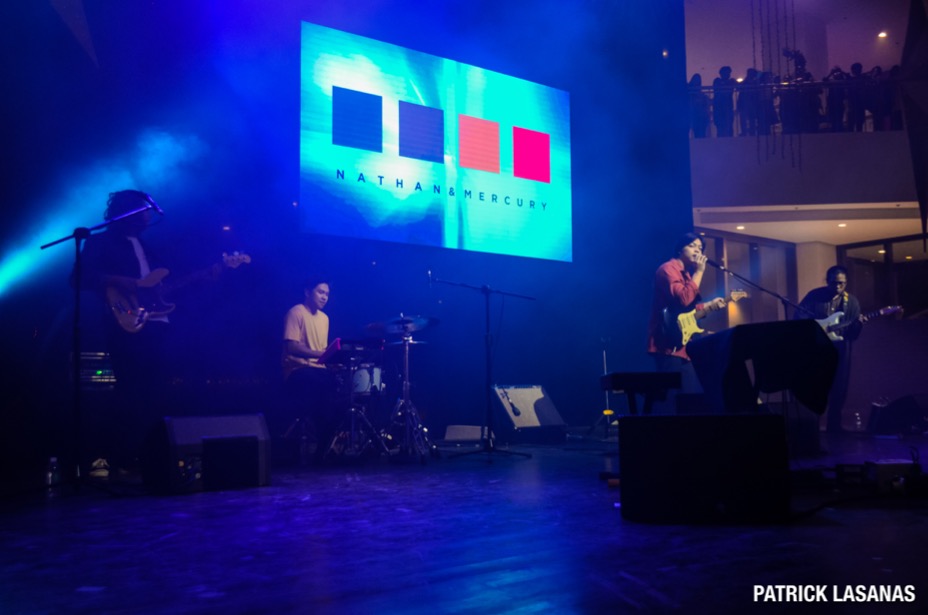 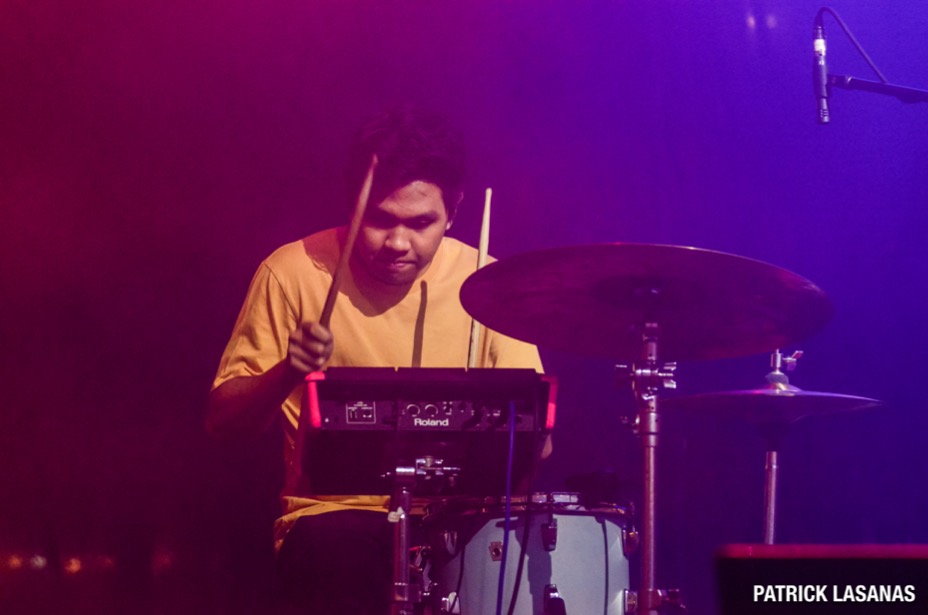 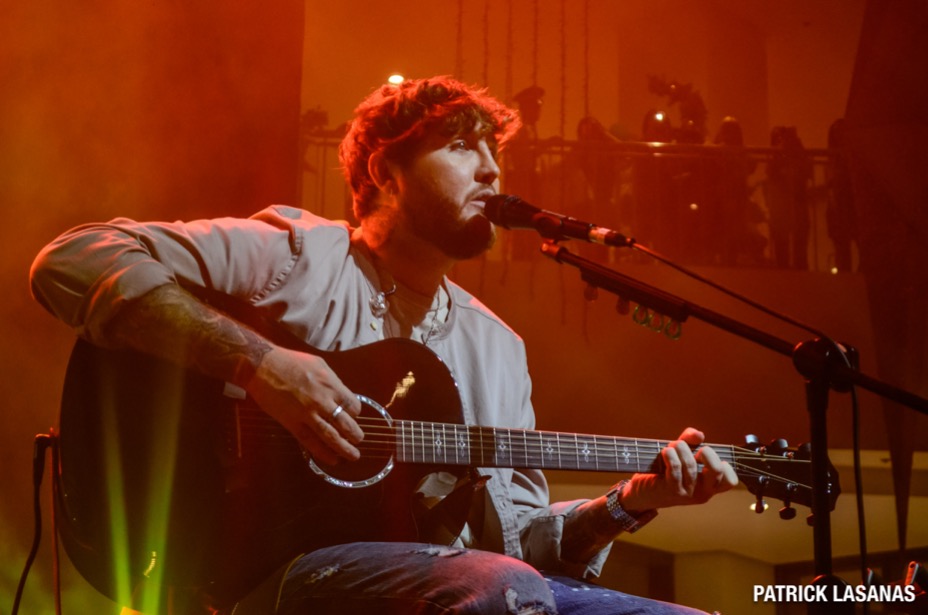 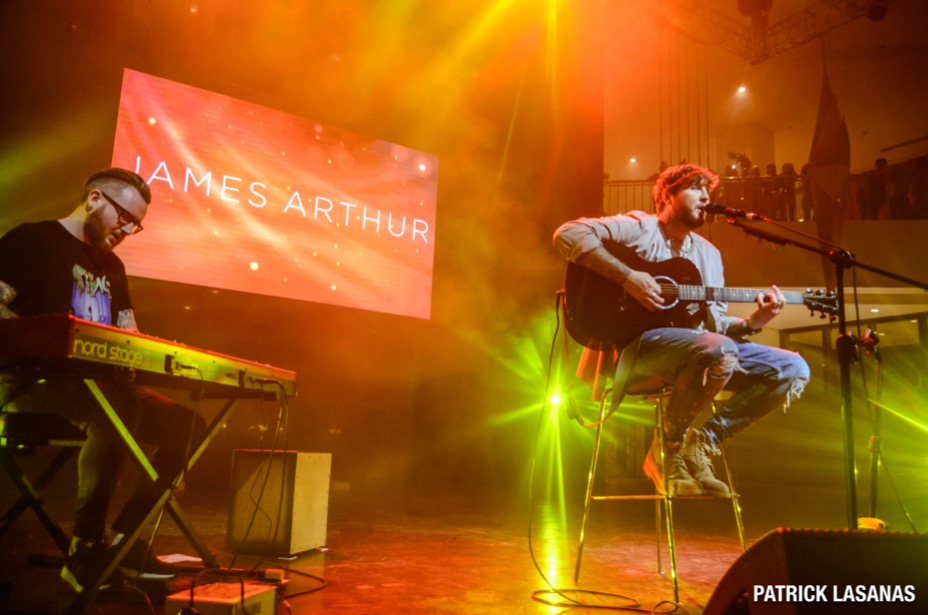 Speaking about his numerous Filipino fans: â[It] blows my mind.â

James Arthur returns with his brand new album, just a few days before doing a successful string of shows in Manila alongside emerging local band Nathan & Mercury, in partnership with Ayala Malls.

The album, simply titled “YOU,” is a 17-song epic, and finds James at both his boldest and most promiscuous, with hard-hitting lyrics, a restless rifle through musical styles and the searing vocals of someone with plenty to get off their chest.

From the retro hip hop of the single “Treehouse” (featuring Ty Dolla $ign and Sholty Horroh) to the hymnal folk of “Fall”, from the soul-rock baiter “From Me To You” to the jazzy “Breathe” and the furious title track, YOU is a spectacular statement of intent from one of pop's most versatile performers.

The singer turned 30 during YOU's gestation and rather than the expected bout of soul searching, the landmark birthday left him liberated: "I stopped caring what other people thought," he says. "I looked back at what I'd achieved and realized that I don't need to compete anymore. 30 isn't old by any means, but it's not an age to be chasing trends. I know the music I want to make. I'm not trying to be anyone else." Another unexpected consequence of turning 30, or perhaps of looking back, was a desire to return to the free-spirited way in which he made music as a teen. "I definitely tapped in to my 17 year old self," says James. "I got back on my acoustic guitar, on my own, which I hadn't done a while. It wasn't about trying to write a hit. It was about having something to say. And -ere's the grown-up part -for the first time in my life, I stopped looking inwards and started oking out, at other people's relationships and how my behavior in the past might have affected ose around me. That forced me to use my imagination."

The last few years have been remarkable for James. He was recently awarded a disc for reaching a billion streams on Spotity with his No.1 global hit 'Say You Won't Let Go'. Only 18 records have achieved a billion streams on Spotify in history, and James is one of 10 artists globally to do this including Drake, Ed Sheeran and Justin Bieber. Plus, he recently held a few shows in Manila—an experience which affected him profoundly. According to him, he has never set foot in the Philippines, and was even doubly surprised when he realized just how many fans he had across the globe from his home. He called the Filipinos he encountered in his short but spirited journey “passionate” and “respectful,” and he genuinely enjoyed the vibe that Filipinos are often known to give off.

James Arthur is a man who is his happiest onstage, and whose humble dream is to leave his fans an unforgettable feeling and experience—with all that’s happened during his stay, I think it’s safe to say that both he and his Filipino fans are more than happy to have been given the chance to see each other.

Right before we wrapped up our interview, I just had to ask him what his favorite holiday was, and surprisingly, he said that it was Christmas. He was glad to have known that Filipinos celebrate Christmas long before and long after December 25.

Check out some of his official photos from the gallery above!

What’s your favorite song by James Arthur? Share it down in the comments below!

Come Listen To The Best K-Pop Songs Of the Decade!

Gracenote Tells Us Not To Break Someoneâs Heart On Christm