Get ready K-Pop fans as South Korea’s future R&B artist and multi-platinum songwriter Dean is in Manila as he performs at SM City North EDSA Skydome on August 6 to promote his debut EP entitled “130 Mood: TRBL” distributed by MCA Music (Universal Music Philippines). Dean’s first EP includes three previously released tracks “I Love It,” “Pour Up,” “What 2 Do,” and four new tracks “And You?,” “Bonnie & Clyde,” “D,” and “21.” 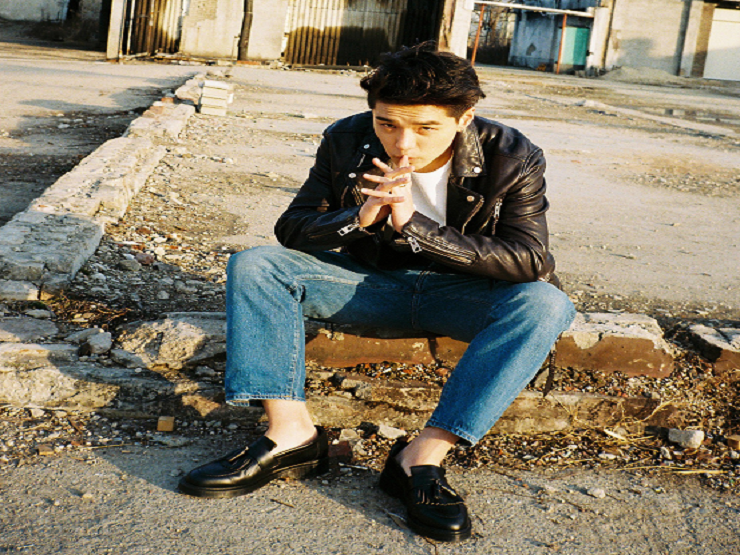 Dean’s musical journey has been an incredible one so far to say the least. He ventured into the music industry at the age of 16 be becoming a part of Korean rapper Keith Ape’s team. As Dean reached the age of 18, he realized his own talents. As of today, he has written songs for K-Pop boy bands with the likes of VIXX, EXO, and also Lee-hi. On top of his early accomplishments, the young music artist is determined to become one of the best cross-over acts to break into the music scenes in South Korea and the U.S.

During the press conference held at the Marco Polo Hotel Ortigas on August 5, Dean said that he is more than willing to collaborate with a Filipino artist as well so long as the kind of music that they will make matches with his own. Obviously, this is something that Filipino music fans should look forward to, and dream about as much as they can. For now, they can enjoy Dean’s excellent brand of music by witnessing his performance here in Manila, and downloading his debut EP from digital platforms. Interested fans can also buy a copy of the EP at the Astroplus selling booth on show day. 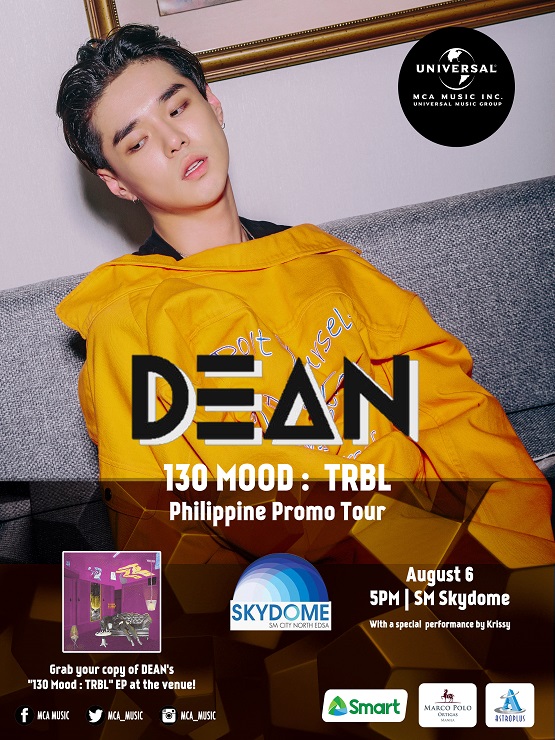 Are you watching Dean perform here in Manila? Tell us in the comments section!

And the MOR Pinoy Music Awardees are...