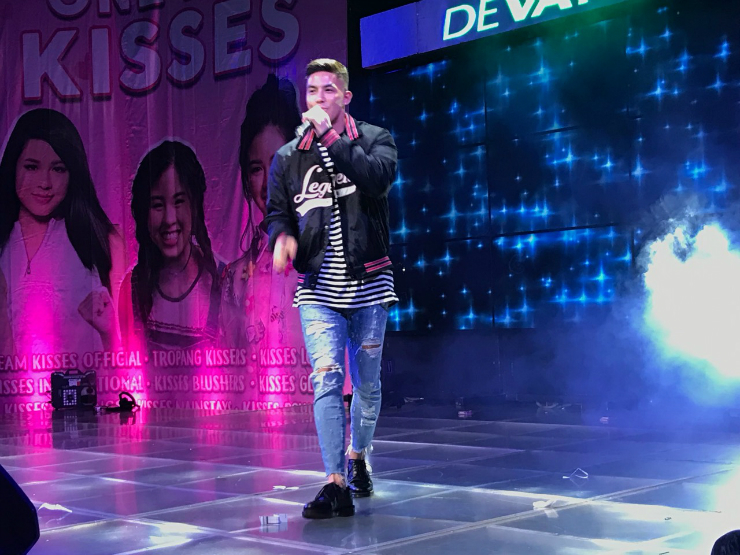 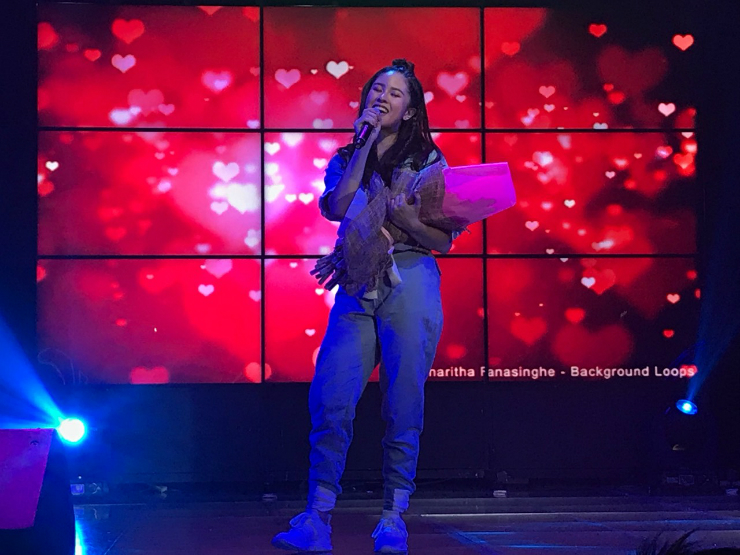 Kisses showcased her talents with her dance number with the G-Force to open the show and performances of songs from the album, which prior to the day of the sold-out grand launch has reached the Platinum record status as it already sold over 15,000 units.

The show, presented by Star Events, was joined by guest performers such as Rayver Cruz, whose among Kisses’ elder brothers under the same Star Magic handler Luz Bagalacsa, and Tony Labrusca, whose being shipper as Kisses’ new love team partner.

Kisses ended the show with a performance of the album’s carrier single, “‘Di Ko Lang Masabi.”

Were you at Kisses’ grand album launch? Tell us what was your favorite part through the comments section below.

All you need is "All I Need"