Whenever a music star passes away, it’s a guarantee that the world will mourn such a loss. Given how much their music became a huge part of our lives, it becomes quite difficult for us to accept the moment when we find out that they’re already gone. On the other hand, music has an ability of overcoming its maker’s death by living on through the listeners. In line with this, One Music PH presents to you 10 music stars who received great recognition for their contribution to the music industry even after they passed away.

Award won: 1982 Grammy Award For Album of the Year 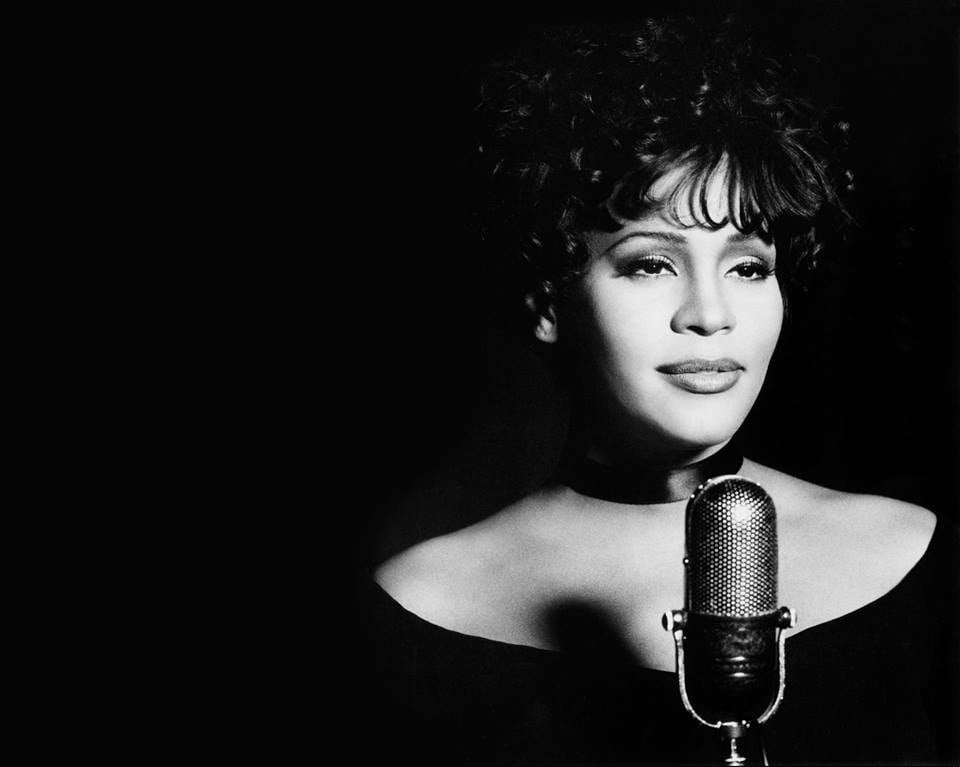 Music is all about the celebration of life, and these stars that we idolized for so long prove that music can never die as long as there are people who will patronize their work, and share it with everyone else. Most important of all, the awards that these 10 amazing music artists received serve as a validation that a deep and genuine passion for your craft can overcome even death itself.

Are you a fan of any of these music stars? Tell us in the comments section!

And the MOR Pinoy Music Awardees are...