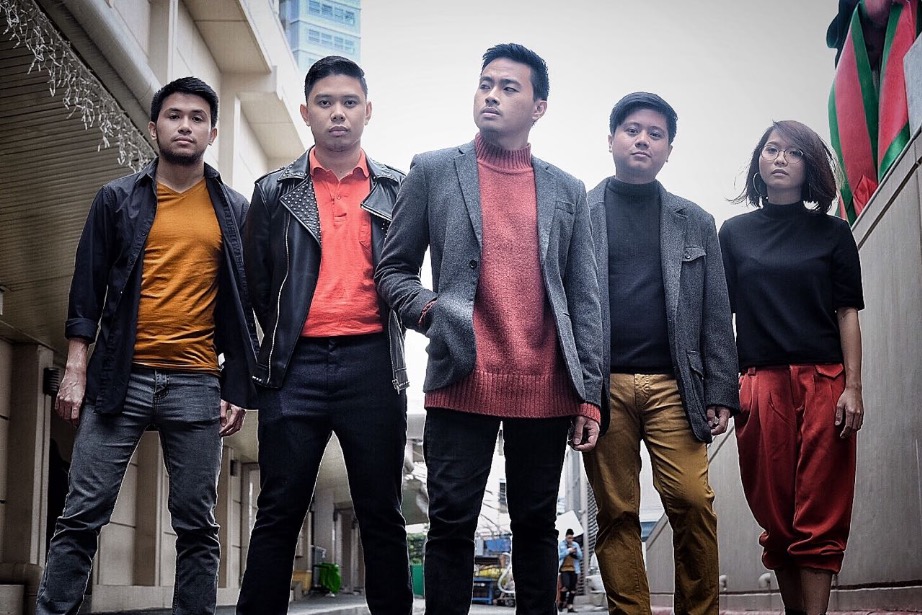 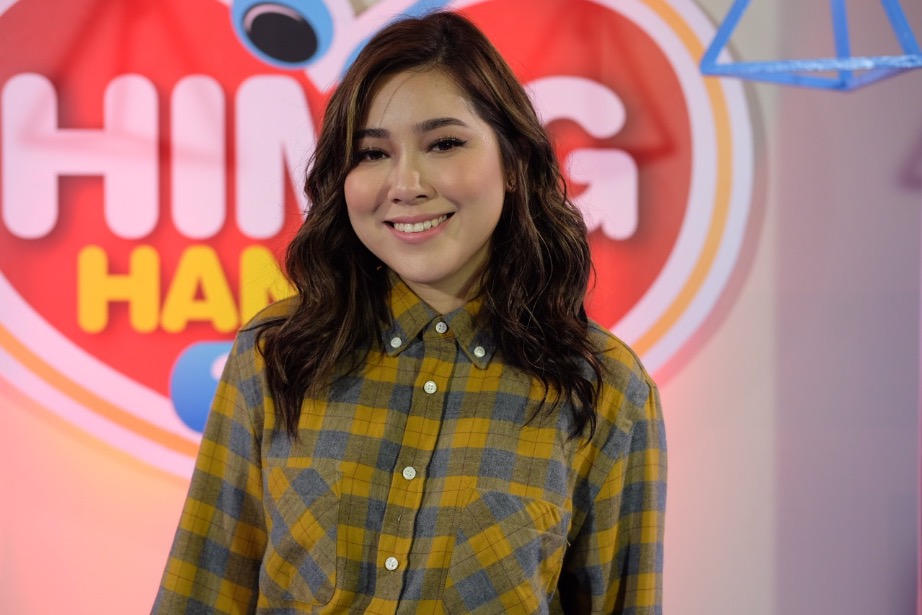 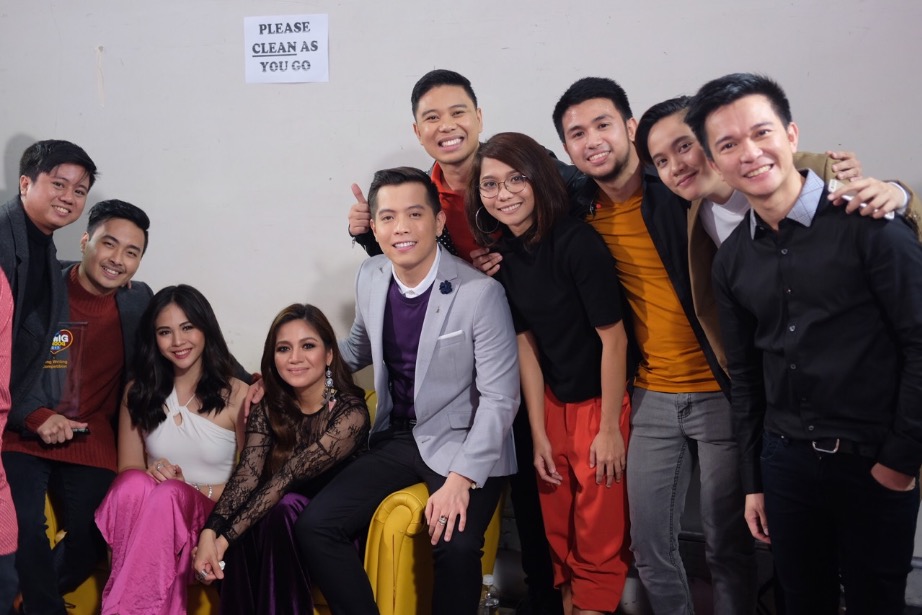 Held through ABS-CBN musical variety show ASAP, the winners were announced right after all the live performances. Each was judged by personalities from different ends of the entertainment industry, including musicians Ogie Alcasid, Dingdong Avanzado, Moophs, KZ Tandingan, and Ebe Dancel.

What can you say about this year’s winners? Comment below!

Janella still pulled it off!