In an age where hugot is a prominent theme in music, Sandiwa steps into the spotlight with a heart-wrenching offering of their own: their debut single, "Gunita."

While talking about the new single, lead vocalist Yeoj recalled writing "Gunita" during a difficult time in his life, the idea came from a dream.

As for the sound, Yeoj mentioned his goal of having their music featured in movies, describing their style of music as "cinematic."

To celebrate the official launch of their single, Sandiwa put on a show along with some of the most up and coming musicians today as well as some of the most prominent names in the industry.

Here's a glimpse of what went down that night: Room for Cielo bringing back 80's and 90's feels 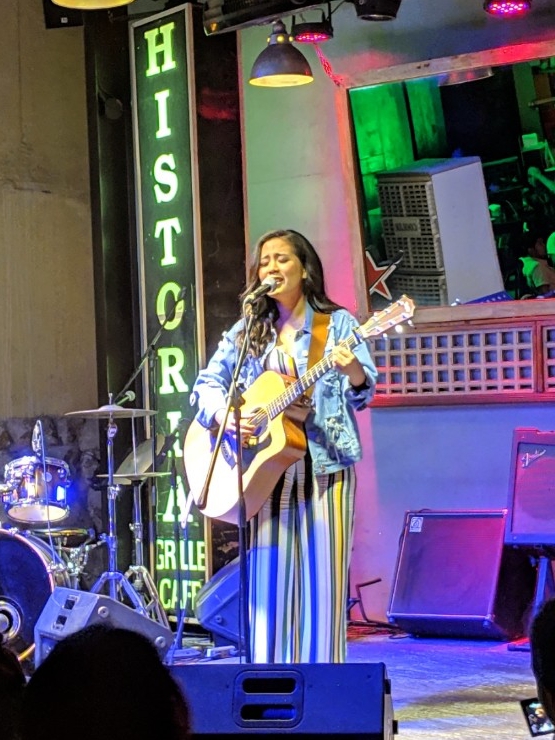 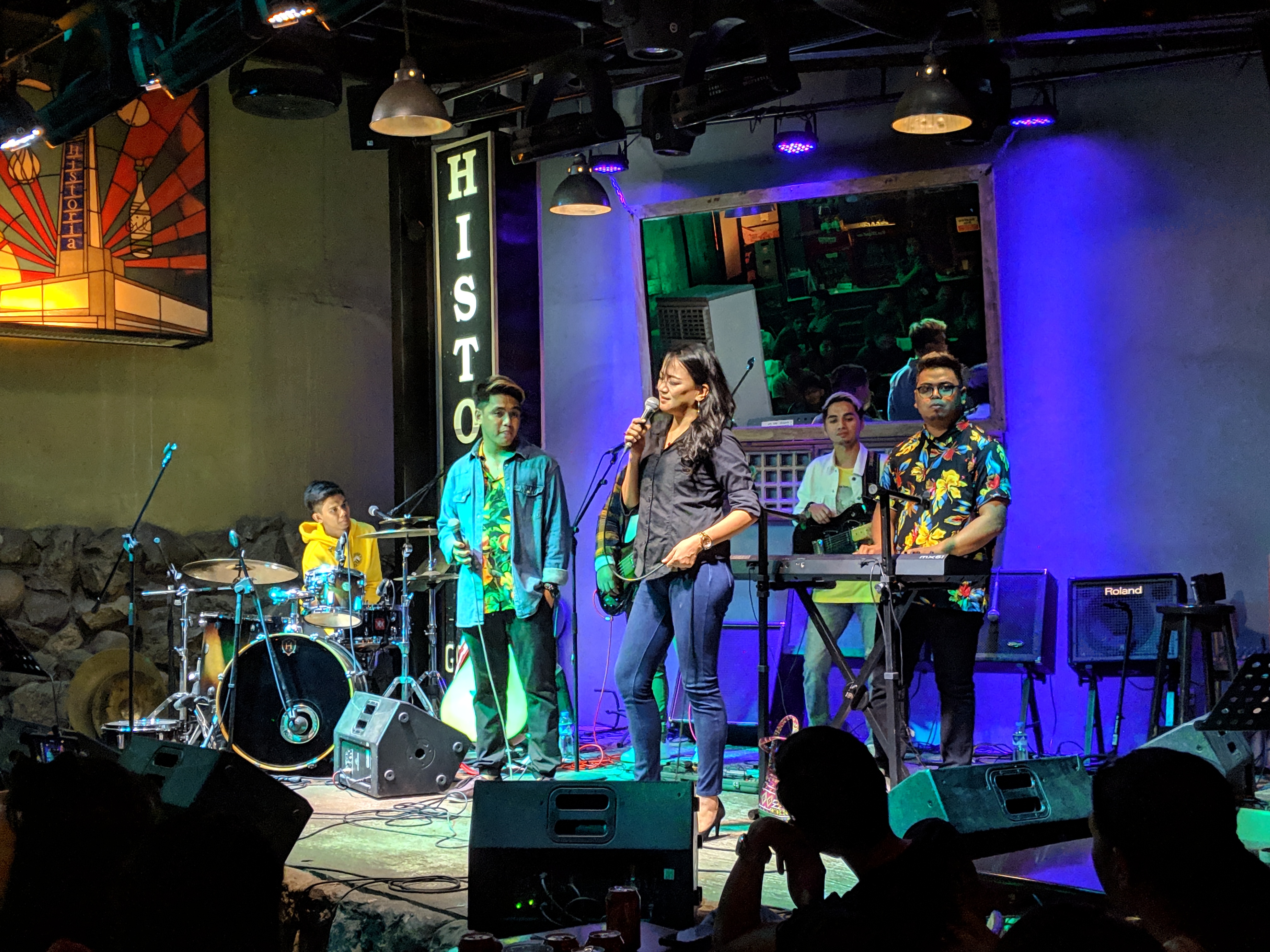 "Gunita" was released under Ivory Records and is available on Spotify and all other digital platforms. Listen to the track here:

What do you think of Sandiwa's new single? Tell us in the comments section!