Last March 31, the British band Coldplay performed live at the National Stadium in Singapore as part of their A Head Full of Dreams Tour. Many have said that the Singapore show was magical, and fortunately enough, we have a member of the One Music Army – PV Sandrino – who flew there to catch Coldplay live ahead of their Manila show tomorrow night, and validate the sentiment that last Friday’s concert by the band was one for the books.

Sandrino said that the last concert he attended was about three years ago. That’s why watching Coldplay perform felt like a totally new experience for him. He went on to describe the atmosphere at the venue which was nothing short of “overwhelming” according to him. “'Yung atmosphere naman sa concert venue, sobrang overwhelming kasi marami talagang nag-effort na pumunta ng Singapore para manuod ng concert. Meron mga taga-Pilipinas, Malaysia, Indonesia, and even from India and Sri Lanka ay meron din (The atmosphere at the concert venue was overwhelming because many took the effort of flying to Singapore to watch the concert. Some came from the Philippines, Malaysia, Indonesia, and there were also those who came from India and Sri Lanka),” said Sandrino. 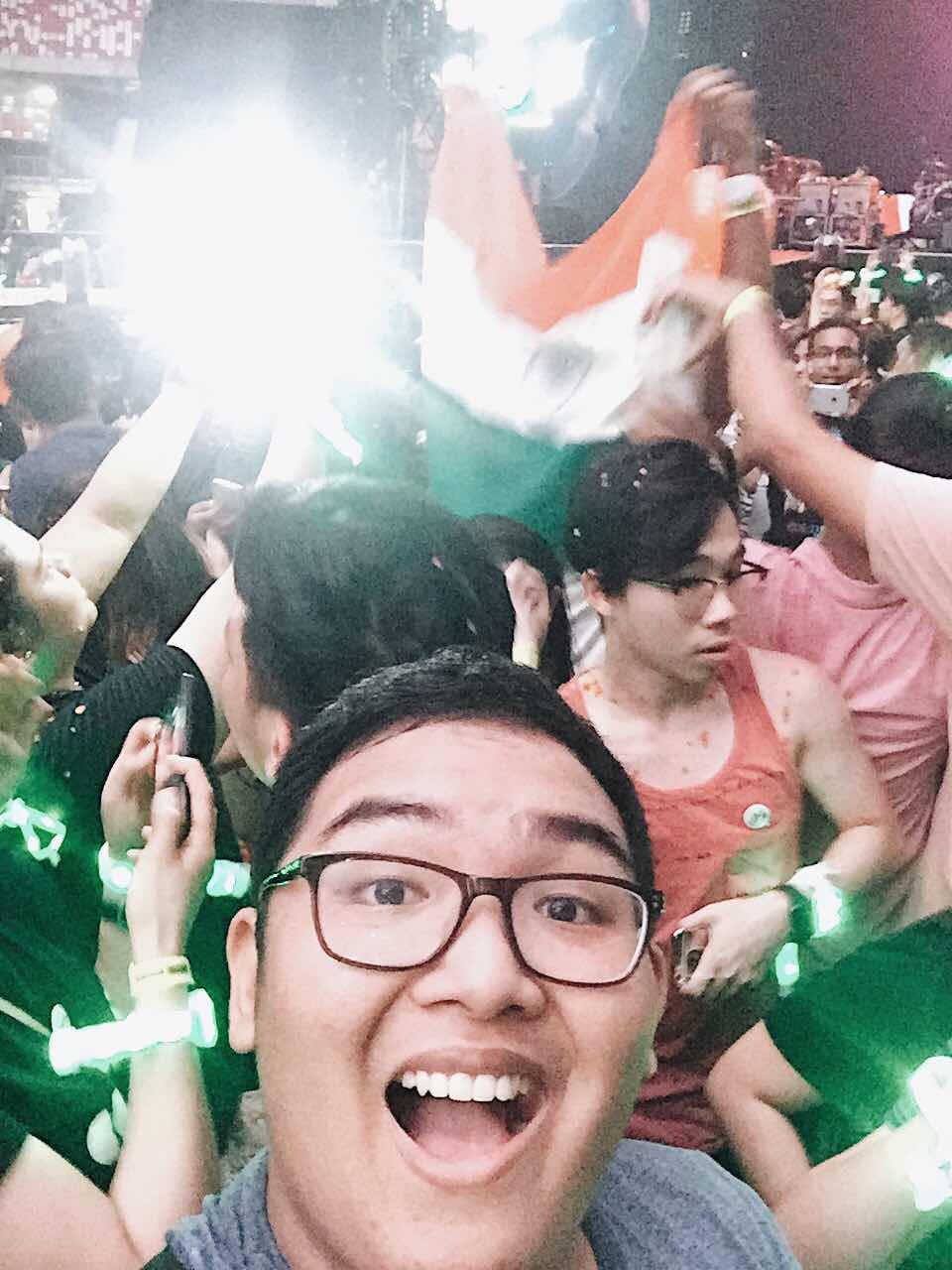 Recalling the actual performance, Sandrino said without exaggerations that he enjoyed every song in the concert. “Actually, I liked all the songs they performed. But for me, I like the songs Everglow, Fix You, Magic, and Don't Panic. I like their performance of Don't Panic because it was Will Champion who sang, so it's very new for me to hear him sing…I was in the mosh pit, and although my energy was spent, and I was running out of oxygen because there were so many people, everything's worth it because I got the chance to see Coldplay perform live. I have to say their concert is the best one I’ve been to in my entire life,” Sandrino said in a mix of English and Filipino. 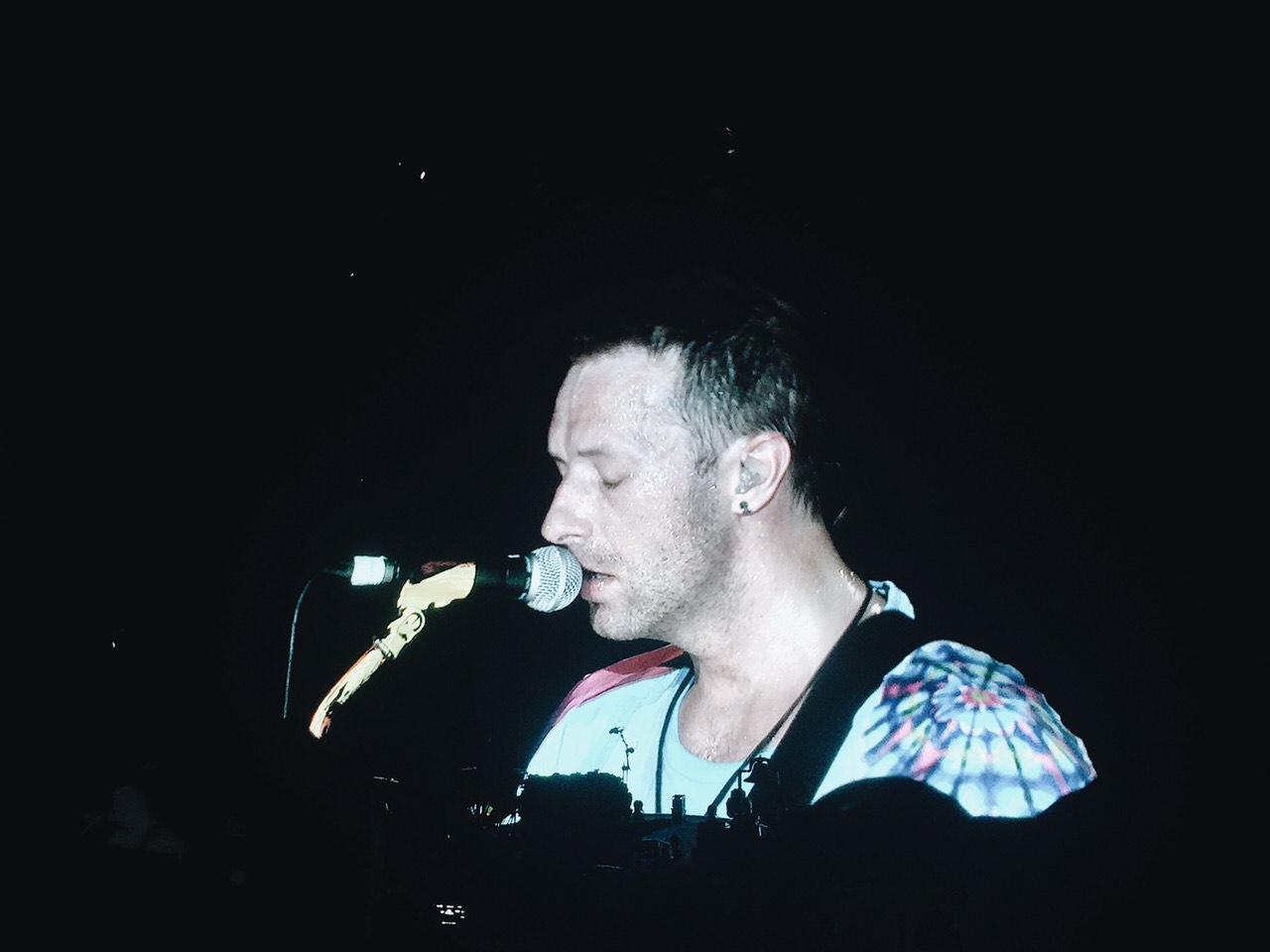 When asked what he thinks of Coldplay’s Manila concert tomorrow night, Sandrino is confident that it will be a blast for the Filipino audience. “For the fans of Coldplay who will watch in Manila tomorrow, I am sure that they will enjoy every single second of their performance. There wasn’t a dead air moment…And I know that we Filipinos love music so much, and that’s why I’m pretty sure we’ll give so much energy to the band, especially it’s their first time here in the Philippines,” shared Sandrino. 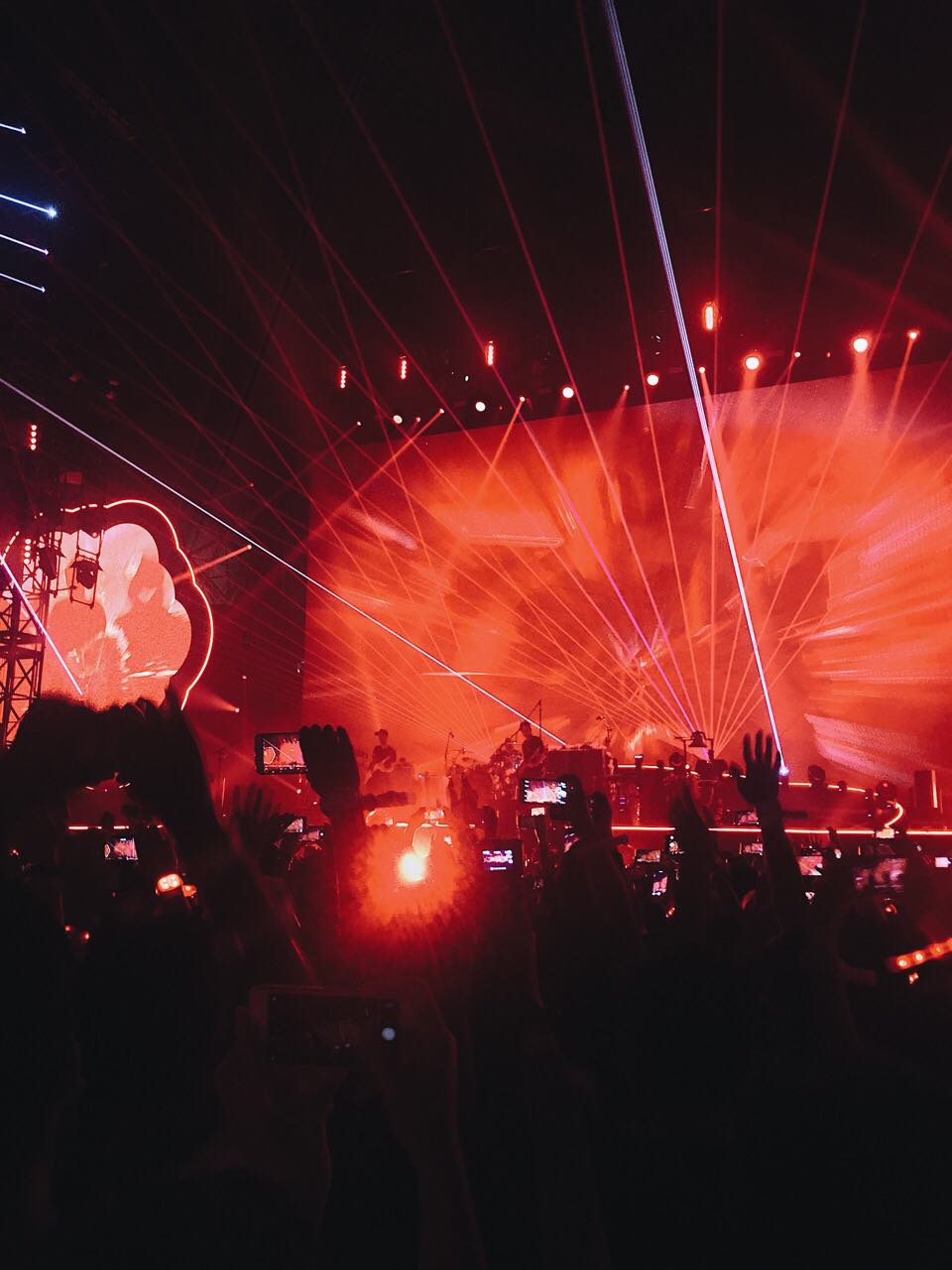 True enough, the excitement is building up (if not already) ahead of Coldplay’s Manila concert tomorrow night, and we can all relish the sure-to-be magical time when one of the best bands in the world and history fill Filipino fans’ heads full of dreams.

Are you excited for Coldplay's Manila concert tomorrow night? Tell us in the comments section!