One Music PH is here to offer something "New For You"

We live in an age where putting out music is as simple as your ABC’s, and many talented artists take that to their advantage. But with so many new releases happening every single day and so many platforms to choose from, discovering new music just might be a challenge.

In New For You, we aim to put a spotlight on new artists in the local music scene regardless of genre, platform, label, or popularity. So whether you’re into pop, funk, RnB, hip-hop, rock, or anything under the sun, we’ve got you covered!

To kick off this week's picks, here are some local acts that may or may not be New For You: 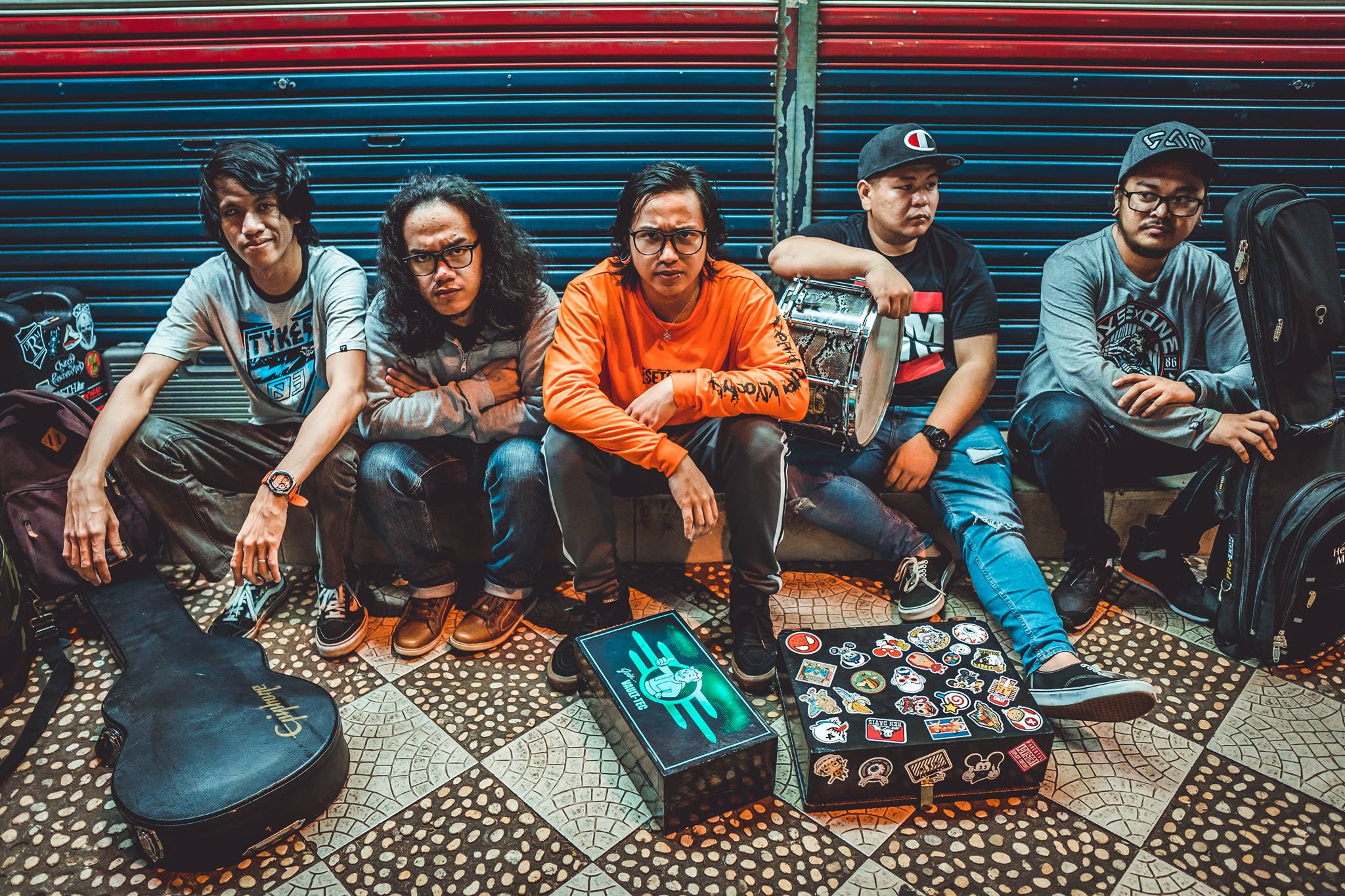 This pop punk band from formed 2017 mixes a blend of old and new punk rock, with a knack for drownning their sorrows in a sound that will take you on a trip to your scene days back in the early 2000s.

Listen to their latest track "Sandcastles" below, released under Tower of Doom Music. 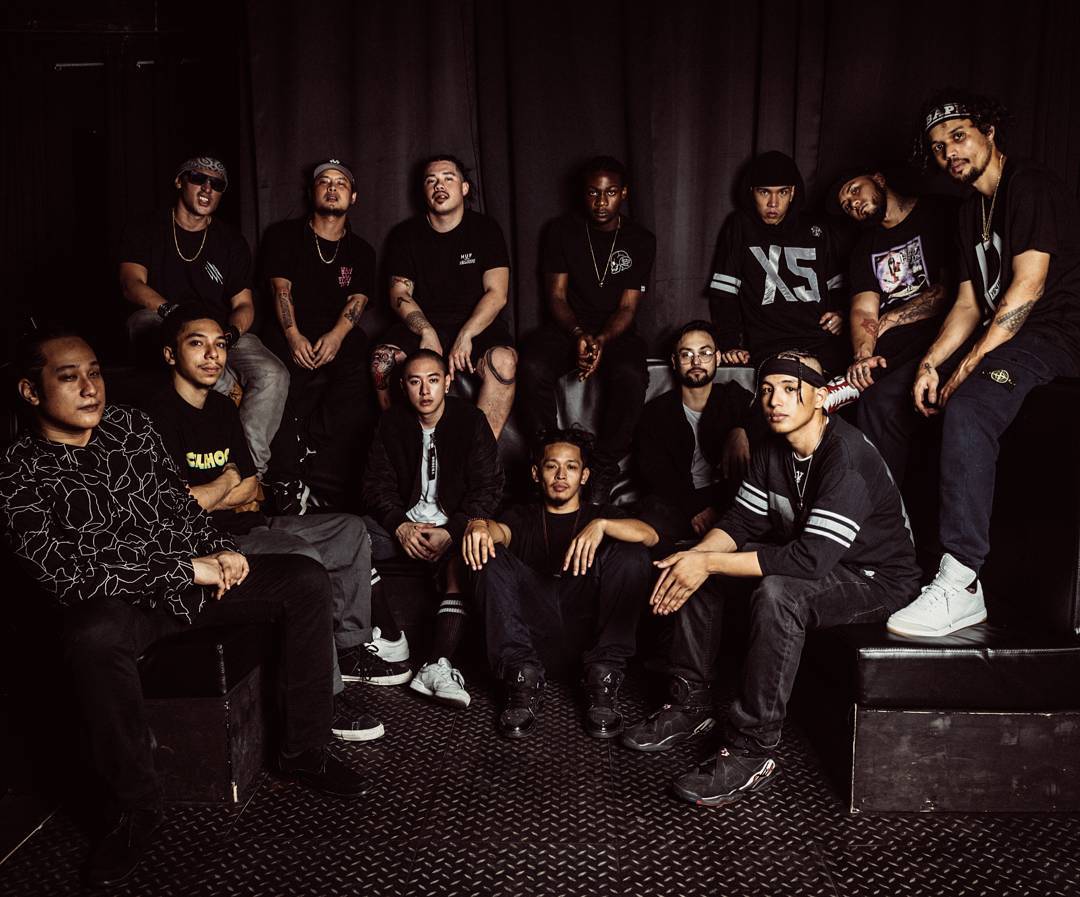 This Filipino hip-hop collective is a mix of recording artists, producers, and DJs from different parts of the Philippines and the U.S. who are striving to bring the local hip-hop scene to forefront. With each member coming from different backgrounds and bringing their stories to the table, Bawal Clan encourages individuality and makes you rethink what others may deem as "bawal."

Listen to their track "4 DOOR HONDA" from their album "Nightmare on 66" below: Alisson Shore is a local singer-songwriter and producer that has been under our radar for a while for his effortless falsetto and sweet tunes. His musical offering are usually mix of lo-fi R&B and futuristic pop, perfect for late night musings.

Listen to his latest track "Overdose" below:

This local pop-rock band is known in the gig scene for their upbeat and quirky songs. These Iskos and Iskas met while applying to the UP Music Circle back in August 2017, and have been making music and memories together ever since.

Have a listen to one of their latest tracks, "Orasan"

Jorge Juan B. Wieneke V, otherwise known with the monicker "similarobjects," is a a Manila-based laptop artist, electronic music educator, and is highly knowledgeable in DJ-ing, producing, film scoring, sound design and engineering. He has been making music for over a decade spanning across a variety of styles such as IDM, glitch, abstact hiphop, ambient, footwork/juke, house, musique concrete, and many more.

With an impressive collection of music to his repertoire, he continues to create and share his knowledge with others as an educator of Electronic Music in De La Salle–College of Saint Benilde as part of their AB-Music Production Program.

How'd you like this week's selection? Let us know if there are any local artists you'd like us to feature in the comments!

This Band to release another heartwrecking track