2016 was a year of ups and downs, not just in the world of politics nor pop culture it seems, but also for a not-so-little band called Kjwan. They released “Hyperconnected” as an experiment to adapt to the world of Spotify, where artists release single after single every couple of months or so, but soon realized that what they really wanted was to sit down, work on songs, and release a full-length album. 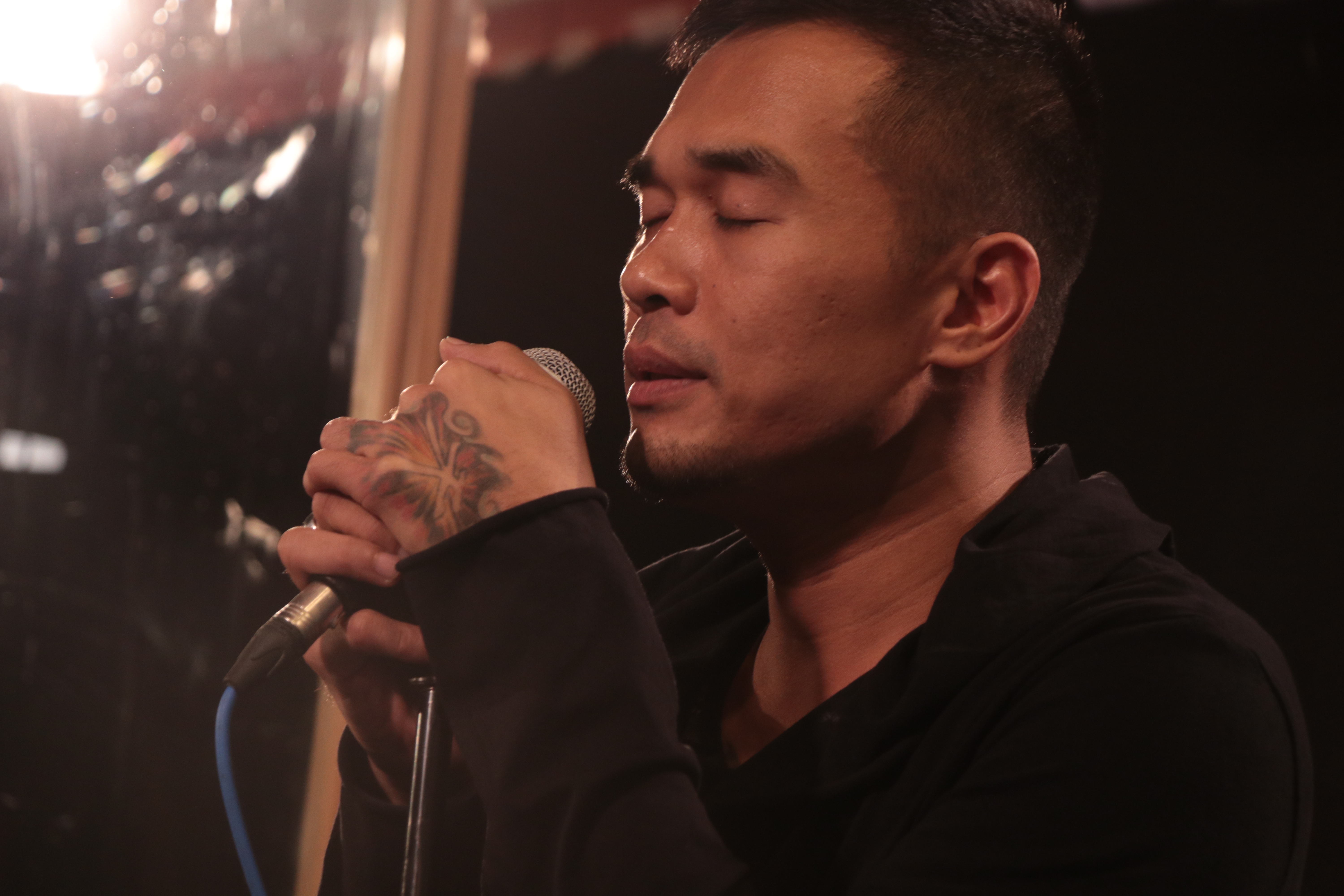 “We started last year thinking that we would release singles every two months or so,” says frontman Marc Abaya. “And after the first month, it didn't feel right for us. Again, we slowed down. And then towards the end of last year, we were in Inky's house, we started making new songs and actually prepared for [another gig], but we felt, 'why don't we just make a whole new album?' Everyone was in on that idea after we had all agreed to release by the singles.” 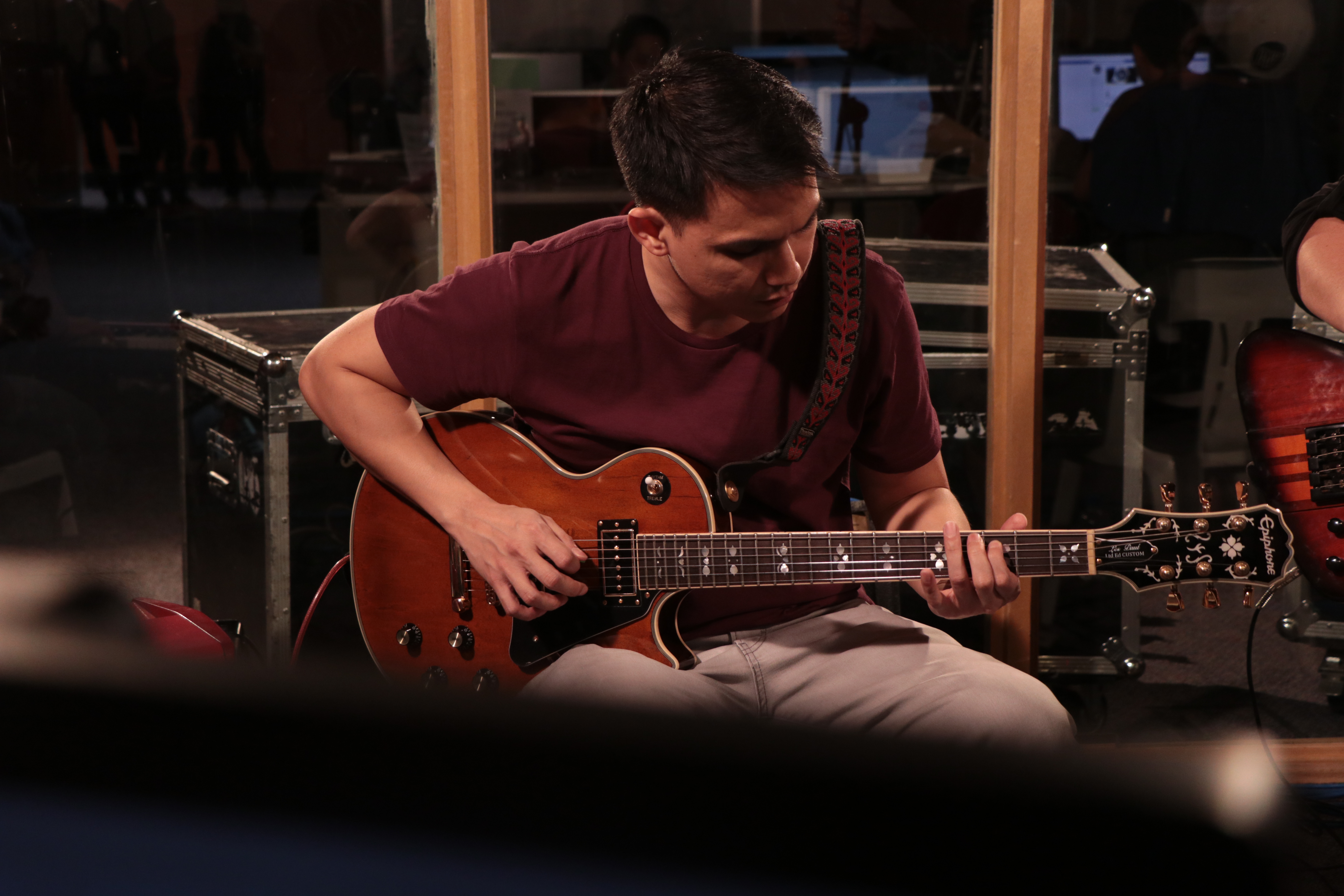 From post-rock to hip-hop, jazz, and indie, we discovered that the boys of Kjwan were indeed listening to a wide variety of genres – so much so that it might be a little difficult to see how exactly their influences will all come together in the end. But they assure us, “when we combine all these things, it's gonna be a different beast.”

While music fans sometimes have the tendency to dislike how a musician’s sound changes throughout their career, that isn’t a problem that Kjwan pays much attention to. While the band does have the occasional fan who says that they prefer stuff from, say the “2StepMarv” era, Kelley shares: “For me, the real fans are the ones who go with you on that journey. They’re growing up, we're growing up – let’s go on this journey together."

Are you excited for Kjwan's upcoming album? Let us know in the comments below!

One Music Live Session with Monolog

Sandara Park, excited for 'My Ex And Whys'