Whether you’re watching a small acoustic gig or a full-blown beach party by the shore, you’re bound to get hungry at one point or another. We at One Music PH were of no exception, having gone to La Union early to set up and prepare for the recent #OneParadise2019 which we held in San Juan by the shore.

We were all hard at work in giving our audience an amazing show, and of course, eventually, we got hungry. Thankfully, however, La Union has no shortage of delicious fare that caters to everyone’s tastes, and Layag was there to answer. We found out about Layag through a friend, who easily convinced us that their offerings—grilled meats, kilawen, and liempo—were some of the best in all of LU. Of course, we just had to try it. 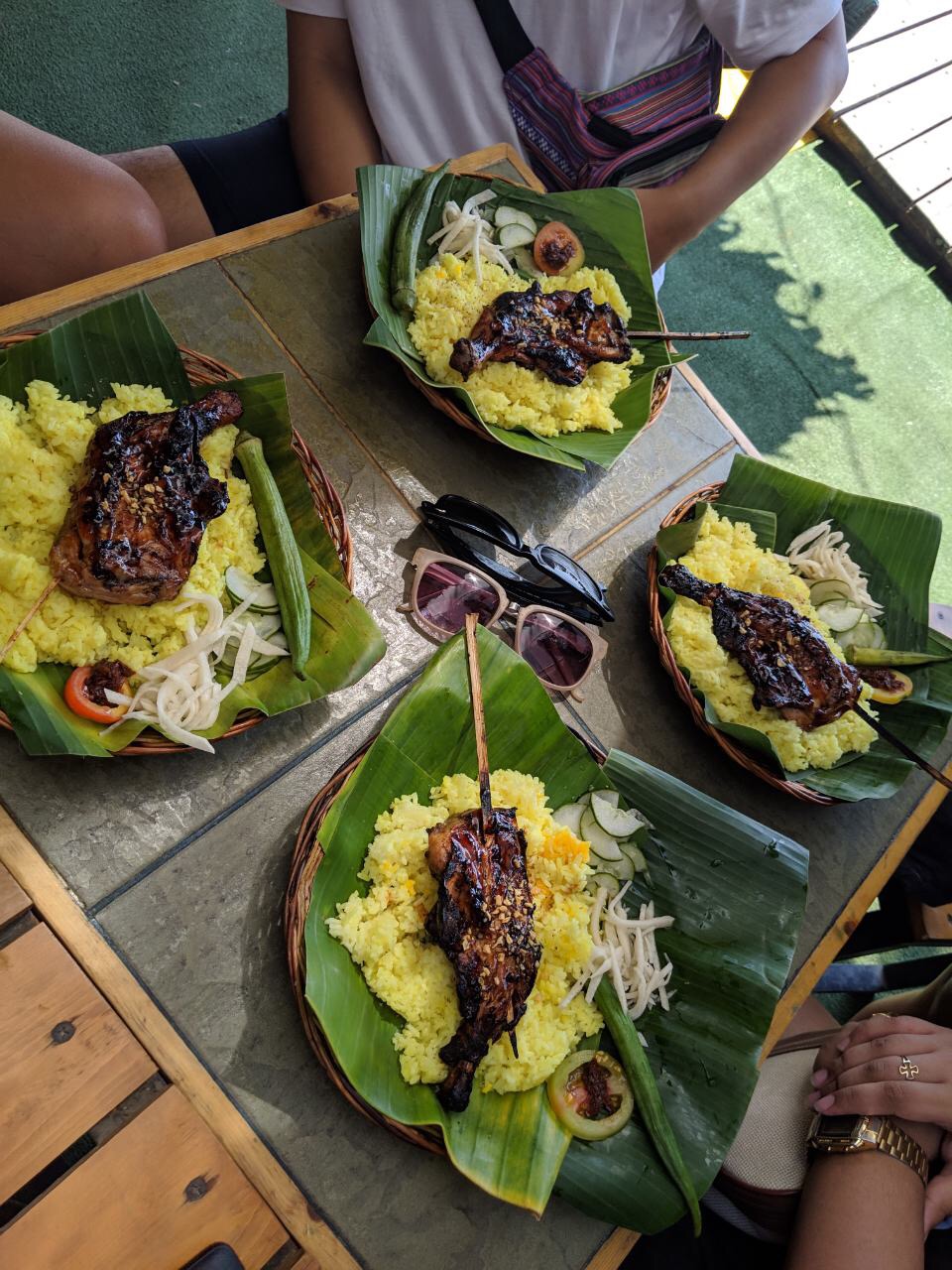 Our expectations were met, and we really loved the meals they gave us.

The inasal was grilled perfectly, with the taste of the spices and seasoning really shining through, but not overpowering the rest of the dish. The pickled atsara gave a cold, refreshing bite amidst the heat of the chicken and rice (plus the heat of the sun outside). The liempo was soft and tender—and cut thick enough that it remains juicy without being mushy.

Oh, and the rice. To say that the rice was great would be an understatement. It was probably some of the best java rice we’ve ever had, though this is coming from a bunch of tired staff members who were more than happy to eat.

But honestly, the food was great, the rice was superb, and we could ask nothing more from the very hospitable Layag Grille and Kilawen Bar.

So if you ever find yourself hungry in San Juan, La Union, you know where to go.

Learn more about Layag on their official page here. 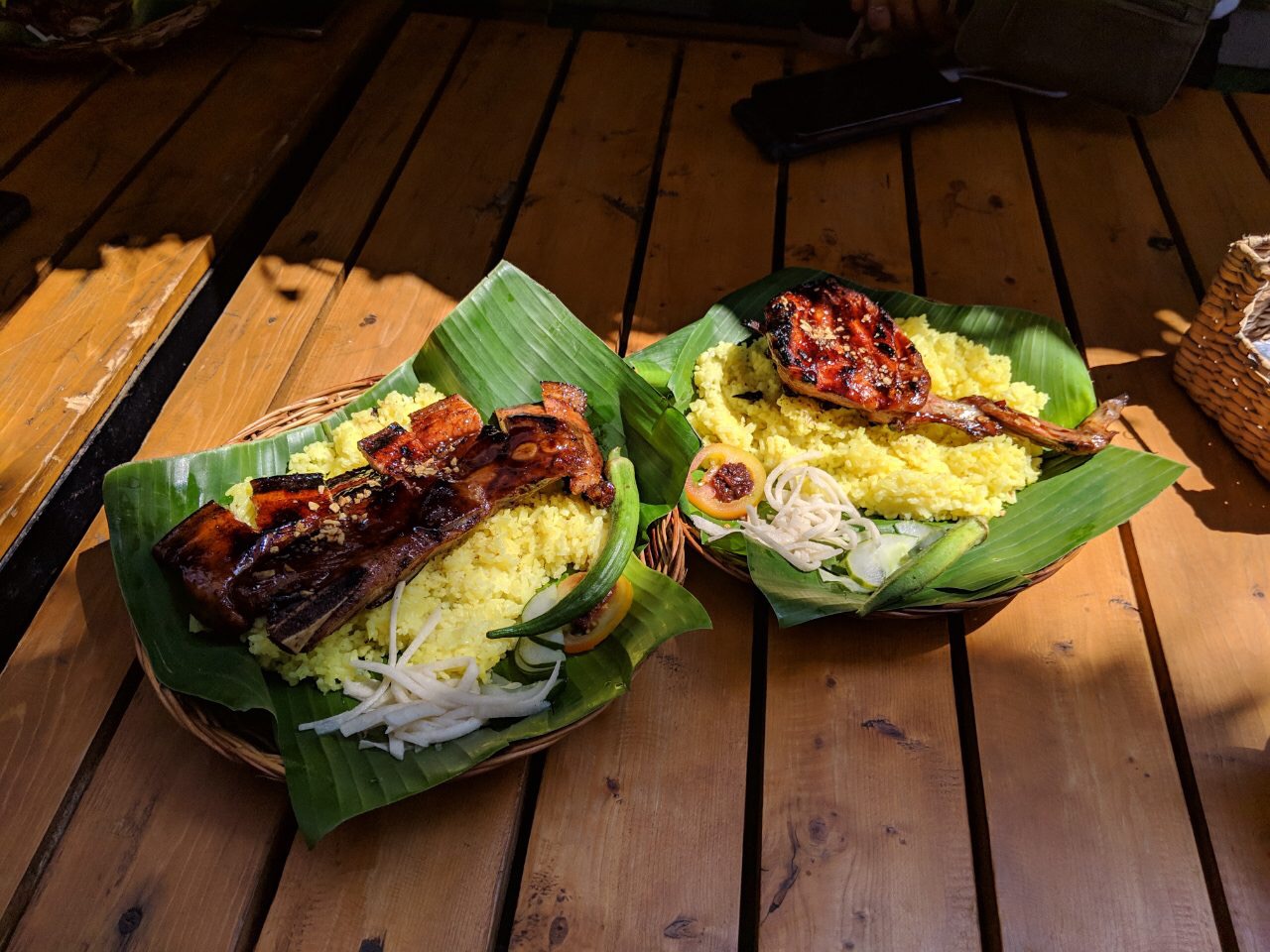 What’s your go-to resto before you party on the beach? Let us know your fave La Union food spots in the comments below!

JUST IMAGINE: A Pinoy Version Of âThe World Of The Marriedâ