Frankie Pangilinan and Team Sharon Join the Megastar at Solaire!

There was excited buzzing in the air as soon as you stepped inside the Theatre at Solaire for Sharon Cuneta’s two-night comeback concert. The show may be an hour late, but the Sharonians don’t seem to mind. In fact, they’ve been excitedly passing time by downright fangirling over the star-studded audience, which boasted the likes of Gary Valenciano and Donita Rose. Of course, ever-supportive husband Senator Kiko Pangilinan was also present to watch the show, along with their entire family.

Everyone hurried to their seats as the lights died down and the music started playing. The band and Sharon’s presence made for a sophisticated entrance – that is, until Sharon stopped the band and joked that it was “too elegant!” Here, she revealed to the audience that she was nervous because the night marks her first show in Manila after four years, and that it is actually part of a long celebration as she turns 50 years old this year. 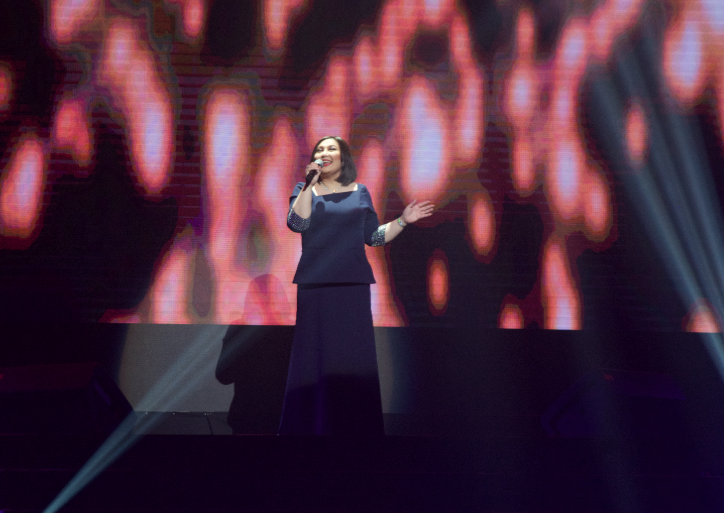 As she starts singing, you could see the long-time Sharonians in the audience (which Sharon had individually greeted by name throughout the concert) softly singing along, wide-eyed at the chance to be able to see their idol once again. As promised, Sharon performed a set of songs that were a combination of classics and new tracks that she has never sung before. The set included West Side Story’s “Something’s Coming” which made for an apt entrance, Rey Valera’s “Maging Sino Ka Man,” a medley of Aegis hits dedicated to the band and to Rak of Aegis, and The Carpenters’ “You,” which she recorded for the Maalaala Mo Kaya album “Desiderata.”

It’s obvious that Sharon has mastered the stage in her 38 years in the industry as she sang effortlessly and entertained the audience with her jokes. (“I know what you’re thinking… Wow, mas payat siya sa personal!”). (She's thinner in person.) What made the show even more special, however, was that she shared the stage with some very special guests: her own daughter, Frankie Cuneta Pangilinan, and Team Sharon of The Voice Kids. Frankie performed her own rendition of the 1994 classic “Mr. DJ,” and even joined her mother on Clean Bandit’s “Rather Be.” Team Sharon, on the other hand, performed Michael Jackson hits “They Don’t Really Care About Us,” and “Heal the World.” 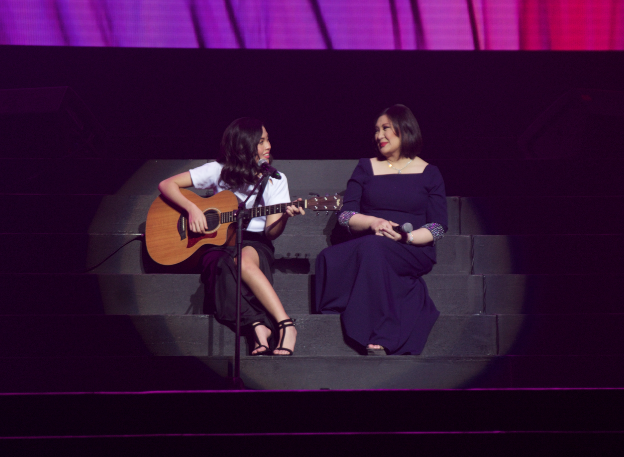 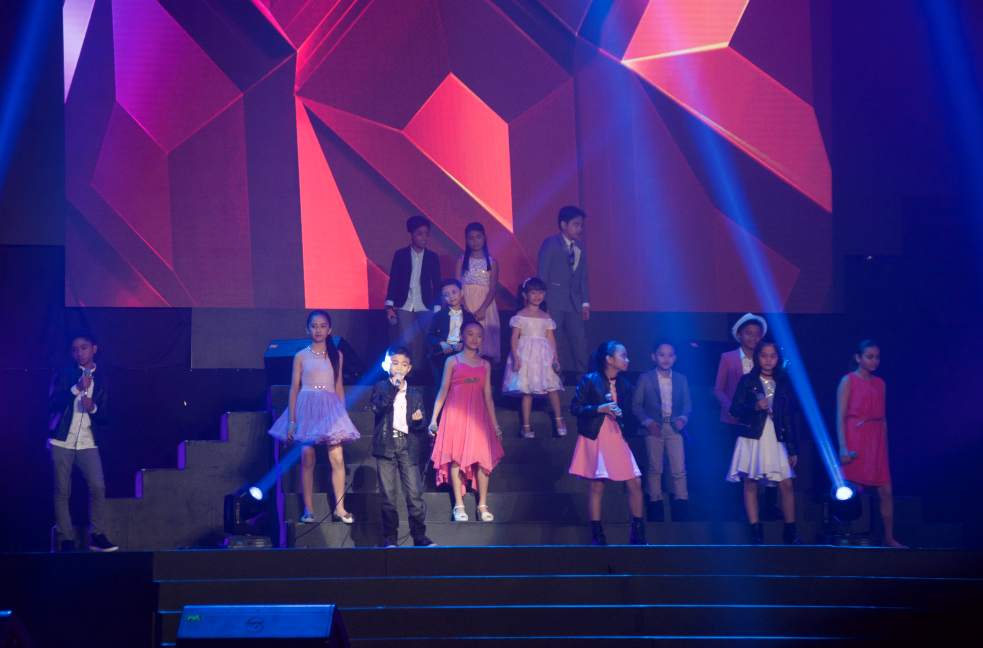 Sharon closed the set with “Kahit Maputi Na Ang Buhok Ko,” and as she changed the lyrics to “nagtatanong lang sa inyo, ako pa kaya’y ibigin niyo kahit maputi na ang buhok ko,” the audience’s answer was a resounding “OO!” (asking if you would still love me even when my hair turns to grey.) 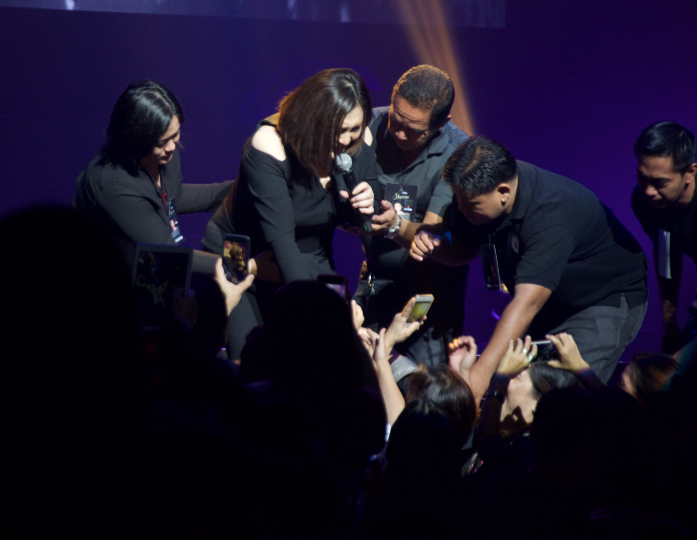 Moophs is ready to travel through space!

Parokya is so back!