We’re done and over with 2016. Last year may have been enormously testing for many, but for music superstar Taylor Swift, 2016 couldn’t have been brighter financially speaking at least. In Forbes’ annual list of highest paid celebrities, the “Blank Space” singer topped everyone else by registering a whopping $170 million amount of earnings from June 2015 to June 2016 thanks to her fifth studio album “1989.” 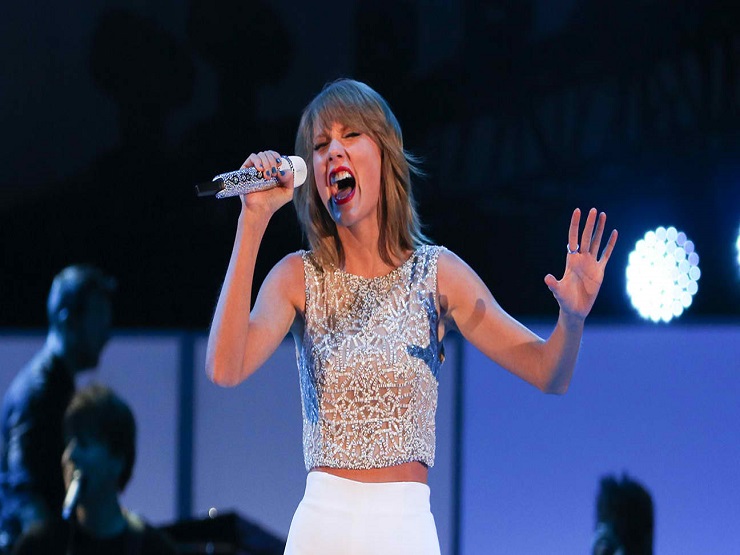 She beat the likes of One Direction, second on the list with $110 million, Adele with $80.5 million, Madonna with $76.5 million thanks to her Rebel Heart tour, and Rihanna with $75 million to round up the top five of the list. Forbes said that the list measures the pretax income of the music stars from June 1, 2015 to June 1, 2016. To give you a better perspective of how grand Swift’s earnings were last year, you’d be amazed to know that her number for the previous measuring year was just $80 million. Of course, that’s still a titanic figure, but it’s deniable that her latest album did wonders for her financially.

After the second half of this year, Swift will probably register a lower figure compared to 2016’s. But given that she could very well surprise us all by releasing a new album this year, it’s not farfetched that she’d be topping the list again. After all, every song and album release that she does equates to money in the bank for her.

Who do you think will be the top earning music star for 2017? Tell us in the comments section!

Donât you just love Nadine, too?

Up Dharma Down no more?