The Things You Missed in the âDouble Heartsâ Digital Concert

Last night, the digital concert of One Music PH entitled “Double Hearts” featuring two sets of best friends Sue Ramirez and Kristel Fulgar, and Loisa Andalio and Maris Racal, was a revelation. The atmosphere inside the studio was filled with nothing but great vibes and positive energy as the four young ladies serenaded everyone who watched their show live or online with beautiful music and countless moments of laughter. If you’re one of the people who missed their performance, do not fret. We’ve got you covered as we present to you the highlights of last night’s digital concert. 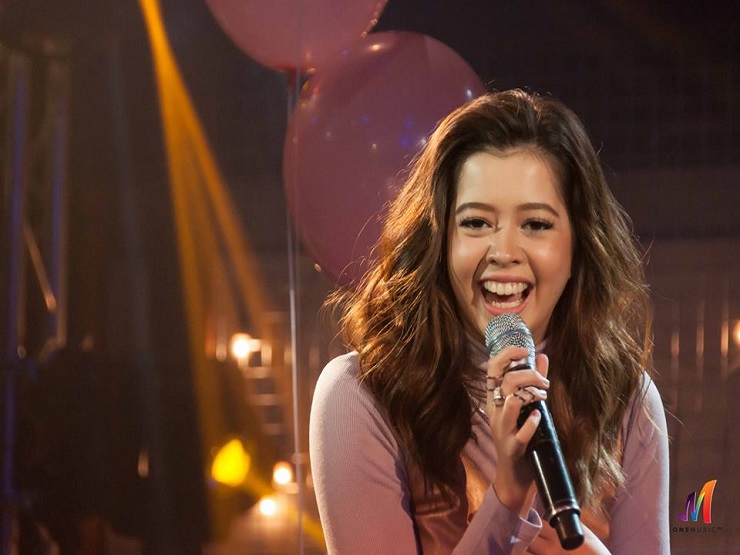 After the concert, Sue told One Music PH that she’s never been this serious in singing because she started in show business focused on acting. But if there are two things that “Double Hearts” revealed to us last night, these are that Sue is a singer who should be taken seriously, and she is a personality to be recognized on stage thanks to her powerful delivery of perfectly timed jokes that made everyone laugh again and again.

Kristel singing her single for the very first time live 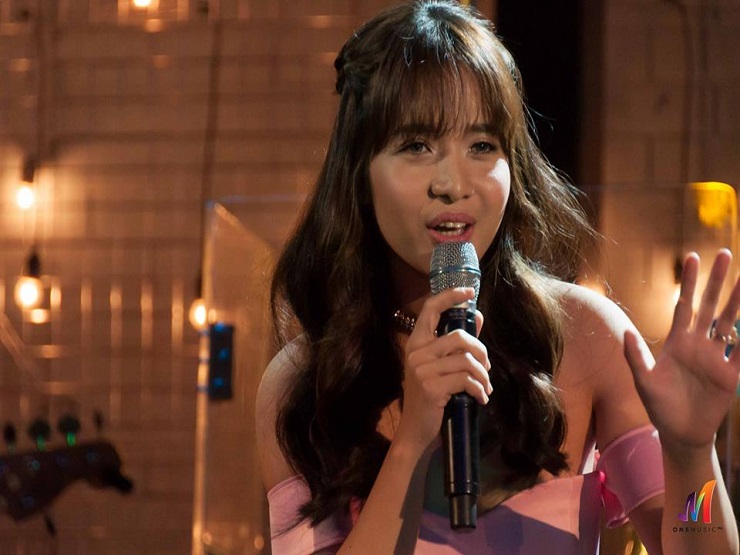 For the longest time, we’ve been treated by Kristel with her beautiful covers posted on YouTube. But last night, being given with the opportunity to take center stage and finally perform her single “If I Fall” live were more than deserved, especially how well she performed musically at the digital concert. After “Double Hearts,” Kristel can confidently say she is ready to do greater things in music. 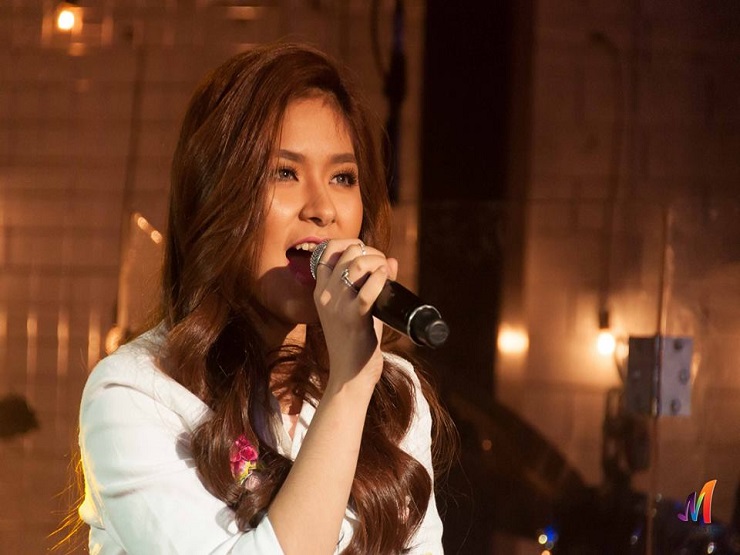 Loisa admitted in the digital concert that she was nervous during her performances, and even said that her knees were trembling while singing. It didn’t look like that at all as she wonderfully gave a different flavor to Daniel Padilla’s “Nasayo Na Ang Lahat,” and Sarah Geronimo’s “Kilometro” later in the show. Her fame took flight thanks in huge part to her Pinoy Big Brother stint, but “Double Hearts” is an affirmation that she has a place in the music industry as well. Just ask her screaming fans of their opinion about it. 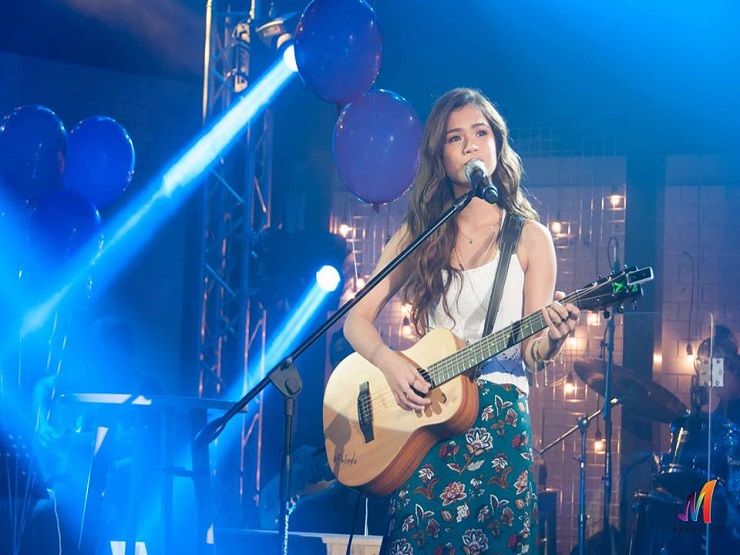 It was a special evening for Maris last night at the digital concert because she was able to flex her musical muscles with her performances. But one moment by Maris that truly stood out in “Double Hearts” was when she performed her original song “Take It All Away” (that’s the official title according to her) which she wrote earlier this year. Provided how impressive the lyrics are, and how well she sang the song, it might not come as a surprise if she releases her own album full of original songs in the future.

The hilarious epic rap off

Have you ever seen four young ladies doing a rap battle? Chances are it’s a big NO! But last night, that took place at the digital concert when Sue, Kristel, Loisa, and Maris all gave valiant efforts in doing free style rap. Most of their lines didn’t make much sense, but nobody cared because everybody was too busy laughing and enjoying every single minute of it.

The all-out passion and support of the fans 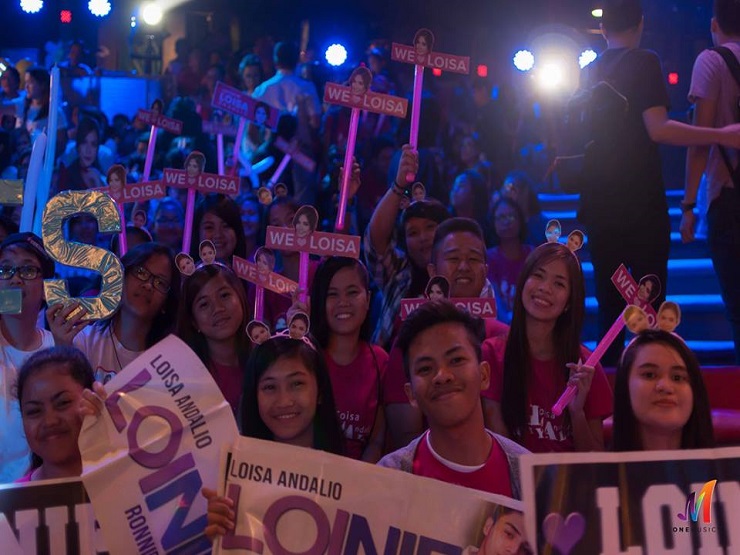 Apart from the four young ladies’ commendable performances, what made “Double Hearts” extra special were the deafening cheers of support from the passionate fans of SueTel and LoiRis. If you’ve been to campaign rallies during the election period, you’d have an idea of what it looked like inside the studio minus the hatred, of course. The four girls said that they did the show first and foremost for their supporters, and the cheers and applauses they received last night were proof why.

A digital concert centered on friendship that is worth remembering 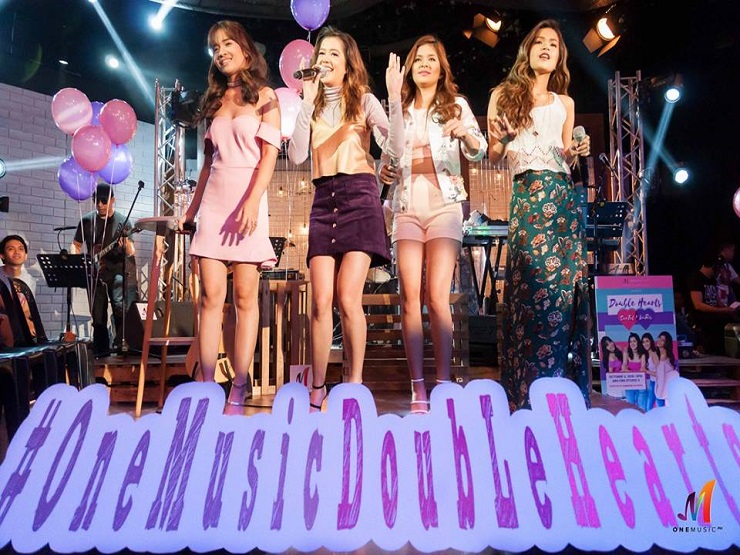 Sue couldn’t have said it better why she, Kristel, Loisa, and Maris were more than happy to do such a show like “Double Hearts” because of the genuine love and bond that they share with each other and their supporters. “It’s an honor na nakita ng mga tao, na talagang it’s mainly based on friendship and music kaya kami nagsama-sama, and we’re very happy na na-appreciate nila (It’s an honor for people to see that the reason why the four of us got together is because of friendship and music. We’re very happy that they appreciate that).” Indeed, love and happiness are best enjoyed when shared, and that’s most definitely what happened last night.

Sue, Kristel, Loisa, and Maris may be young and free spirited, but if there’s a priceless lesson that their “Double Hearts” digital concert taught us, that is to learn how to value the person who stands by our side always. Who knew such a lesson could be taught through a night of music and friendship? Well, SueTel and LoiRis did!

Did you watch the "Double Hearts" digital concert last night? What was your favorite moment? Tell us in the comments section!

The Results Of The Poll Are In!

J.Lo Comes Back to Judging on New Reality Competition Series