A true celebration of Filipino music took place in an evening when several composers and interpreters were awarded at the Himig Handog P-Pop Love Songs 2016 Finals Night at the Kia Theater on April 24, 2016.

Bailey May and Ylona Garcia, the tandem also known as BaiLona, bagged the most number of awards last night, but it was the song “Dalawang Letra” written by Davey Langit, and interpreted by Itchyworms that won the grand prize. 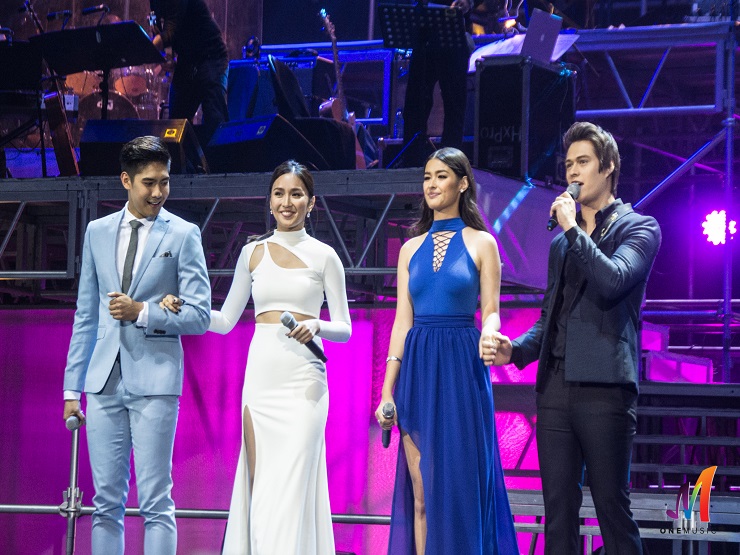 The event was hosted by Liza Soberano, Enrique Gil, Robi Domingo, and Kathryn Bernardo while the judges for the night had a list of Filipino music greats such as Donna Cruz, Raymund Marasigan, Yeng Constantino, Vernie Varga, Piolo Pascual, and Mr. Pure Energy Gary Valenciano who also opened the show with a special number.

For a complete look of the winners at the Finals Night, see the list below:

Best Song – "Dalawang Letra" written by Davey Langit, and interpreted by the Itchyworms

Every day should be Earth Day!