There have been countless local albums that generations of Filipino music fans fell in love with throughout the years. We simply love our own brand of music, and there’s no better way of expressing that affection than purchasing an album to listen to it over and over again. It is therefore interesting to find out which among the rich collection of local albums that our country has were greeted with much love by Filipino music fans. As such, One Music PH shares with you the five best-selling albums released by Filipino music artists. The list may come with a bit of a surprise, but then it may not. 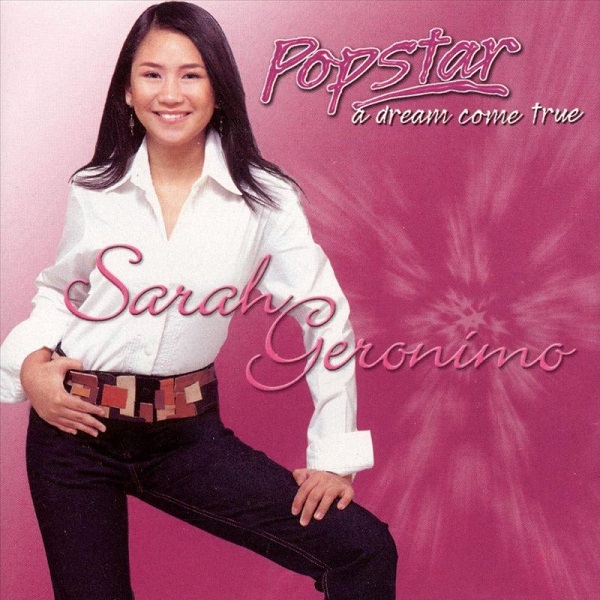 It’s not surprising that after becoming the grand champion of “Star for a Night,” Sarah Geronimo went on to become a guaranteed star for a lifetime. Her debut album “Popstar: A Dream Come True” became an instant after its release back in 2003, and it’s regarded as the best-selling debut album in the Philippines. It contains her first single “To Love You More,” and Filipino music fans simply continued to love the pop princess more and more each year. As of 2015, it has sold at least 300,000 copies, has a Diamond certification, and great enough to land the fifth spot on this list. 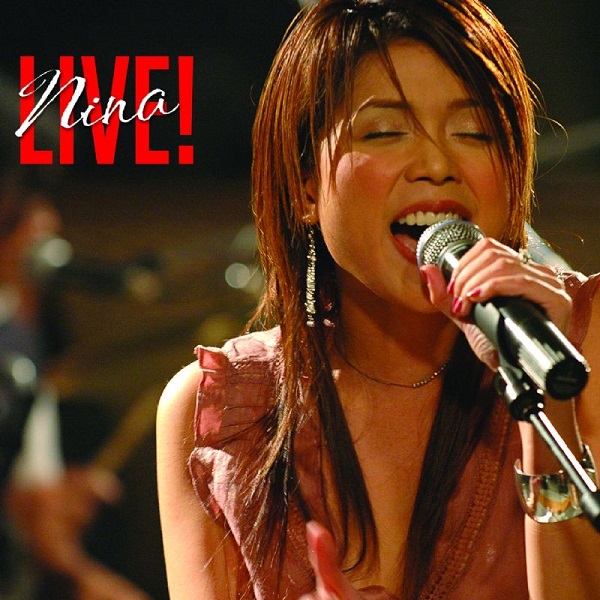 During the 2000’s, Nina was without a doubt one of the best and biggest talents in the local music industry. Her masterful take on pop and RnB propelled her to superstardom during her heyday. In 2005, she released her third album “Nina Live!” and it was greeted with a warm reception. The album contains love songs from the 1970’s to the 1980’s, and Nina covered each one of them live! Both the idea and the execution of the album were more than spectacular that as of 2015, Filipino music fans have bought more than 300,000 copies. That number puts “Nina Live!” in the fourth spot. 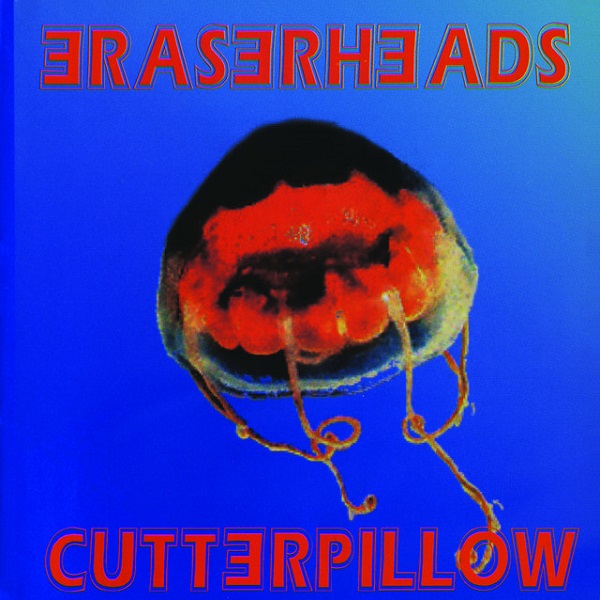 This is arguably the best album released by the legendary Filipino rock band the Eraserheads. It contains classics such as “Overdrive,” “Torpedo,” “Huwag Mo Nang Itanong,” and “Ang Huling El Bimbo.” Needless to say, every minute of the album is worth listening to, and “Cutterpillow” simply embodies the unmatched brilliance of the Eraserheads when it comes to music made by a Filipino rock band. As of 2015, the album has sold more than 400,000 copies, and has a Diamond certification. This album takes third spot, perhaps to the surprise of some who might be expecting a higher position. 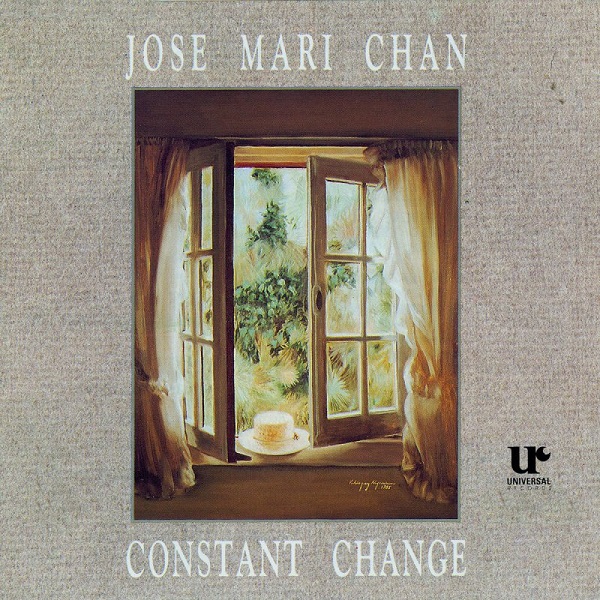 Jose Mari Chan is an institution in the local music industry, and it is partly because of his classic song “Beautiful Girl” which is featured in this album. Released way back in 1989 under Universal Records, “Constant Change” is regarded as the first local album to receive a Diamond certification by the Philippine Association of the Record Industry. As of 2015, the album has sold a whopping 800,000 copies in the Philippines to land second spot on this list.

And the top spot goes to…

1. “Christmas in Our Hearts” by Jose Mari Chan 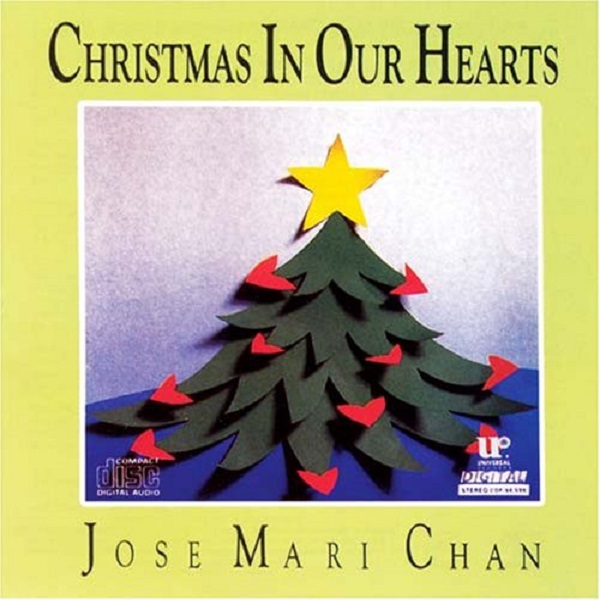 What can we say? Jose Mari Chan simply owns the Christmas season here in the Philippines. As soon as the Ber months hit, you could already hear the songs “A Perfect Christmas” or “Christmas in Our Hearts” playing in the sound system of malls across the country. This is the reason why the album always tops the charts every Christmas. Due to its enormous success, it earned the recognition of becoming the first OPM Christmas album to surpass the Diamond status. As of 2015, it has sold more than 800,000 copies nationwide, and holds the title as the best-selling album released by a Filipino music artist.

There are many ways to interpret the figures on this list, and why the results are as such. Some might say that the results are a proof of the saying that the kind of music patronized by people is a reflection of their nation’s culture holds water. But we’d like to think that the numbers on this list are an indication that Filipino music is alive and truly doing well.

A memorable night for a great cause

Quicksilver saves to the tune of "Sweet Dreams"