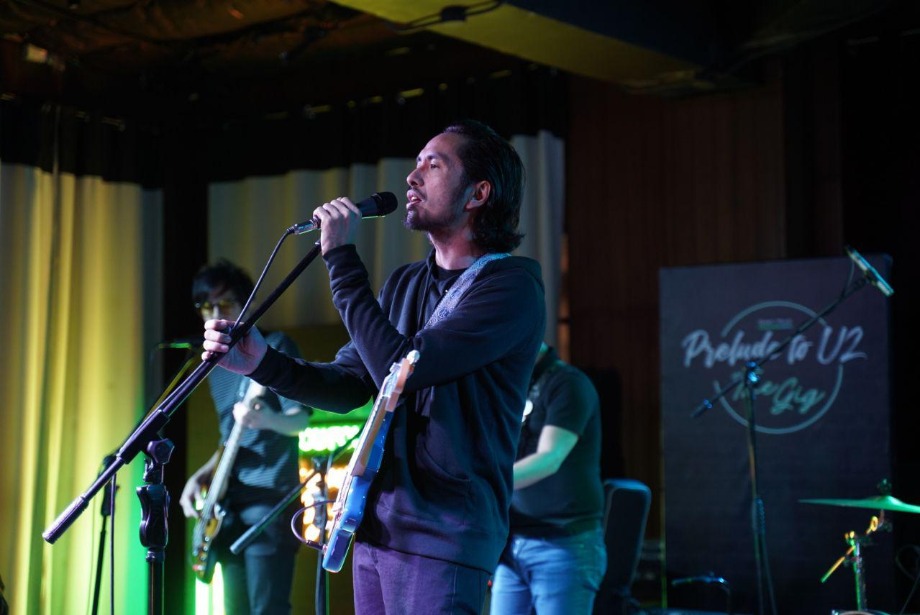 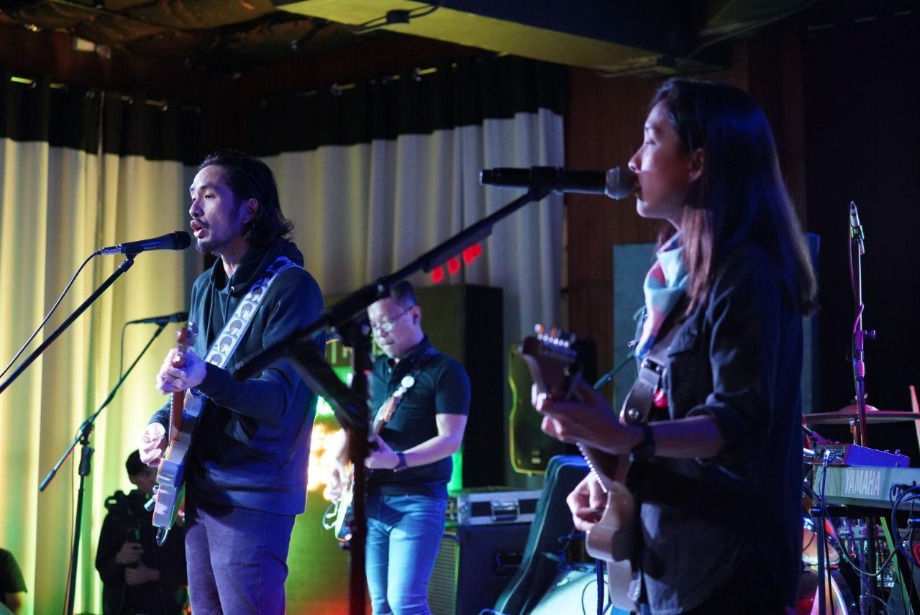 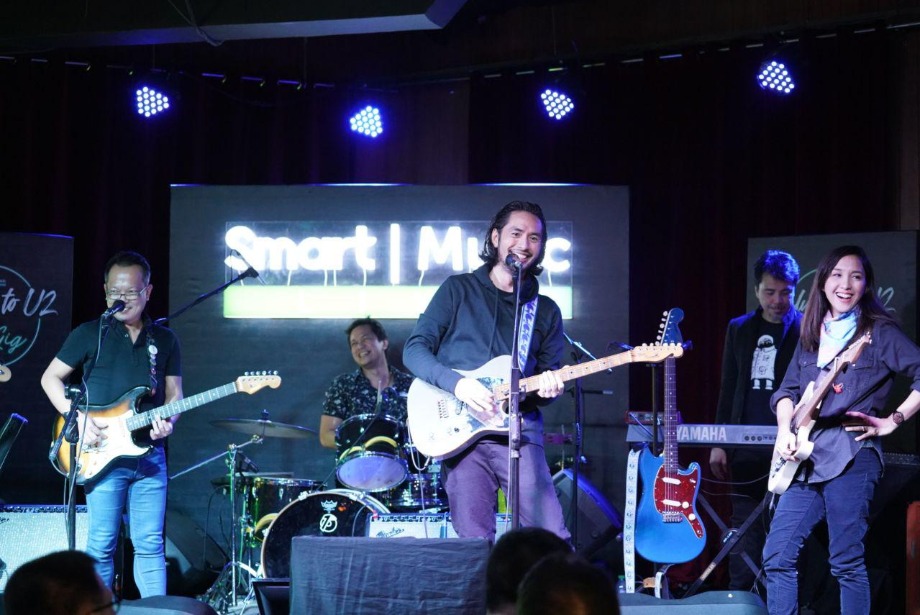 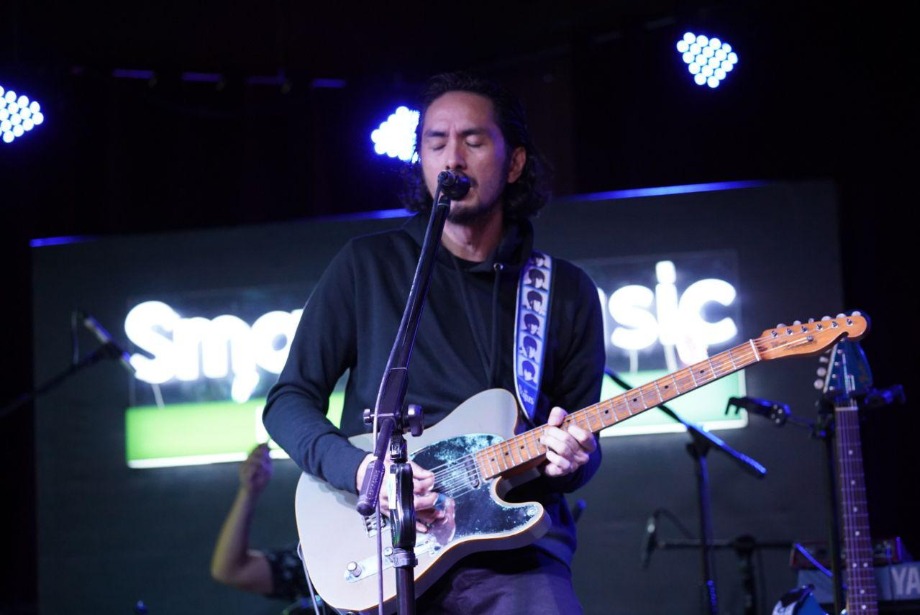 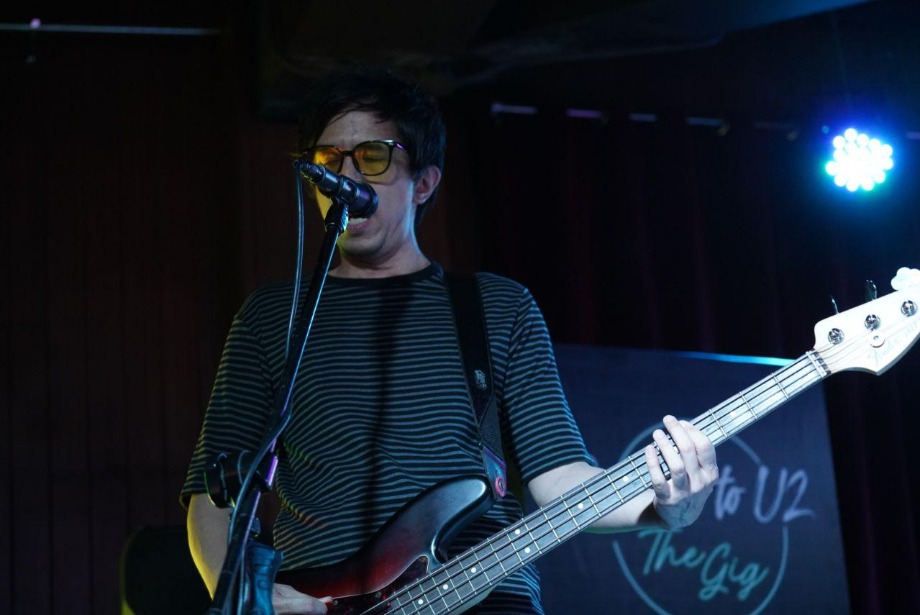 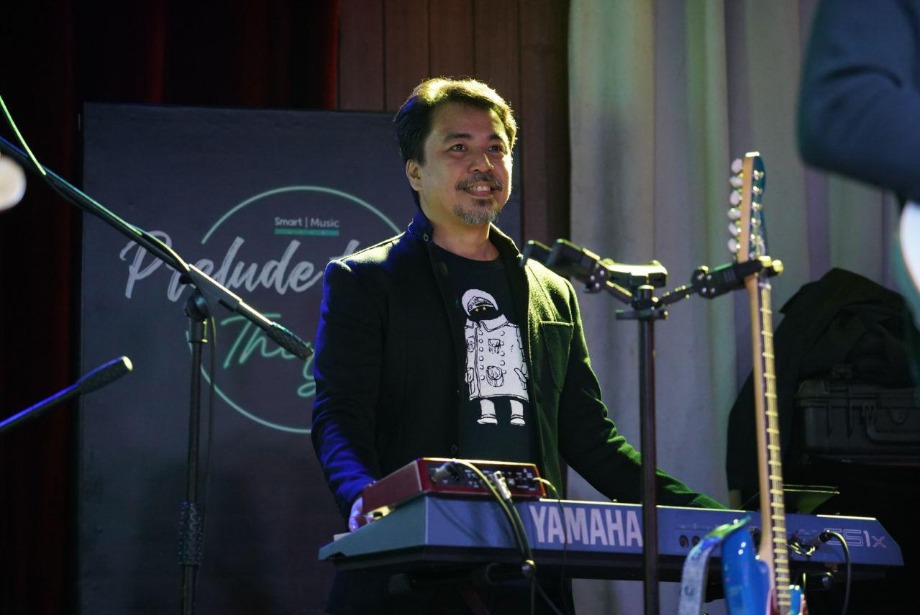 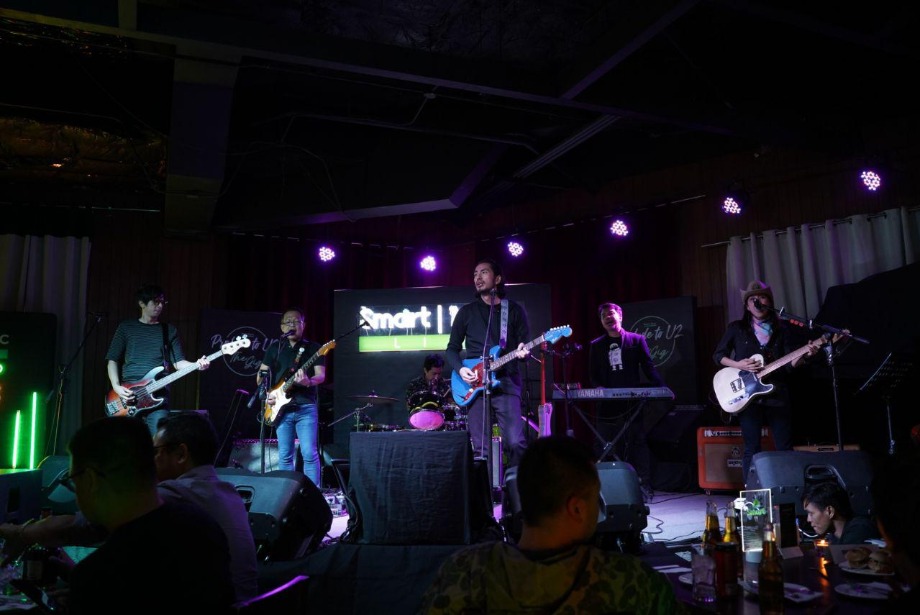 What would bring Rico and Japs in a gig with Raimund and Buddy, together with Brew and Barbie? Their love for U2!

Who could imagine Rico Blanco and Japs Sergio in a gig with Raimund Marasigan and Buddy Zabala, all with superb riffs from Brew Reyes and Barbie Almalbis? Their love for U2 did it.

It started from a tweet, and it ended as one of the most astonishing musical assemblages of Filipino music legends.

All was a “Prelude to U2: The Gig,” which was a tribute to the Irish band they all consider as an inspiration to their own iconic musical journeys.

Called “The Joshua 6” in jest, referring to U2's milestone 1987 album, The Joshua Tree, which is also the title of its ongoing tour—those in this dream band—Rico Blanco, Barbie Almalbis, Francis “Brew” Reyes, Raimund Marasigan, Japs Sergio, and Buddy Zabala were driven by that electrifying sound that enlivened a generation, and a phenomenon, as Rico puts it, brought tears to their eyes.

And yes, it didn’t take much to haul them over to “The Gig” at 12 Monkeys Music Hall and Bar in Pasig City on November 25, 15 days before U2 rattles and hums in the Philippine Arena in Bulacan. After all, it was a mere “Soundtrippin’” Rico dared his Twitter followers to accept, a jam session actually in a small hangout it seems, and to his surprise and delight, they took it seriously.

And before they knew it, the U2’s Joshua Tree tour stop in Manila’s major corporate sponsor thought it was a great idea. And Smart Music Live made it official, and it became a grand pre-U2 concert event that made rabid fans more excited. In tears, actually, with this writer checking his face after Barbie and Francis roared with that distinctive U2 riff.

When Raimund blasted the beat, the audience of mostly fellow U2 fans as well knew it was a fun night ahead.

Rico shrieked the first lines of "Sunday Bloody Sunday," and the crowd was in pandemonium. And as the band continued its eargasmic piece, a member stood out—Barbie did The Edge well in her solos, complete with a matching cowboy hat he proudly donned in The Joshua Tree album cover days three decades ago.

And, they were just starting.

No one was prepared when the band played out one familiar sound—trumpets blaring their soulful vibe, thanks to Buddy’s mimickry of that sound on his keyboards. And "Angels of Harlem" brought the house down with that Motown jigger everyone brandished.

Touching. And yes, no one  could not have felt that. And the mood went on, as their seeming uneasiness of performing work not their own but hold in high regard led to incredible results. Rico said it so aptly: “This is something we didn’t rehearse, we too are surprised.”

“I Will Follow” was again that special, and so was “Bad.”

An extended string of riffs followed, indiscernible at first, but slowly became a welcome, pleasant revelation: Barbie singing the Grammy Award-winning “I Still Haven’t Found What I’m Looking For.” She brought Bono’s unbridled emotions to go up the ante with her rendition.

When it faded, another thrilling strum sent the ladies shrieking. It was the U2 favorite of not a few, when Rico moaned, “All I Want Is You.”

That rare U2 ballad was actually a segue to something that was even more memorable, with audience making such ethereal background chants to yet another Grammy winner “Where The Streets Have No Name” with Rico heralding another of the band’s another iconic love anthem “New Year’s Day.”

And as the hypnotic sound billowed, no U2 fan could ever miss that intro, and both Brew and Barbie complementing meshed riffs that really brought The Edge early in the country. With Raimund still blasting, Japs bringing out that thunderous bass, while Buddy playing that emphatic key—Rico would sing that haunting first lines:

See the store set in your eyes, see the thorn twist in your side,
I’ll wait for you…

And all converged to that mesmerizing chorus that made “With Or Without You” among Rolling Stone’s “500 Greatest Songs of All Time” that truly lifted spirits. They made that connection, and rightfully so, they celebrated with the perfect ditty to describe the gig, “Beautiful Day.”

In what seemed to be an encore, the “Joshua 6” or the band they even called “The Unforgettable Five (plus one, though), had a number that quite digressed from the theme but was wildly cheered on. It showcased Rico’s deeply felt connection with the band’s four decades of work, singing the only entry from their early 90s album Zooropa, “Stay (Faraway So Close!)” and the ethereal chants from the crowd followed once more.

But then, as just like fallen angels reaching the ground in the video—we were then brought back to reality with just one thump on the percussion. It was over.

Are we ready for the “real” thing? Definitely, and thanks to these six legends, we always knew the U2 has always been part of us, in all our hearts, all along.

Other posts by Gerry Plaza

The Wild Performance Of Langit At Dagat By Martin Riggs

Come Listen To The Best K-Pop Songs Of the Decade!