Zion is on a roll! After recently receiving 5 nominations for this year's Awit Awards, this time he gains recognition as a songwriter by winning the weekly finals of UNTV's A Song Of Praise and has qualified for the monthly round for September. 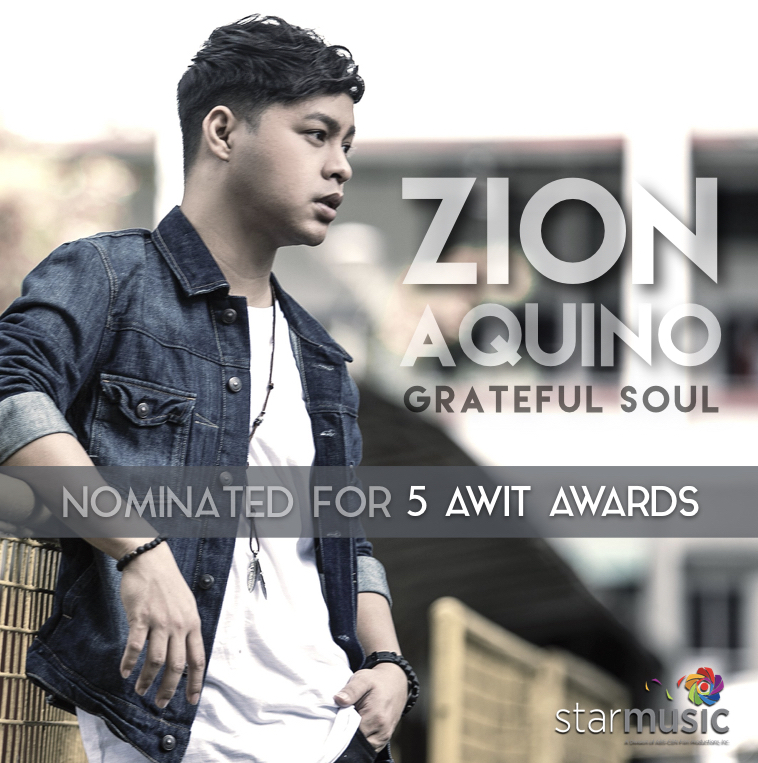 His composition "Hallelujah To The One," interpreted by Gail Blanco-Viduya, won against 2 other compositions, including one written by a 5-time contender and ASOP Grand Finalist.

Zion says he hopes that his song touches people and speaks to them of God's unconditional love and unending grace.

Will he also win the monthly round and qualify for the Grand Finals? Be sure to catch ASOP on September 25, 7PM on UNTV to find out!